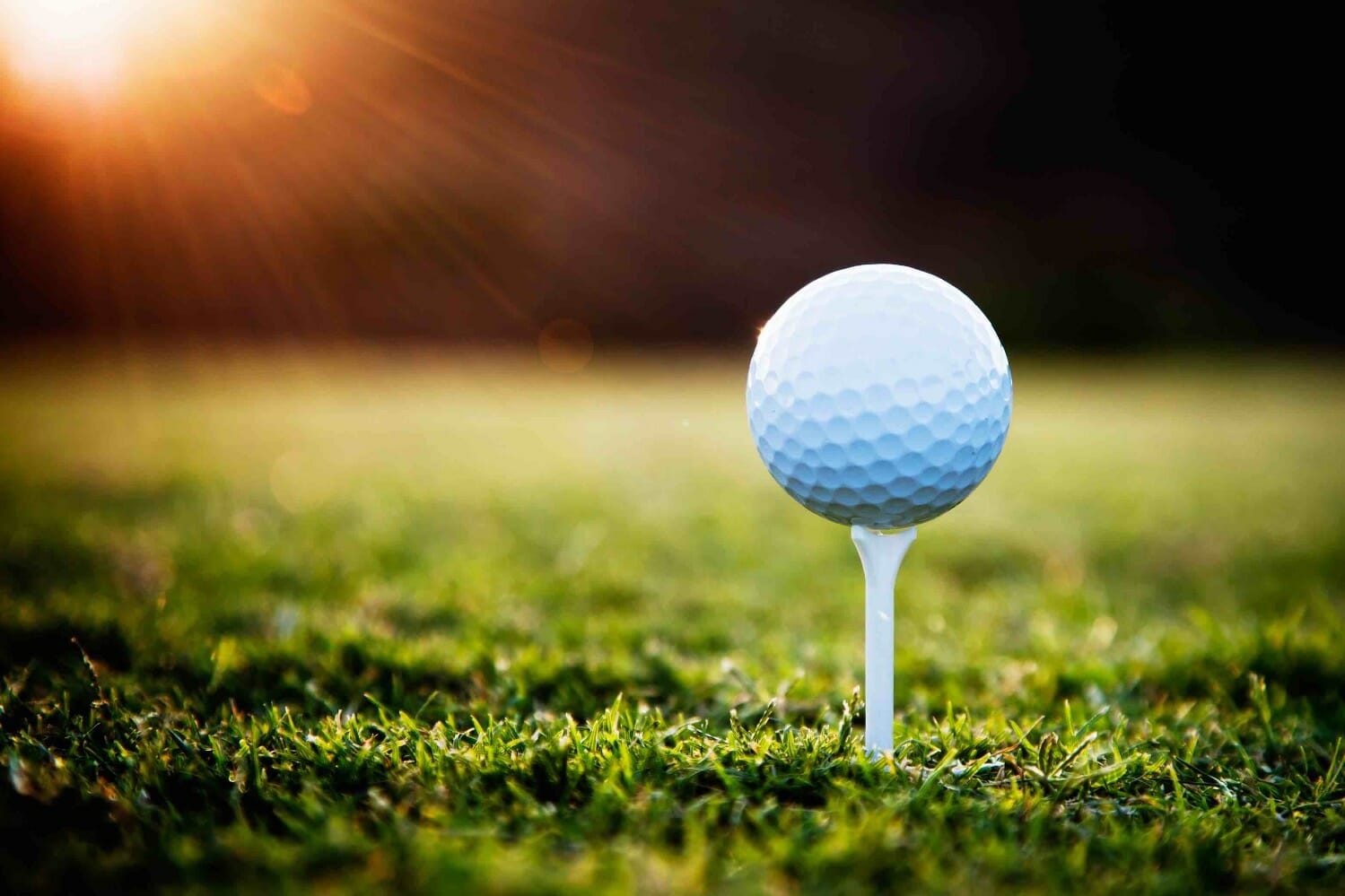 Unity. Togetherness. Partnership.  This is the way forward for Irish golf as we look to November 17 and historic votes at separate EGMs of the GUI and the ILGU to change the way the game is governed in Ireland.

The establishment of One Governing Body for golf in Ireland which will unify the Unions, set up respectively in 1891 (GUI) and 1893 (ILGU), under the banner of Golf Ireland, can bring the governance of golf into the 21st century.

A phenomenal amount of work has been carried out in the last three years by officials of the two Unions and the current Confederation of Golf in Ireland to present a clear road map towards a streamlined, more effective administration of the sport.

Men and women’s clubs and the general cohort of ‘ordinary’ golfers can study the extensive Golf Ireland Proposal and see exactly what is planned for the future.

The core principle for its creation is summed up in the foreword to the proposal document, which is signed by John Moloughney, the GUI President; Vonnie Noonan (ILGU President); Clodagh Hopkins (ILGU Chair) and Iggy O’Muircheartaigh (GUI Chair).

The officers state that a Discussion Group came together in 2015, with a brief from the two Unions to set out what a new governing body for golf in Ireland might look like.

“Since then we have been listening to the views of club golfers all around Ireland, to representatives of clubs and to officials and staff members of both Unions.

“We have also looked at how golf is administered in other countries, and we sought input from representatives of other sporting bodies in Ireland.

“We were also very mindful of the fact that Ireland is the only country left in the world to have two single gender governing bodies for golf.”

There is more, much more. The document sets out in detail the model for Golf Ireland, how it would operate, how it would be financed, the composition of the Board, how the office of President of Golf Ireland would rotate, the staffing structure, and how there would be four “Regional Zones ” based on the Provinces.

Support for clubs, and growing the game and participation numbers is a high priority in order to counter the drop in numbers – approximately 40,000 in the last decade. It’s important to note that a “Yes” vote on November 17 would then be followed by a Transition Period during which the GUI and ILGU would continue.

It will take time to set up the Golf Ireland organization, but the target date for the first AGM of Golf Ireland and the Regional meetings is the final quarter of 2020, with a formal “go live” date of January 1, 2021.

First impression: I can’t actually see how the average male or female member of a club will be affected. We will still have our competitions for men and women. We will still pay an affiliation fee for the privilege of having an official handicap and operating under the auspices of an official governing body that is linked to the wider world of golf.

Our amateur men and women’s international teams will compete on the European and world stage as they have done for over a hundred years. Our inter-club events for the male and female golfers will continue.

The World Handicap System scheduled to come into operation in 2020, would be happening whether the new Golf Ireland or the current GUI-ILGU separate Unions system was in place.

So, where’s the problem? The only one I can see is if out-of-date trenchant “us versus them, male v female” attitudes prevail in voting at the respective EGMs of the GUI and ILGU on November 17.

In fairness, I would be confident that all clubs and their representatives will mirror the growing maturity of Irish society and sign up to a new beginning for the game on November 17.