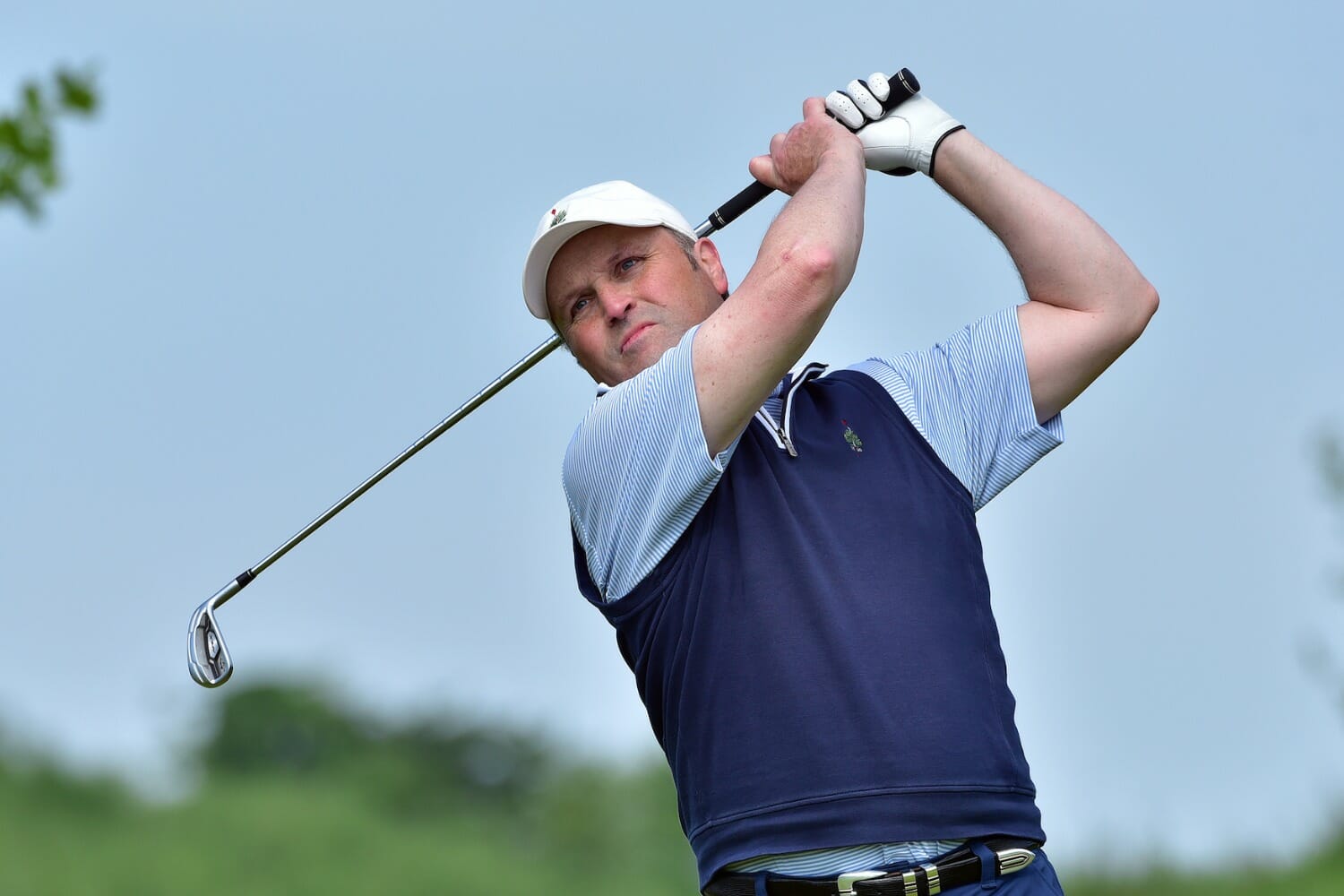 Two new caps have been included in the Ireland team for the Seniors Home Internationals at Southerness, Scotland from 18-20 September.

After making their debuts for Ireland at the European Senior Men’s Team Championship this year, Steven Graham (East Sussex National) and Barry Hobson (Malone) will now make their first appearance at the Seniors Home Internationals. Graham declared for Ireland in 2018 and competed at this year’s Irish Seniors Close in Enniscrone, where he finished third. He was second at the Irish Seniors Open in Concra Wood.

Three of last year’s team return to the fold. Liam Halpin (Westport), John Mitchell (Tramore) and Adrian Morrow (Portmarnock) bring a wealth of experience to the side. Completing the seven-man selection are Maurice Kelly (Naas) and Michael Quirke (Doneraile), both of whom previously played in 2016, when Ireland last won. Ireland finished second to England in 2017.

The team is captained by Michael Coote from Tralee. Brian Hutchinson (Donaghadee) is team manager.