Irish seniors through to the last four of European Teams 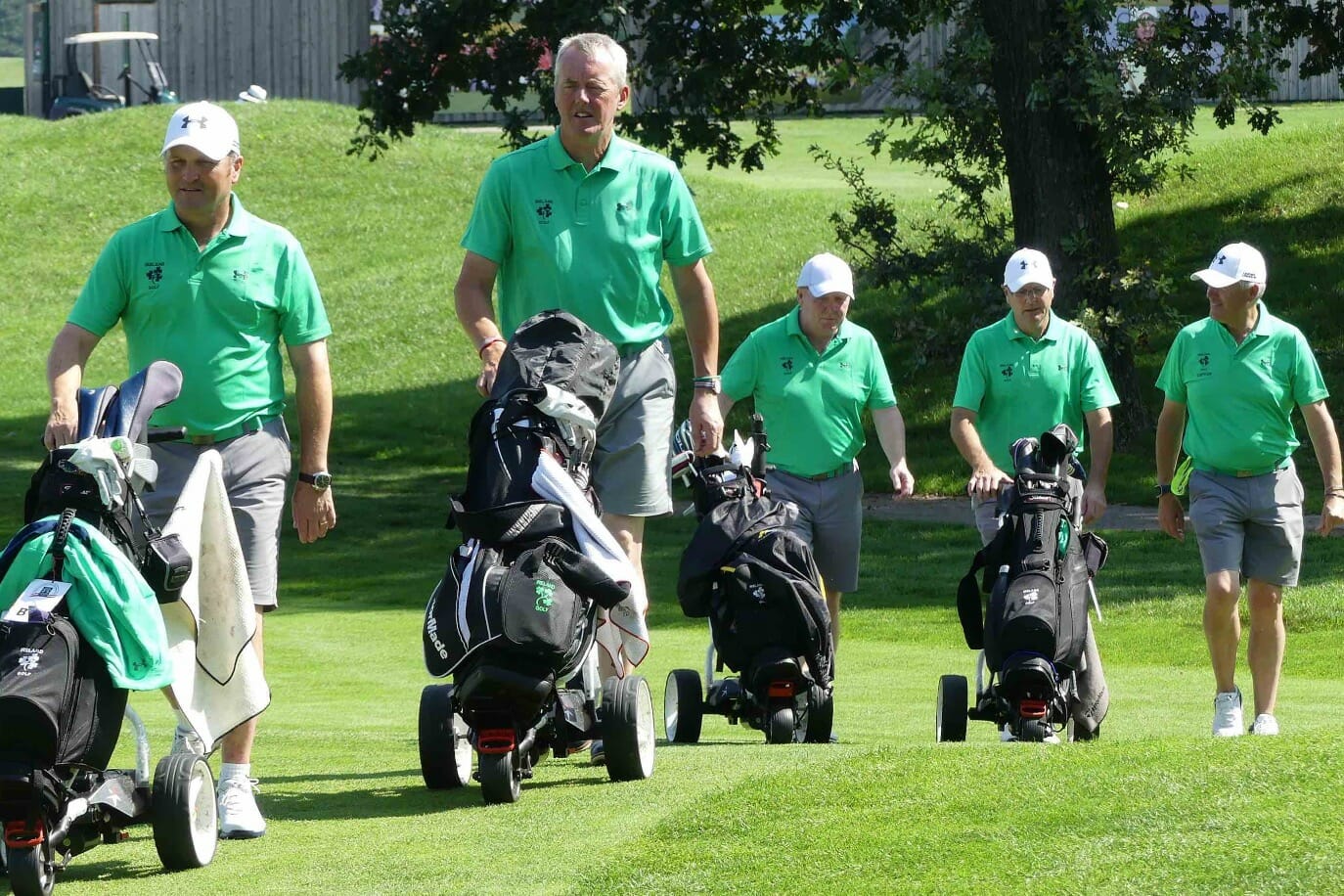