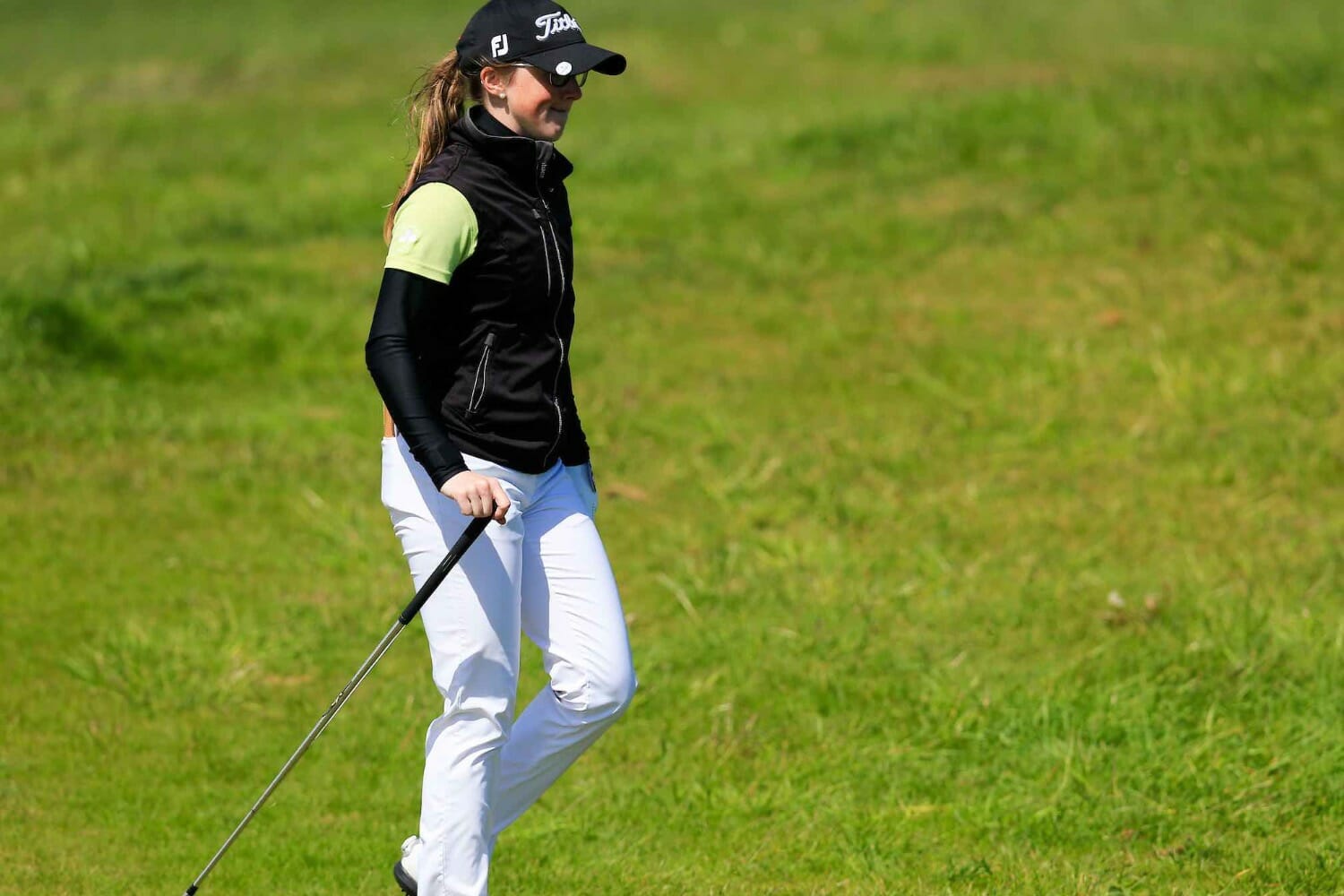 Following their opening day win over England, Ireland’s ladies enjoyed a landslide victory on the second day over Wales by a 7½-1½ scoreline to stay on course for a successful defence of the Ladies Home International title at Ballybunion.

Against the English, Ireland won the foursomes 3-0 and always controlled the singles.  The biggest win of the day came from Lauren Walsh with an 8&6 triumph, but Wales did get a full point from Megan Lockett.

With the home crowds no doubt cheering them on again, Ireland will face a last day tie with Scotland, who suffered a narrow 5-4 second day loss to England with a draw will be enough to secure the title again.

Irish Captain Danielle McVeigh was delighted with the day’s play but is taking nothing for granted. “We’ve had two nice wins but tomorrow we press the reset button and get ready to go again. Scotland has a good team and we certainly won’t be complacent.”

In the Girls Home Internationals, defending champions England beat Scotland 7-2 and face Wales, 5½-3½ winners over Ireland, in the round three title decider.

Wales produced a storming singles performance to claim a vital win over the hosts and set up the final day decider. Trailing 1-2 after the foursomes, Wales claimed four of the afternoon points through Carys Worby, Ffion Tynan, Lea-Anne Bramwell and Eleanor Willis and another half point came from Darcey Harry against Beth Coulter.

“The girls went out in the afternoon and performed so well,” said a buoyant Welsh Captain, Sue Joseph. “The way they played and their course management was excellent and I’m very proud of them all.

“To win four of the six singles was amazing but they have worked so hard and prepared very well for this week. Now it is all to play for tomorrow. The last time Wales won the Girls title was way back in 1999.”