​Congratulations to Greystones GC who were victorious over The Island GC in the Leinster Finals of the Fred Daly Trophy at Esker Hills GC.

Having claimed their first Leinster Pennant in 2007 and then again in 2013, Greystones GC add a third Leinster Pennant to their collection and now qualify for the Fred Daly All Irelands Finals at Tramore GC on Sunday 30 September 2018.

Also, congratulations to Highfield GC who are the winners of the Fred Daly Plate beating Wexford GC.  The Plate was initiated in Leinster last year to afford clubs the opportunity to play more competitive golf at this age level during the summer months. 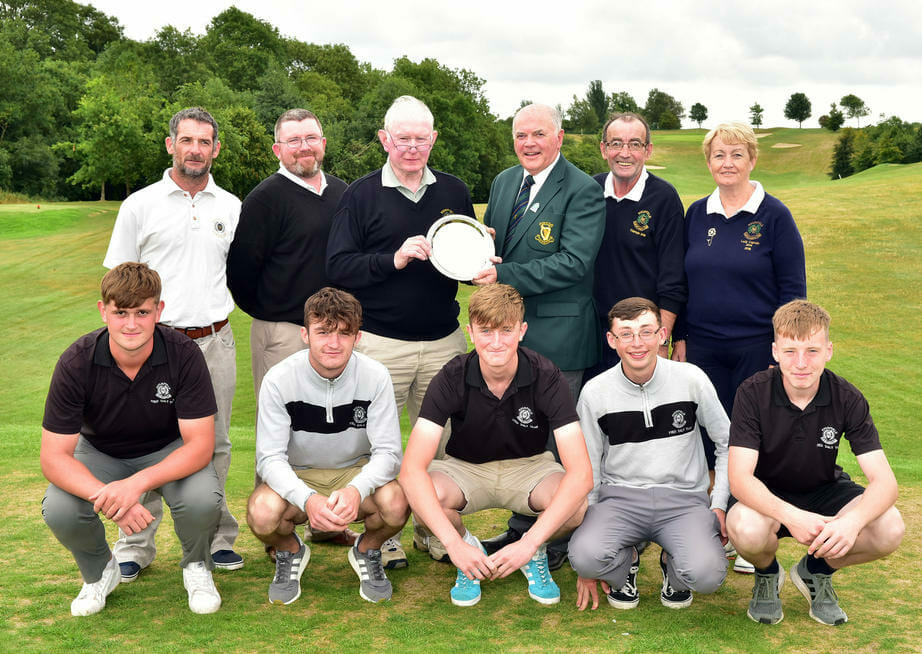