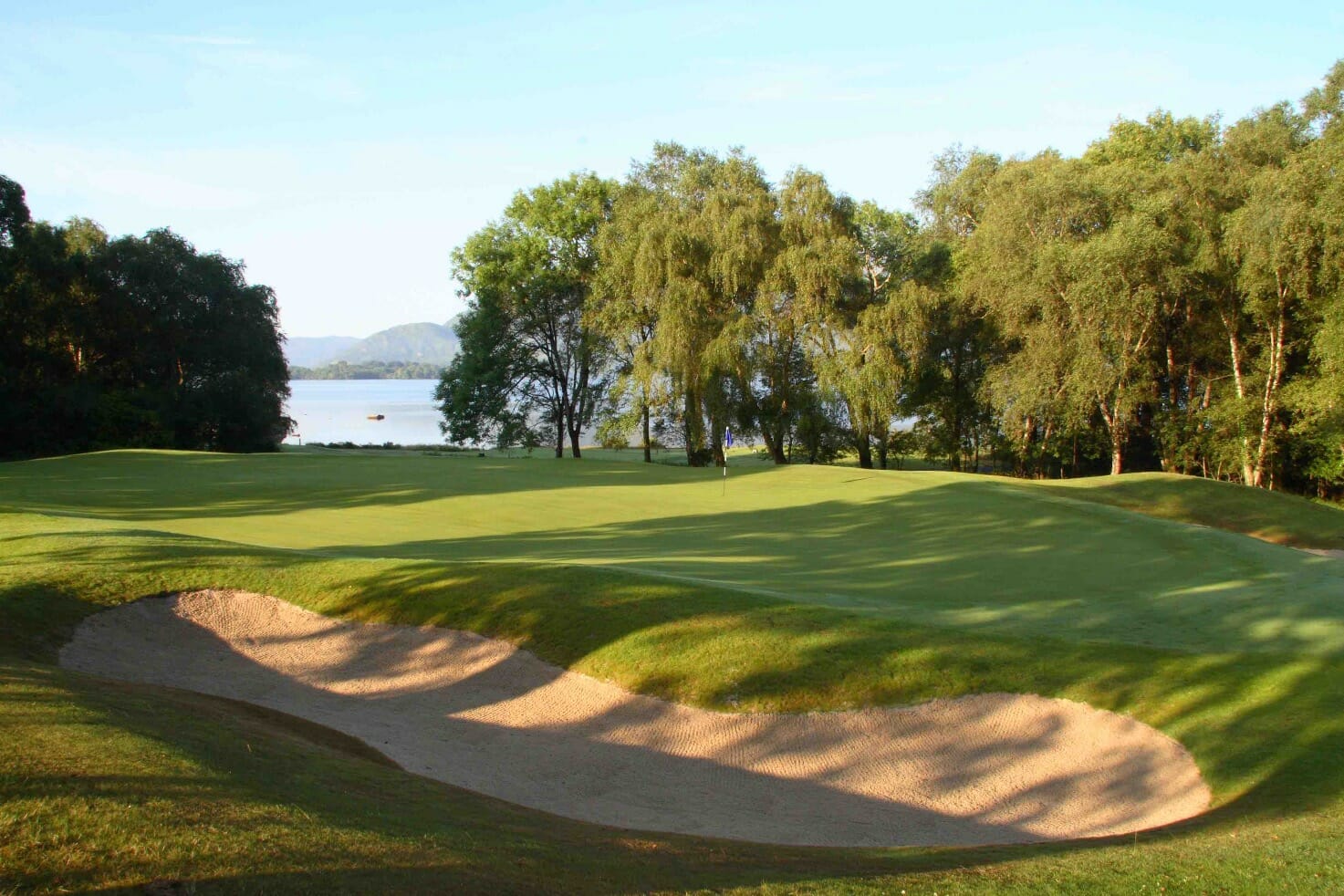 The R&A has announced the venues for its 2020 men’s and women’s championships and international matches which include some of the world’s finest golf courses, with Killarney Golf & Fishing Club announced as the Boys Home Internationals venue.

While The 149th Open will be played at Royal St George’s, the 15th occasion in the Championship’s history, a full season of prestigious amateur championships and international matches for men, women, boys and girls will also be staged by The R&A.

The 41st Curtis Cup match between Great Britain and Ireland and the United States will be played at Conwy in north Wales for the first time in the history of this biennial women’s amateur match. Conwy has a long-standing reputation for hosting professional and amateur events including Final Qualifying for The Open, the Boys Amateur Championship and the Ladies British Open Amateur Championship.

Prestigious links courses will host the flagship events of the men’s and women’s amateur seasons. The 125th Amateur Championship will be played at Royal Birkdale and West Lancashire, while Kilmarnock (Barassie) will stage the 117th Ladies British Open Amateur Championship for the first time.

The Boys Amateur Championship will be played at Moortown for the fifth time in its history and returns to the Yorkshire venue for the first time since 1972. Nearby Alwoodley will co-host the championship during the stroke play stage and is a venue for Regional Qualifying for The Open.

The Junior Open will continue to be played at a venue close to The Open when it is staged at Littlestone in Kent and the Girls Under 16 Open Championship will return to Fulford in Yorkshire.

The St Andrews Trophy match between Great Britain and Ireland and the Continent of Europe will be staged at Royal Porthcawl for the first time in its history, while the Jacques Leglise Trophy will also break new ground when it is played at Blairgowrie (Lansdowne) in Perthshire.

The Senior Ladies Home Internationals will be played at West Kilbride.

Duncan Weir, Executive Director – Golf Development at The R&A, said, “Our aim is always to offer professional and amateur golfers the opportunity to compete on some of the world’s finest courses and to give them the platform to show just how good they are. In 2020 we can look forward to an excellent series of men’s, women’s, boys’ and girls’ events played on some outstanding golf courses.”

The R&A’s championships and international matches will be played on the following dates in 2020: