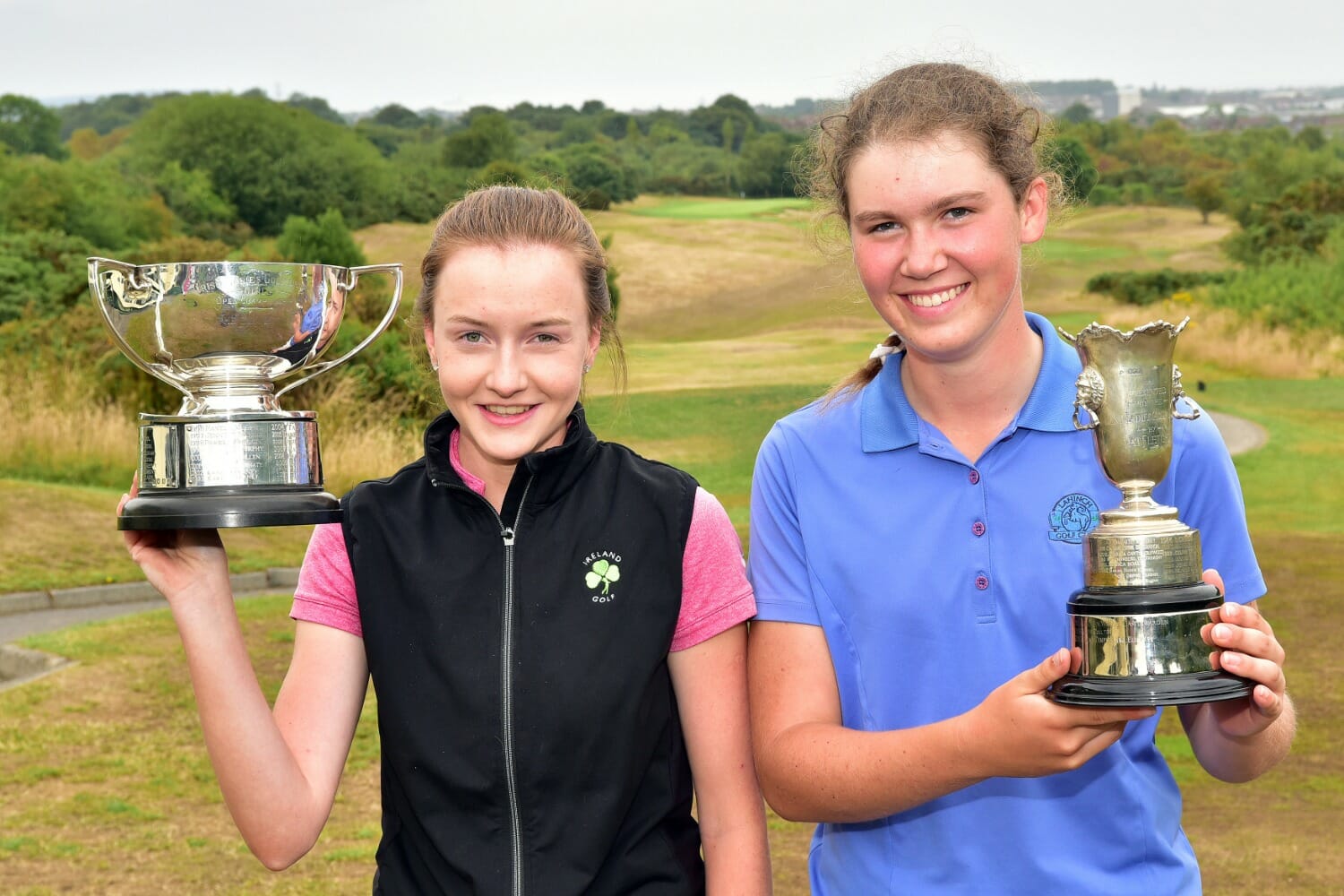 Kate Lanigan (Hermitage) etched her name into history as she became the Irish Girls’ Close Champion at Clandeboye today.

The semi-final matchups saw Valerie Clancy (Killarney) take on Aine Donegan (Woodstock) and Lanigan go up against 13-year-old Emma Fleming (Elm Park). An understandably nervous start meant Donegan would go 3 down through 6 holes to Clancy. Donegan was not about to let her opportunity slip however, and fighting back, she levelled the match through 17 holes only for Clancy to birdie the final hole to secure a place in her first Irish Girls’ Close Final.

Kate Lanigan had cruised through her opponents thus far in the competition and next to step up to the test was Fleming, who had herself won all of her matches convincingly in the competition. With determination, Lanigan went ahead early and built a lead which Fleming would not recover from. On the 13th hole, Lanigan went 5 up with 5 holes to play, and when Fleming won the par 3 14th to keep the match alive, it ended a streak of 49 holes without a loss for Lanigan – an impressive feat in itself.

An impressive display of golf in the final saw Lanigan continue her run of remarkable wins and with a par on the 13th hole, she closed out the match 6&5.

“I was so comfortable this week, in Sweden last week at European’s I gained so much experience and I just felt great coming into this event even though I was a bit tired given all of the golf I’ve played lately.”

Beaming beside her after the win, Dad Brian pointed out that of 90 possible holes in the matchplay stages, Lanigan had only played 63 and was under par for all her matches.

“Valerie has so much experience and had taken me under her wing a small bit last week as it was my first time playing for Ireland at the level. I just focused on hitting fairways and greens and if the putts dropped, that was great. So I am very happy with how I played!”

Killarney saw not one but two members in a final today as Corrina Griffin got the better of Roscommon’s Chloe O’Connor in the Pat Fletcher Trophy semi-final. Griffin would meet fellow Munster Girls’ teammate Niamh O’Dwyer (Lahinch) in the final who had beaten Emma Thorne (Elm Park) 3&2. O’Dwyer went 2 holes up early in the final and while Griffin made a valiant attempt to make a comeback, O’Dwyer finalised the match on the 16th green, again 3&2. 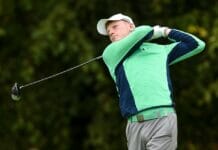