Tough day for Maguires and Mehaffey at NCAA Finals 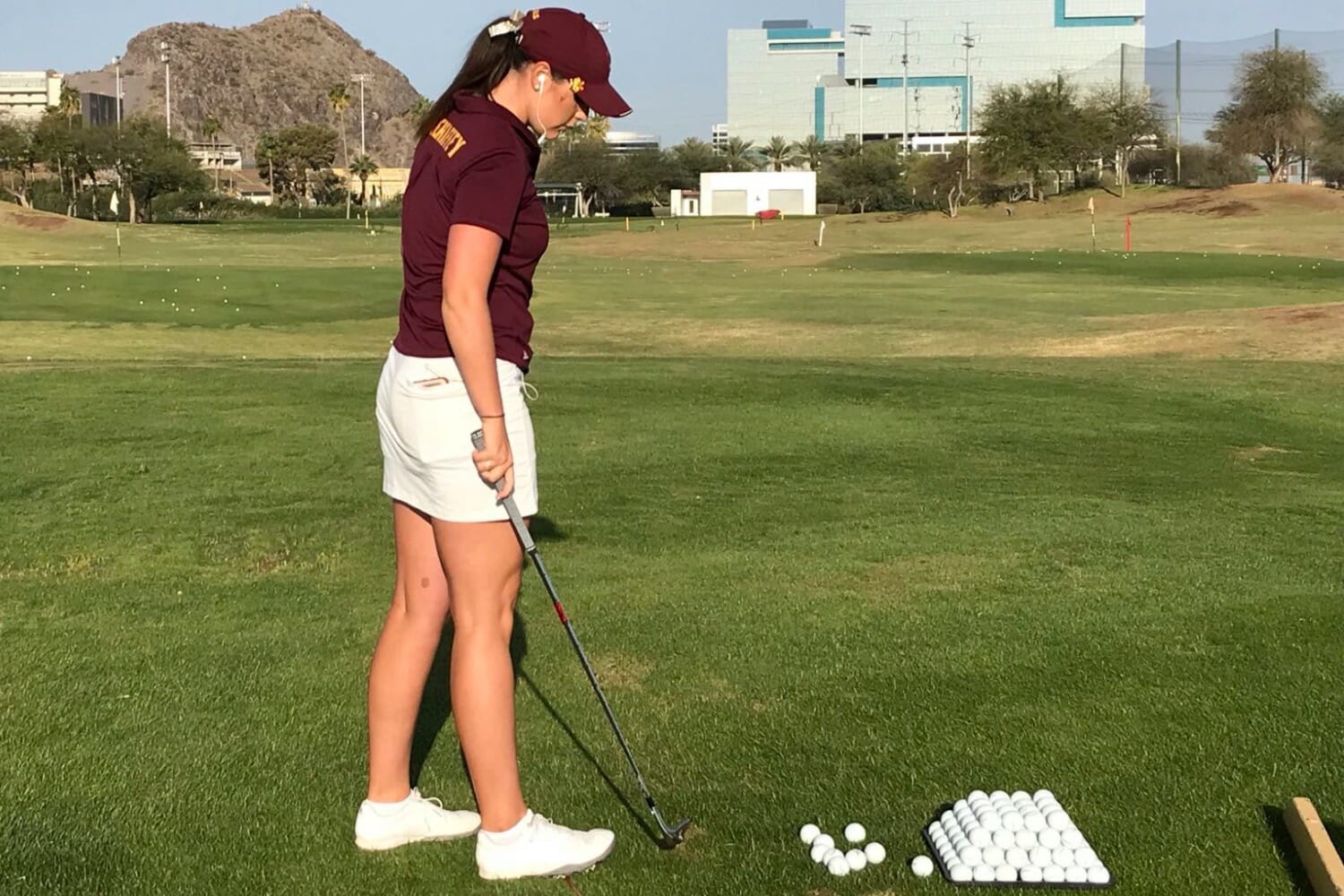 With a short turnaround from Friday’s opening day of the NCAA Championship, the fourth-ranked Duke women’s golf team had the first tee time Saturday morning in the second round and carded its second straight 10-over-par, 298, and is eighth heading into Sunday’s action at the 6,328-yard, par 72 Karsten Creek Golf Club in Stillwater, Okla.

Ireland’s Leona Maguire signed for a 76 in round two, for her second-highest 18-hole score in NCAA Championship play over her four years at Duke and this added to her opening 72 to give her a +4 total.  Maguire was solid over her first nine holes with seven pars, a 10-foot birdie on 15 and a bogey on 16 to make the turn at even par.  Over the back nine, she three-putted three straight holes, 3-5, to fall to three-over and added another bogey on 7 and is tied 30th place.

Lisa Maguire had another excellent start to her round and was one-under through three holes.  She hit the fairway bunker off the tee, but had a great shot to eight feet and connected for birdie on the 327-yard, par four 12th.  Maguire then scrambled the rest of the way and finished with a 79 which has her in tied 93rd place when added to her opening 77..

“Well we scored the same today as the first day,” commented Duke head coach Dan Brooks. “I don’t think either day was really that far off.  This is a windy, really good golf course and everybody is pitching, chipping, hitting bunker shots, having a lot of balls roll off the green and things like that.  So it is easy to get frustrated and I have seen my team really handle it well and not get frustrated.  We have to continue to do that.”

With a 17-shot improvement, No. 10 Arizona State women’s golf moved up a place with Ireland’s Olivia Mehaffey returning a two over par 74 to add to her opening 77 which leaves her on +7 and in tied 54th place.

“We played today the way we should’ve played yesterday,” said head coach Missy Farr-Kaye. “We still left a lot of shots out there and made some mental errors but there were also some bright spots.”

Following Sunday’s third round, the top 15 teams will advance to Monday’s final round of stroke play.