Ireland closing in on another International King’s Cup victory 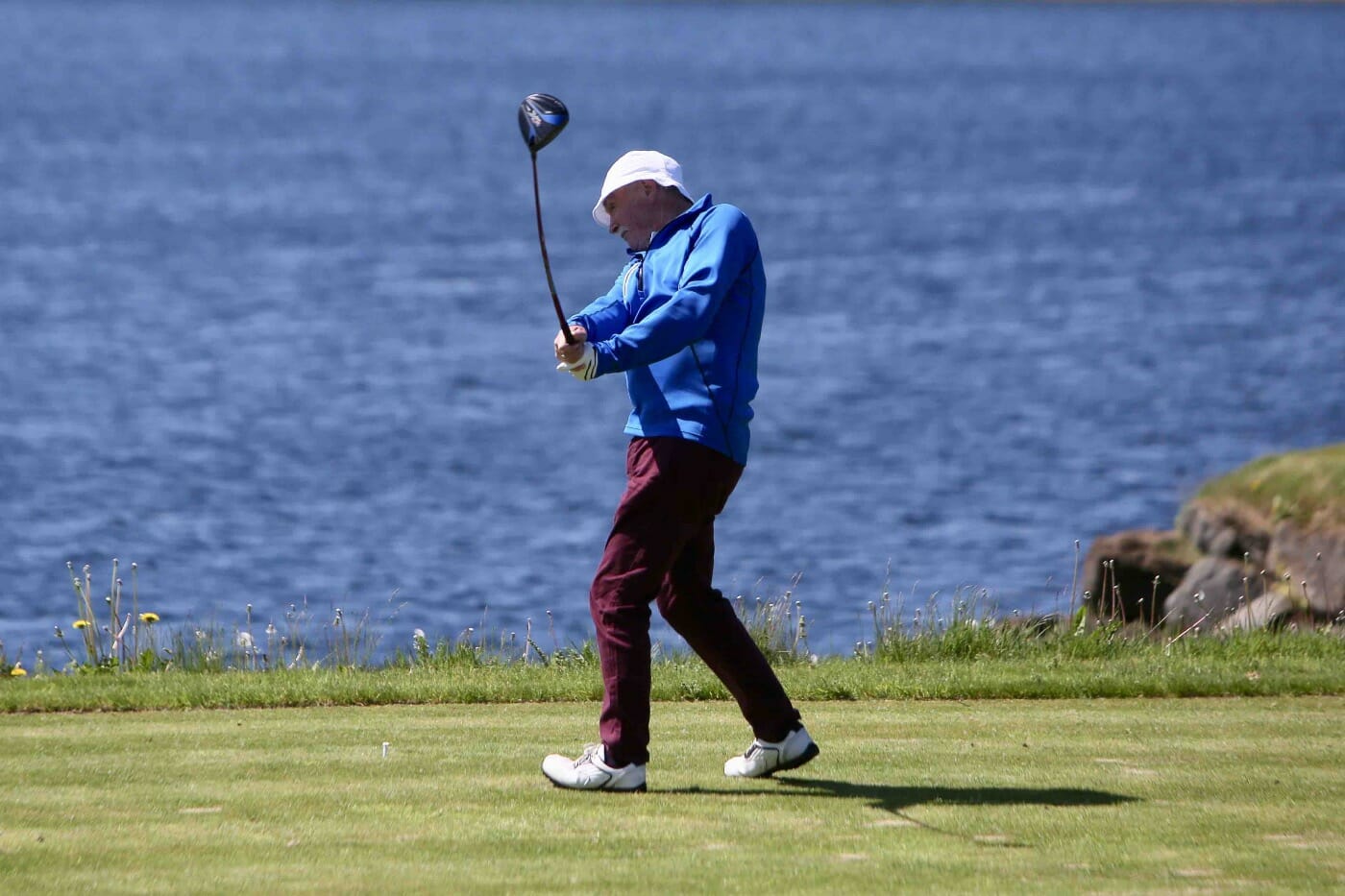 Ireland dominated today’s greensomes matches and are closing in on a third successive International King’s Cup victory following the second day of competition at the luxury Lough Erne Resort in Co. Fermanagh.

Supported by Tourism NI, the International King’s Cup is a Ryder Cup style tournament which honours golf’s greatest ambassador, Mr Arnold Palmer. Under King’s Cup rules, players receive two points for a hole won, one point each for a hole halved and nothing for a lost hole.

With 864 points on offer over three days of the competition the first side to reach 433 points will collect the title. Going into Friday’s singles Ireland have already amassed 257 points with their opponents lagging behind on 175 points.

Ireland’s David Barron and Ryan Gribben, both members of Warrenpoint’s Barton Shield squad and no strangers to the alternate shot format, recorded the best result of the day, a 26-10 win over Gene Hart and Frank Gambaro.

The Ennis pairing of White and McNamara were delighted to turn the table on their opponents Brad Garrett and Darryl Henson after losing out in the day one fourballs.

“We’ve played foursomes before, a bit of JB Carr for Ennis GC in the past,” said 66-year-old Oliver. “We both really enjoy matchplay.  We actually lost the first today and it was tight until the turn and then we took control.”

The only success for the US on day two came from the Chicago pairing of Bob Silvestri and Bill Daddano who saw off Liam Byrne and Martin Smyth 20-16.

“We don’t play this type of format too often but I think the key was not making too many mistakes,” said Bill. “We stuck to a plan, keep the big numbers off the card.”

The singles will get underway at 10am tomorrow (Friday) with Ireland needing 176 points to retain the International Kings Cup.