New event for leading girls golfers gets underway this week 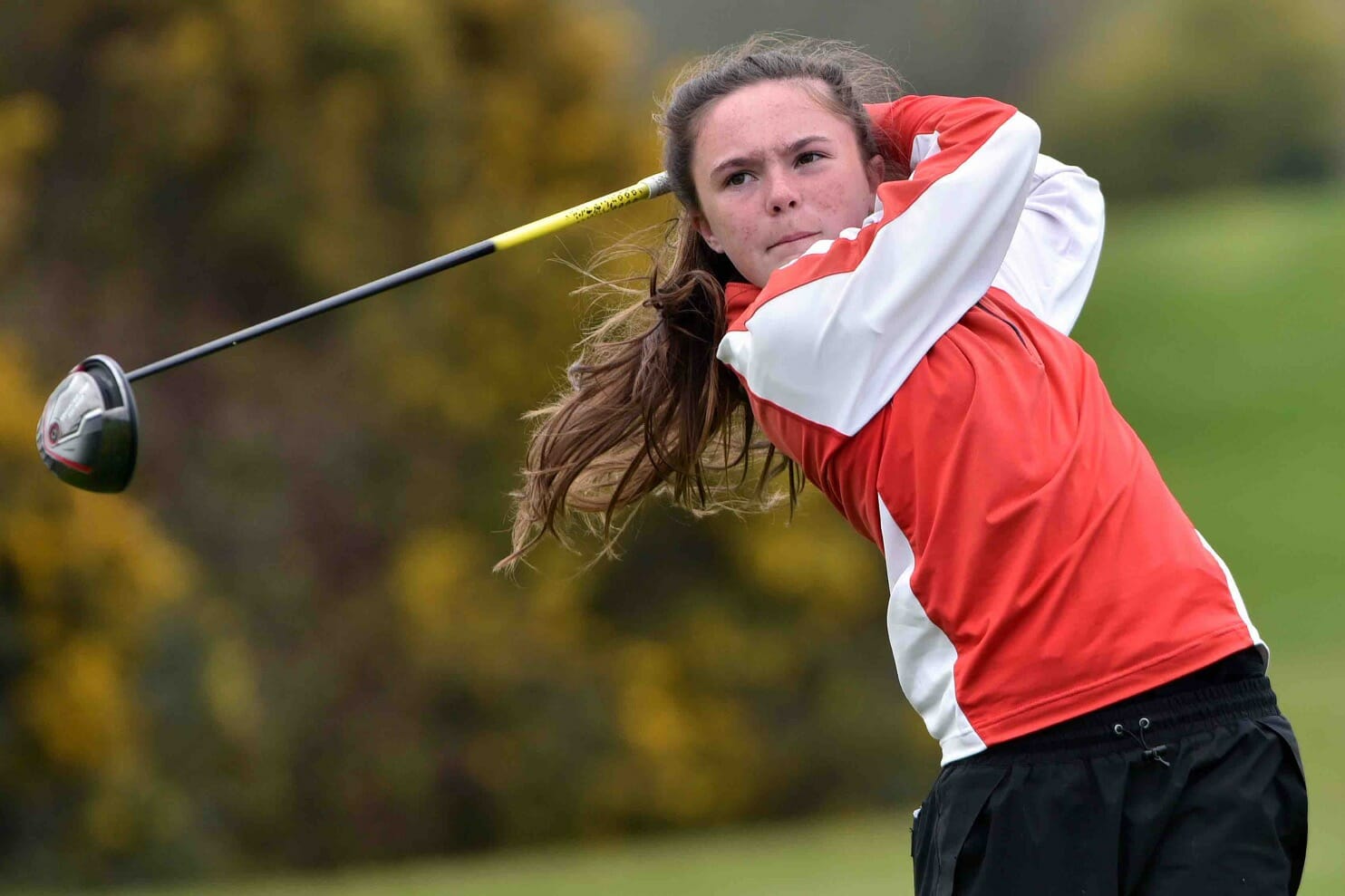 There’s a quartet of budding Irish starts in action as the inaugural Girls Under 16 Open Championship at Fulford Golf Club on Friday.

A starting field of 90 junior girl golfers will tee it up in the inaugural Girls Under 16 Open Championship at Fulford Golf Club on Friday.

The 54-hole stroke play event has been introduced as part of The R&A’s drive to boost the girls’ game in Great Britain and Ireland and beyond, as well as provide a pathway to the elite amateur level for leading young players.

Fulford, hosting an event organised by The R&A for the first time in its history, enjoys a prestigious reputation as a championship venue having staged the first ever Women’s British Open in 1976 as well as European Tour events. It will also host the Girls Under 16 Championship in 2019 and 2020.

With over 120 entries received from right across Europe, a 9.9 handicap limit was required to establish the 90-player starting field.
Duncan Weir, Executive Director – Golf Development at The R&A, said, “We are very much looking forward to staging this new championship which is an exciting development for the women’s game not only in GB&I but throughout Europe.

“Introducing this championship is a key part of The R&A’s ambition to develop the women’s game at the same time as we try to encourage more women and girls to take up golf and pursue careers in the sport.”

The event has attracted an impressive variety of golfing talent and will see established elite amateur players competing with emerging juniors stars – including England’s Rosie Bee Kim, who is the youngest competitor at 10-years-old.

Switzerland’s Elena Moosmann possesses the lowest handicap in the field at +3.5. The 16-year-old, ranked 99th in the World Amateur Golf RankingTM, recently represented the Continent of Europe in the Patsy Hankins Trophy in Doha, Qatar.

Welsh player Tynan, 15, will be full of confidence following her recent win at the Scottish Girls Open Championship at Monifieth earlier this month.

The winner of the Girls Under 16 Open Championship will receive The Angela Uzielli Trophy.