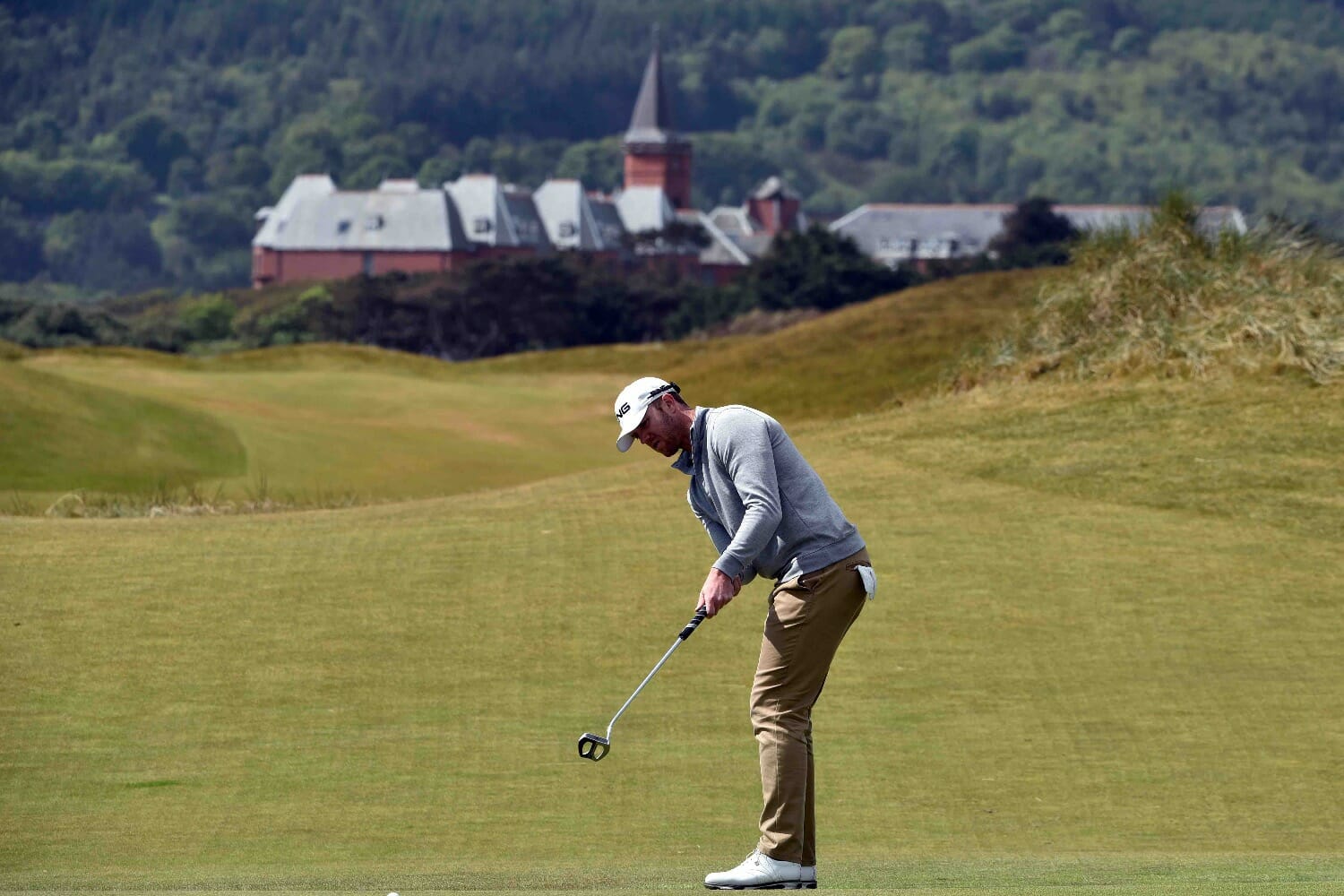 The USA completed a crushing victory over Great Britain and Ireland as the home side cruised to a 23½ to 4½ victory at the Concession Cup in Florida.

Needing just two points from the possible 14 on offer in yesterday’s final singles competition, the win was never in doubt at The Concession Golf Club meaning the Sir Michael Bonallack and William Campbell Trophy stays in American hands for a third successive year.

There wasn’t much luck for Ireland’s representatives though no doubt the trio will be better for the experience. Garth McGimpsey had managed to race into a commanding 4UP lead through 12 only to lose six straight holes and the match against an inspired senior in Matt Sughrue.

It was super-senior, Portmarnock’s Adrian Morrow who fell to the cup clinching point, losing his last three holes to Paul Simson as the inevitable home win became reality. While big-hitting Peter O’Keefe was one of many GB&I competitors who failed to register a blue point for the three days.

McEvoy had been warned that his GB&I side were coming up against a juggernaut this week by his opposing captain, and both team leaders now believe that a possible change in venue next time around might help level the playing field.

“In my opinion it has to go overseas to maintain credibility,” remarked U.S. captain Vinny Giles. “We have to go over there and see how we fare and see what this GB&I team can do when they get to play at home.”

While McEvoy was of the same opinion: “All of these types of matches are meant to be home and away, and I think in order to strengthen the event we should be hosting the next one. It’s a wonderful event, and we love coming over here. It’s a great facility, great weather. But perhaps it is time that we play in a sideways sleet and see what happens.”

Whatever about the result, it was another staging played in great spirit that will no doubt heighten GB&I’s hunger to end the USA monopoly on the coveted crown when the sides next meet, wherever that may be.