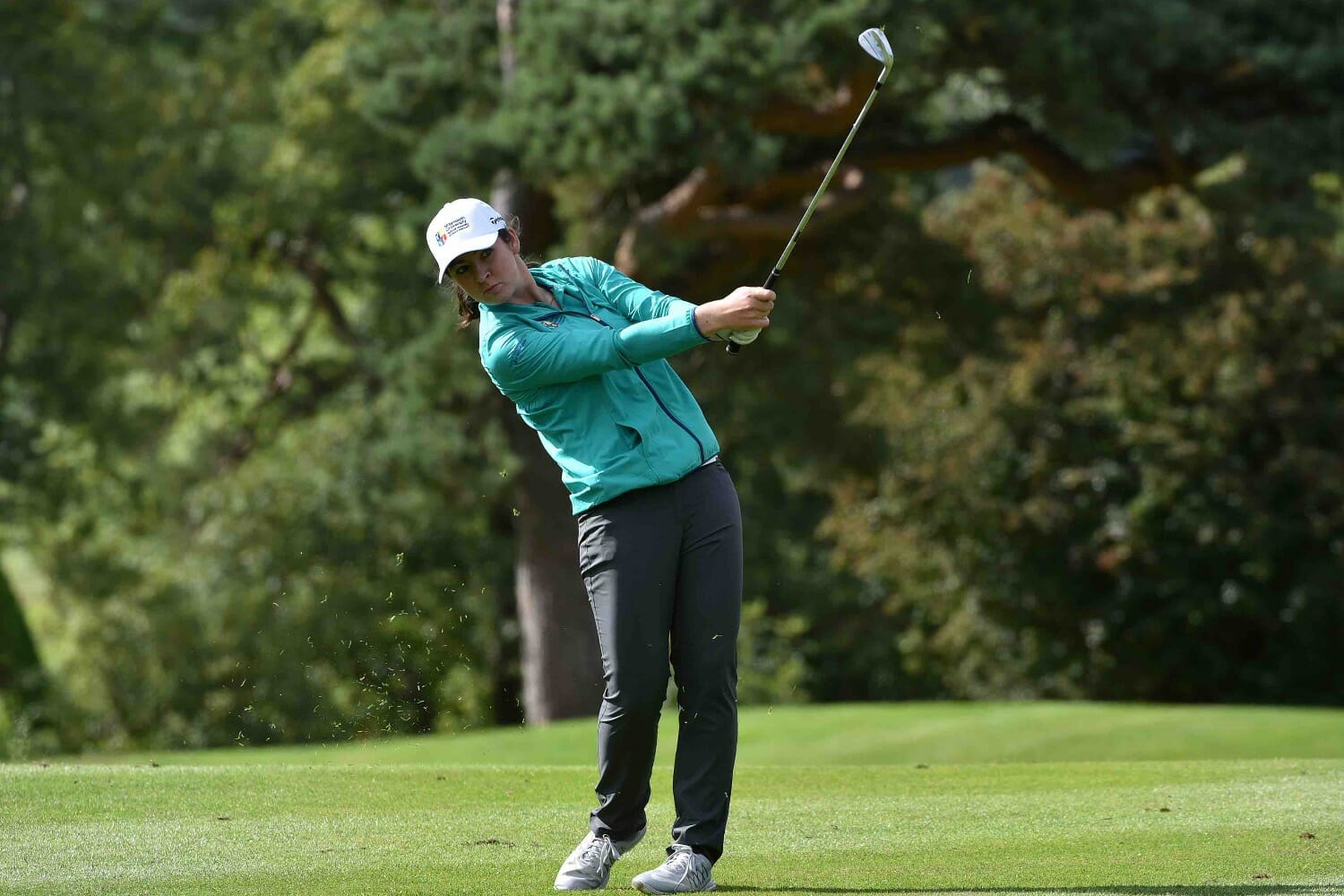 The Championship, named after five-time Scottish Ladies Champion Helen Holm from Troon, sees two rounds played on the Portland Course before a final round on the Old Course on Sunday.

The first Championship in 1973 was won by Scotland’s Belle Robertson who went on to win on two further occasions. Other notable winners are Solheim Cup players Catriona Matthew and Mel Reid who, in 2007, became only the second players to win back-to-back titles.

Most recently, Olivia Mehaffey (RCDL) captured the title in 2015, while Danielle McVeigh (RCDL), Leona Maguire (Slieve Russel) and Martina Gillen (Beaverstown) have also been successful at the Ayrshire course.

The event this year is the final chance for Curtis Cup hopefuls to impress selectors before the team is announced next week. Having represented GB&I in 2016, Olivia Mehaffey and Leona Maguire have most likely done enough to secure selection but it seems inevitable that Leona will turn professional before the Curtis Cup. Meanwhile Paula Grant, who has already represented Europe at the Patsy Hankins Trophy this year, will be hoping for a solid week to secure her place in Quaker Ridge in June.