Marshall moves ahead in Bridgestone Race 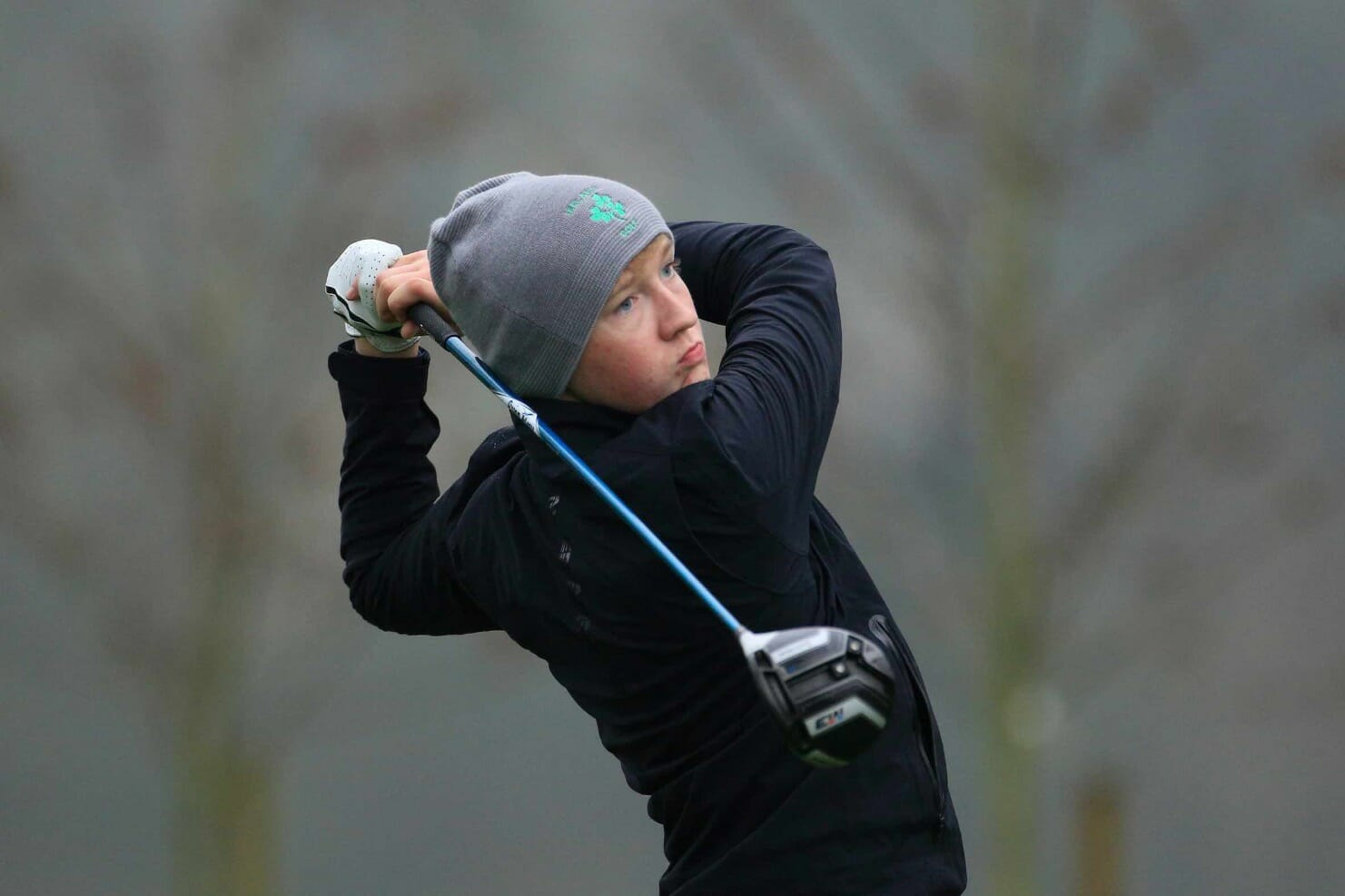 Lisburn’s Aaron Marshall is the new leader of the Bridgestone Boys International Order of Merit following a superb display at the Peter McEvoy Trophy.

Leading at the halfway point after an opening 67, Marshall narrowly missed out on the title, finishing one shot behind the winner at Copt Heath, he scooped 70 order of merit points for his performance. His title challenge only came unstuck during the closing stages of the final round where bogeys at two of the last three holes put paid to his chances.

Athenry’s Allan Hill was next best of the Irish at the McEvoy Trophy, taking seventh place. Hill is now second in Bridgestone Boys International Order of Merit, 22 points behind the leader. Odhran Maguire from Slieve Russell slips to third having previously been tied at the top with Edward Walsh (Mallow) and Luke O’Neill (Connemara).

Maguire and co can make up ground at the Fairhaven Trophy (4-6 May), which is the next event in the Bridgestone series. In total, there are nine counting events. The GUI’s High Performance programme is supported by Sport Ireland and Sport NI.