After winning his first ‘Major’ Brazill needs to reassess goals

Robert Brazill this week became the third Nass GC player to win the West of Ireland in the last five years, following on from Jack Hume (2014) and Jonathan Yates (2016).

Brazill has catapulted himself to the top of the Bridgestone Order of Merit leaderboard and Alan Kelly from the GUI caught up with him for a candid and insightful interview after it was all said and done. 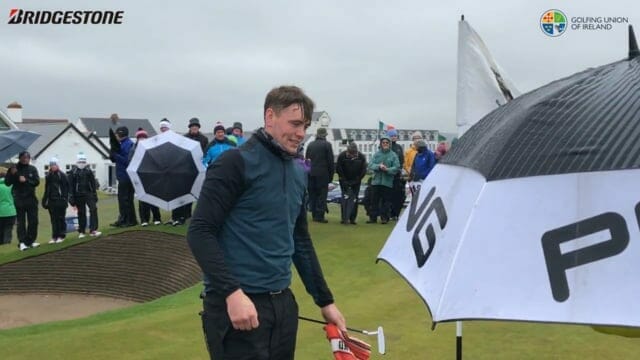