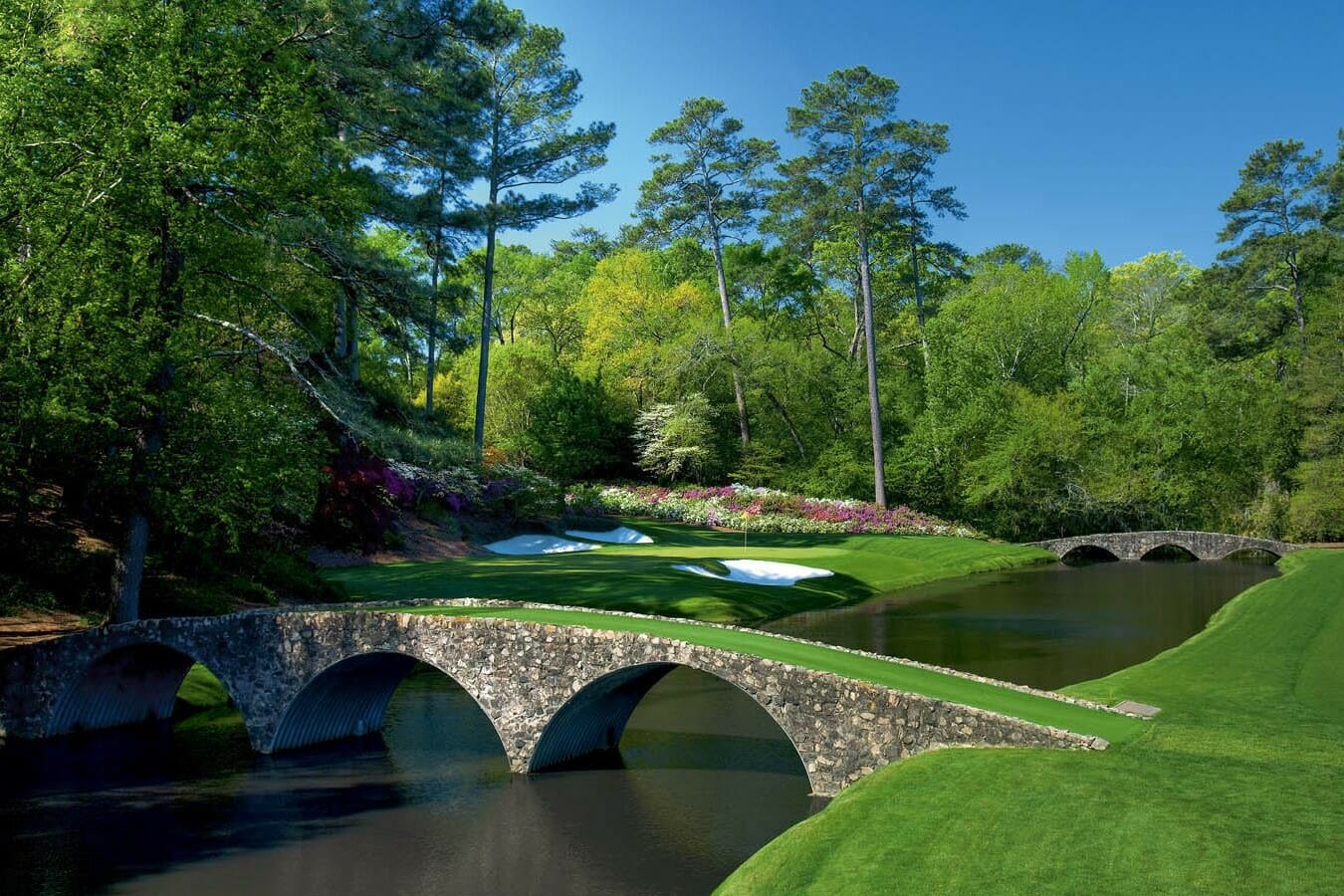 “Bobby Jones and Clifford Roberts left behind a legacy of always trying to contribute meaningfully to the game of golf,” Ridley said. “The Augusta National Women’s Amateur Championship embodies that principle, and we believe this event will have a significant and lasting impact on the future of the women’s game. Our hope and expectation is that this event will further energize those who already love the sport and inspire others through the dream of competing at Augusta National.”

The 54-hole, stroke play tournament will feature an international field of 72 players. Invitees will be determined by awarding winners of other recognized championships and using the Women’s World Amateur Golf Ranking.

In 2019, the first two rounds will take place at Champions Retreat Golf Club in Augusta. After a cut to the low 30 scores, the final competitive round will take place at Augusta National on Saturday, April 6, when an amateur champion will be crowned for the first time ever at the home of the Masters.

The event is expected to be televised and will be distributed on digital platforms around the world. Daily tickets onto the grounds of Augusta National for the final round will also be made available through a random selection process that will be announced at a later date.

Format
An international field of 72 women amateurs will compete over 54-holes of stroke play. A cut will take place after 36 holes, advancing the leading 30 players to the final round at Augusta National Golf Club. In the event of a tie after 54 holes, the winner will be decided by sudden-death playoff.

Schedule
The first 36 holes will be contested over two days at Champions Retreat Golf Club in Augusta, Ga. Following the 36-hole cut, the final competitive round will take place at Augusta National Golf Club on Saturday, April 6.