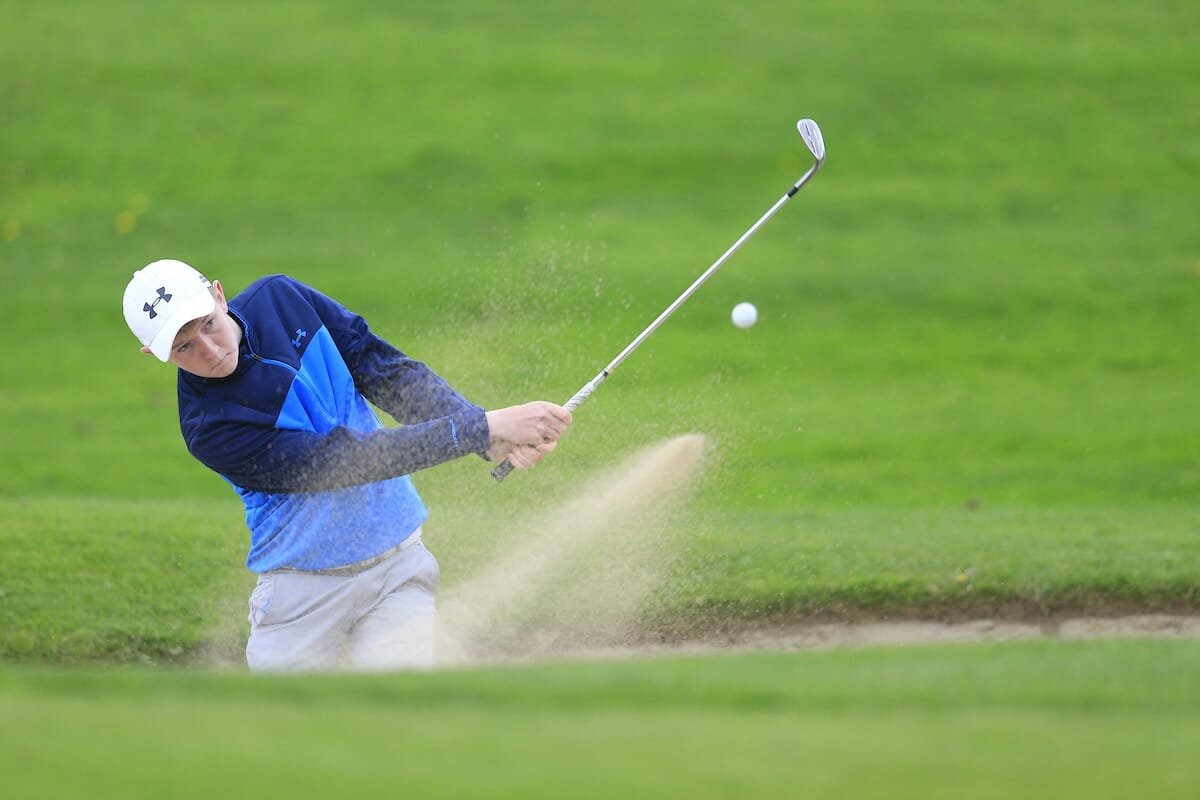 The first two events in the Bridgestone Boys International Order of Merit come quick and fast this month as Ireland boys travel to France (22-23 March) for their first match of the season followed by a trip to Wales (24-25 March).

The Golfing Union of Ireland have called up 16 boys for international duty as the season gets underway with away matches against France and Wales.

AIG Irish Close runner-up from 2017 David Kitt is among the players making the trip to France alongside John Brady who was the leading under-17 player in the Irish Boys Championship last year.

Having been promoted from the under-16 panel this season, Tom McKibbin, Aaron Marshall and Luke O’Neill are also included in the squad that will be accompanied on the trip by Irish Boys’ Captain Alasdair Gibson and Provincial Lead Coach Fred Twomey for the two-day match against the French at Terre Blanche.

In Cardigan, another eight-member squad will play Wales over two days (24-25 March) in the annual Cardigan Cup encounter.
Irish Boys’ Under-16 Champion Adam Smith from Mullingar and last season’s runner-up in the Under 16 Order of Merit Clandeboye’s, Scott Miller, are part of the team to take on the Welsh.

Peter English (Limerick) and Peter Waddell (Knock) will accompany the squad in Wales.