Get your entries in for the International Kings Cup 2018 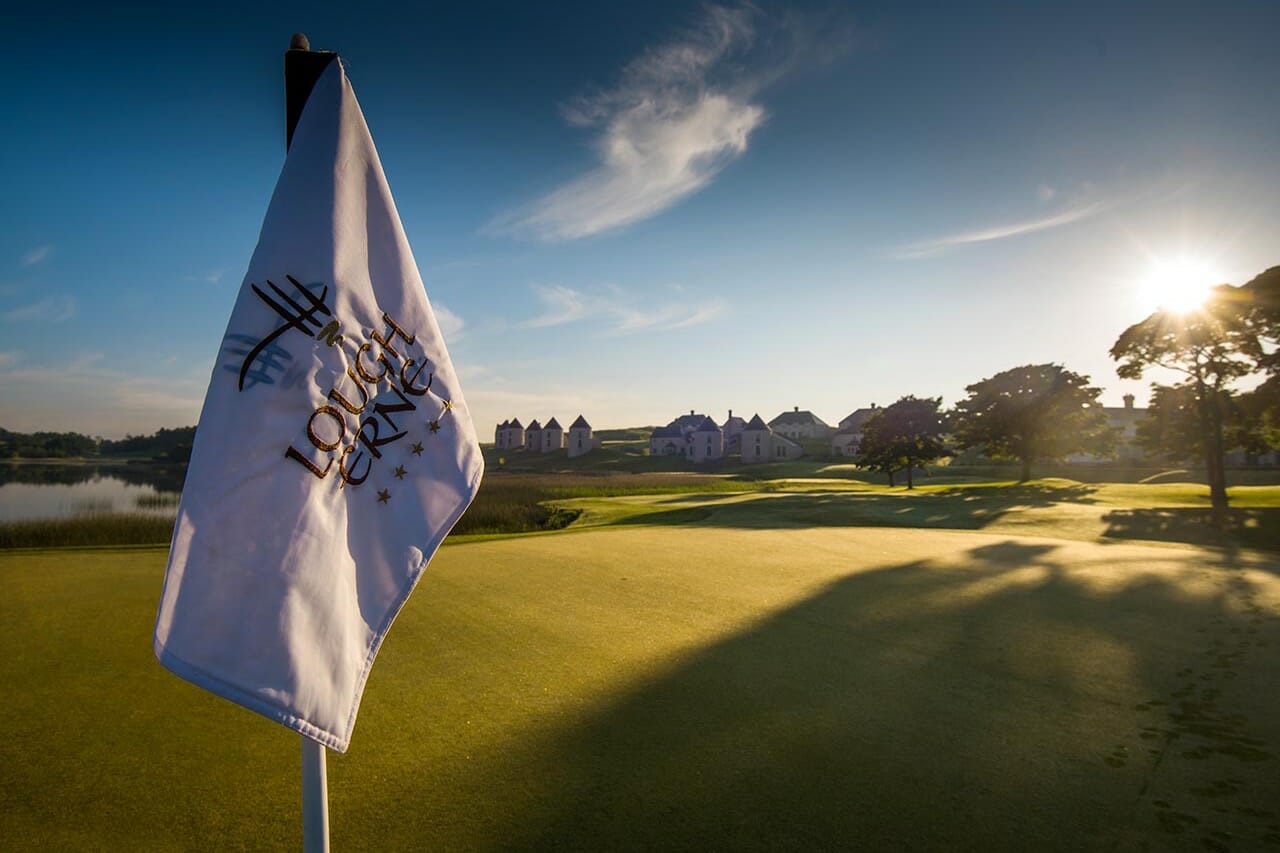 Amateur golfers from across Ireland are being urged to get their entries in for a chance to represent Ireland in this year’s International Kings Cup which will culminate in a Ryder Cup style 54-hole Matchplay tournament against the best of the USA from 14-18 May.

The International Kings Cup Match Play Event, played in honour of golf’s greatest ambassador Mr Arnold Palmer, has now established itself as a leading tournament within the amateur calendar.

Four provincial qualifiers will be staged in March and April in a bid to identify the best Irish team to take on the USA in the five day 54 Hole Matchplay Tournament.

The event, structured like the Ryder Cup, was created in 2016 when the United States Golf Challenge, the largest pairs better-ball tournament in the US brought their leading eight pairs -16-man amateur team across to Northern Ireland to compete against Ireland in the first ever International Kings Cup.

The format of the event is unique as it has openings for every person who holds an official GUI handicap. There are two age brackets from which the two-man teams can qualify to secure a spot on the Irish team – Age 18+ and Senior 50+.

Qualification will take place over two stages with the first being held at leading courses in each province.  Eight teams from each qualifier will then go forward to compete in a final qualifying stage to be played on the magnificent Faldo Course at the 5-star luxury Lough Erne Resort in County Fermanagh on Sunday 15 April.

Launching this year’s event, Lynn McCool, Director of Golf and Head Professional at Lough Erne Resort urged competitors to get their entries in early;  “We at Lough Erne Resort are thrilled to be hosting this event for the third consecutive year and I’m delighted to take the event this year to key courses throughout Ireland. Each of the qualifying clubs have really got behind the event including Dunmurry Springs in Leinster, Westport Golf Club in Connacht, Ennis Golf Club in Munster and, of course Lough Erne Resort in Ulster. Given the high levels of interest we are encouraging golfers to get their registrations in quickly via the office of each hosting provincial club. We look forward to welcoming players from both sides of the Atlantic to the event, which will stir up Ryder Cup-style rivalry amongst the teams.”

Format: The format for play is fourball stroke play as defined in Rule 31 per the USGA® Rules of Golf in which two players play as partners, each playing their own ball. The lower score of the partners is the score for the hole. If one partner fails to complete the hole there is no penalty.

Amateurs Only: International Kings cup is open ONLY to amateur golfers holding an official GUI handicap.

Teams: Teams in the Irish Team Qualifiers may be formed by any combination of male participants (18 years or older).

Each qualifying club will take entries directly so contact the clubs mentioned.