Walker Cup 2023 returns to the Home of Golf 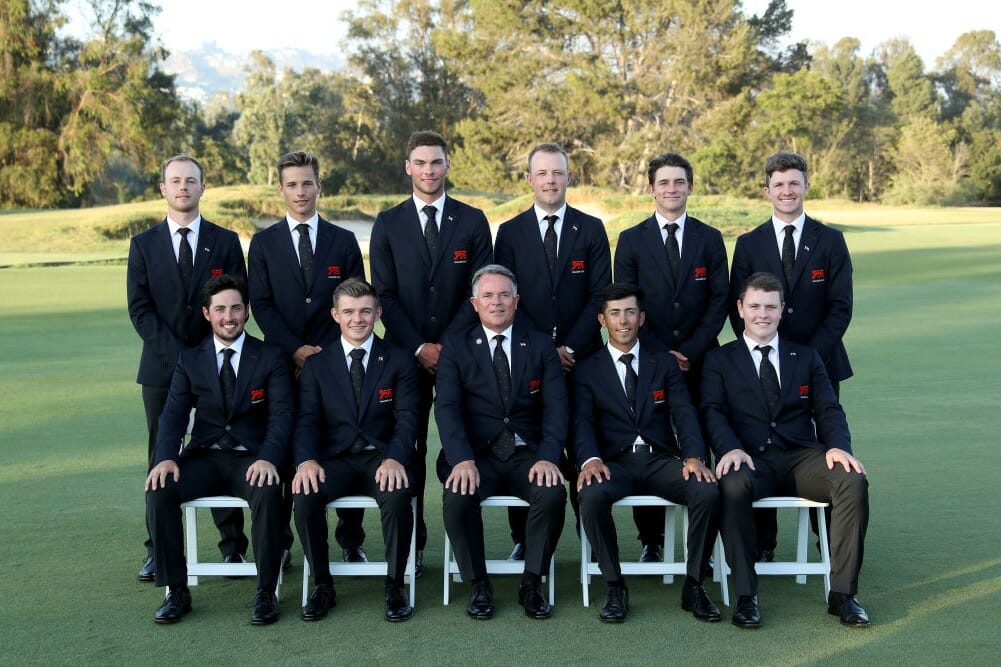 An historic milestone in the rich heritage of the Walker Cup will be reached at the Home of Golf in 2023 when the international match between Great Britain and Ireland and the United States is played at St Andrews.

The occasion will mark exactly 101 years since the biennial encounter was first contested at the National Golf Links of America in 1922 and will be the ninth time that the Walker Cup has been played at St Andrews; more than any other venue in its history.

Duncan Weir, Executive Director – Golf Development at The R&A, said, “The Walker Cup is the pinnacle of men’s amateur golf in Great Britain and Ireland and the United States with many of the game’s greatest players including Bobby Jones and Sir Michael Bonallack having featured in memorable matches played over the Old Course at St Andrews.

“We are excited to be bringing the Walker Cup back to the Home of Golf for the first time in nearly 50 years and look forward to watching some of the world’s most talented amateur golfers contest the match over the famous Old Course in 2023.”

Euan Loudon, Chief Executive of St Andrews Links Trust, said, “We are delighted to see the Walker Cup return to our calendar of prestigious events at the Old Course. After a near 50-year absence we hope it will produce a memorable contest and reinforce the stature of amateur golf in Great Britain and Ireland.”

“I am sure many talented golfers on both sides of the Atlantic, some of whom may just be at the beginning of their golfing journeys, will be inspired by the prospect of competing in amateur golf’s premier match at the Home of Golf.”

The match in 2023 will be the 49th playing of the Walker Cup and, of the 46 matches played to date, the United States has won 36 matches, GB&I nine matches, with one match tied.

The 2019 Walker Cup will be played on Saturday 7 and Sunday 8 September at Royal Liverpool, the venue for the first ever match between teams from Great Britain and Ireland and the United States in 1921 which would become the Walker Cup one year later.

Seminole Golf Club in Florida will host the Walker Cup for the first time in its history in May 2021 while the 50th Walker Cup will be contested at Cypress Point in California in 2025.