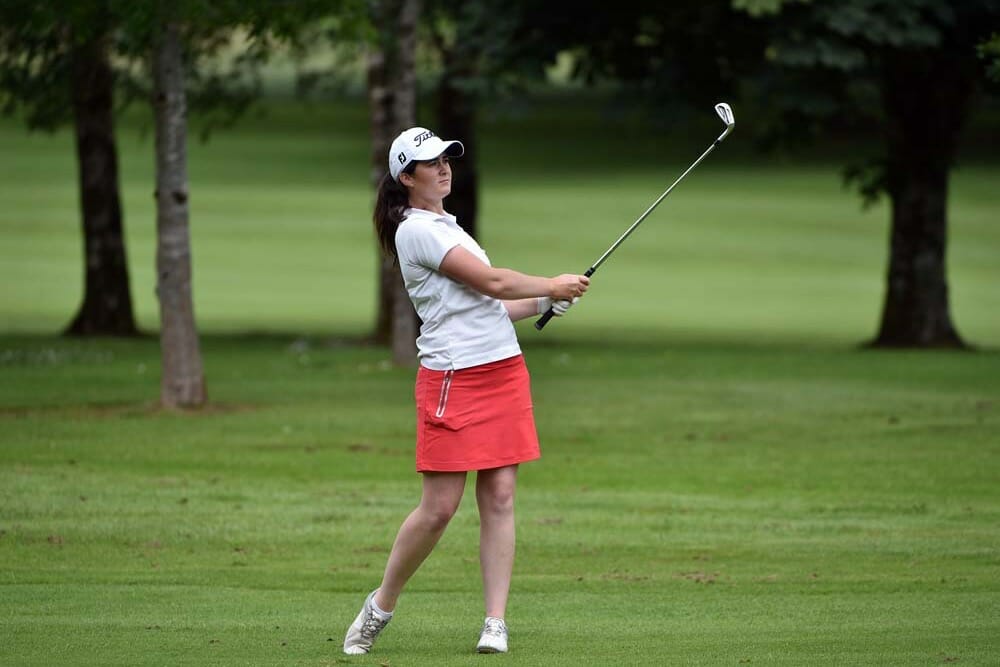 BONALLACK TROPHY
Dawson has been included by captain Alexis Godillot for the biennial match featuring the best amateurs from Europe and Asia-Pacific. Europe, the reigning champions, have won the last five matches and will be looking to defend their title.

The players are selected based on their World Amateur Golf Ranking (WAGR) and high-level golfing performances, with particular attention placed on match play performance. Dawson finished first in the World University Championship in 2016 and had a stellar season last year with runner-up finishes at the European Nations Cup (Copa Sotogrande) and the South African Stroke Play Championship. More recently, Dawson placed 12th in this year’s Abierto Sudamericano Amateur.

PATSY HANKINS TROPHY
Grant has been included following a consistent start to 2018. A second place finish at the South American Amateur in Argentina followed by a top 15 at the Portuguese International Amateur suggest that the Lisburn native is determined to continue her fine form from 2017 which included the Irish Women’s Close Championship title and the Doris Chambers Trophy as leading qualifier at the British Ladies Open Amateur Championship at Pyle and Kenfig.