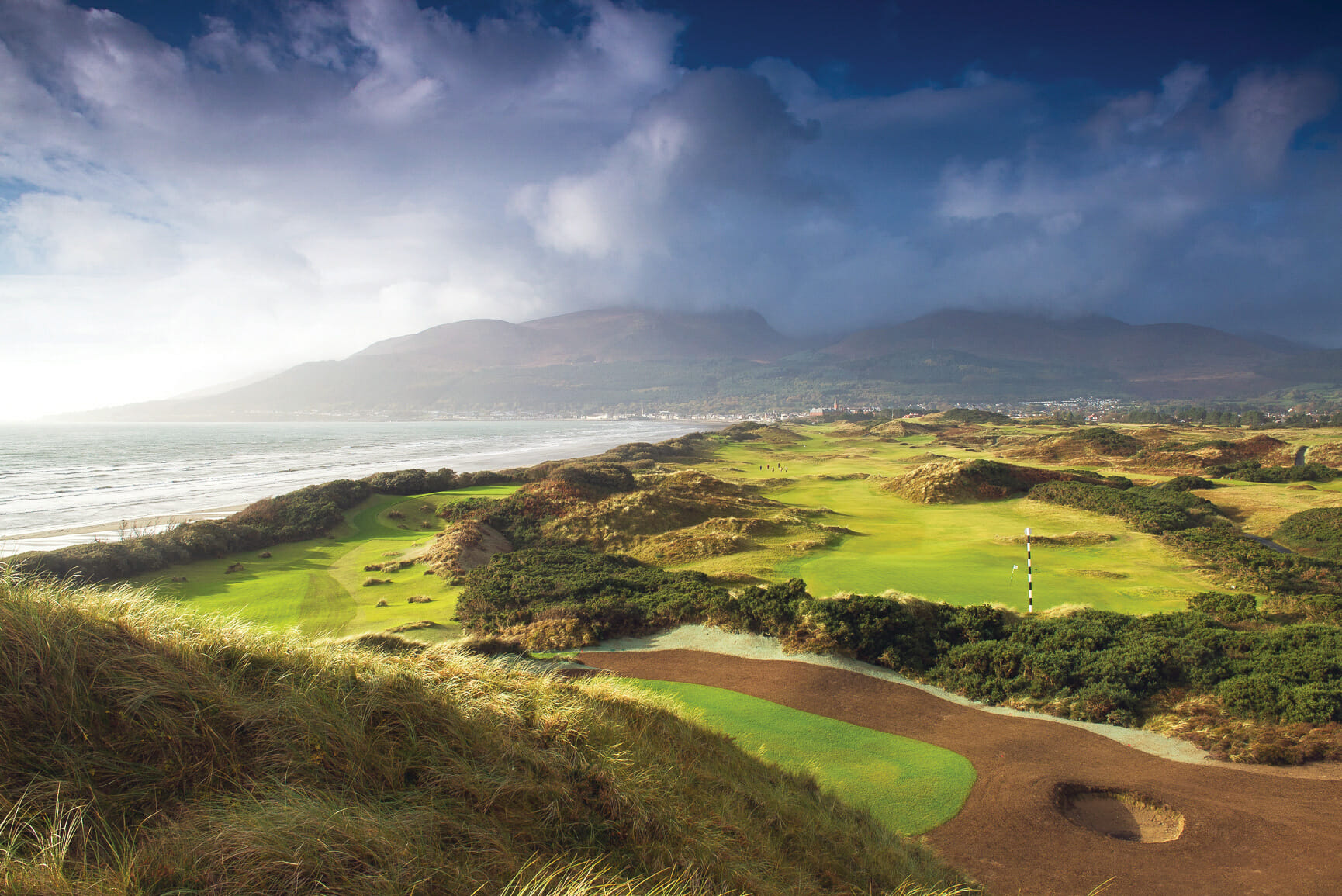 The Golfing Union of Ireland have finalised their 2018 fixture schedule, confirming dates and venues for all 55 domestic championships with the Flogas Irish Open returning to Royal County Down and the AIG Irish Amateur Close heading to The European Club.

Away from home, the GUI Senior Panel – supported by Sport Ireland – will begin their season in South Africa, taking in the South African Stroke Play (6-9 February) and the South African Amateur (13-16 February). An early Easter means an earlier starting date for the West of Ireland, with the first round of stroke play qualifying scheduled for Friday, 30 March although the clocks will have returned to summer time by then, ensuring an extra hour of daylight at Co Sligo.

Tralee is the venue for the Irish Students Open in early April (10-12) and the Flogas Irish Amateur Open will dominate the golfing landscape the following month as Ireland’s premier stroke play championship returns to Royal County Down (17-20 May). Ireland international Peter O’Keeffe from Douglas was victorious at the world-renowned links in 2017.

Two weeks later the East of Ireland returns to Co Louth (1-4 June) with another Friday start. Galway Bay stages the Irish Mid-Amateur (16-17 June) and Belvoir Park hosts the Irish Boys Open at the end of June (26-29) where Kilkenny’s Mark Power can become the first player to win the championship three times.

July is another busy month, featuring the North of Ireland (9-13) at Royal Portrush and the South of Ireland (25-29) at Lahinch. The following month, the AIG Irish Close (4-8 August) revisits The European Club, which toasted Rory McIlroy’s successful title-defence in 2006.

In a significant change to the calendar, the Interprovincial Championship moves to the last week of August (29-31) having traditionally occupied the first week of July. Athenry is host venue for the Interpros in 2018.

With Ireland hosting the World Amateur Team Championship at Carton House in September (5-8), next year’s Home Internationals take place from 12-14 September at Conwy, Wales. After retaining the title in 2017, Ireland will be bidding for a fifth successive win.

Having completed a four-year run at Carton House, the AIG Cups and Shields go back on the road in 2018 and Thurles (21-23 September) is the final stop next season. Limerick will stage the GUI All-Ireland Four-Ball (15-16 September) and Milltown host the Irish Mixed Foursomes (5-6 October).