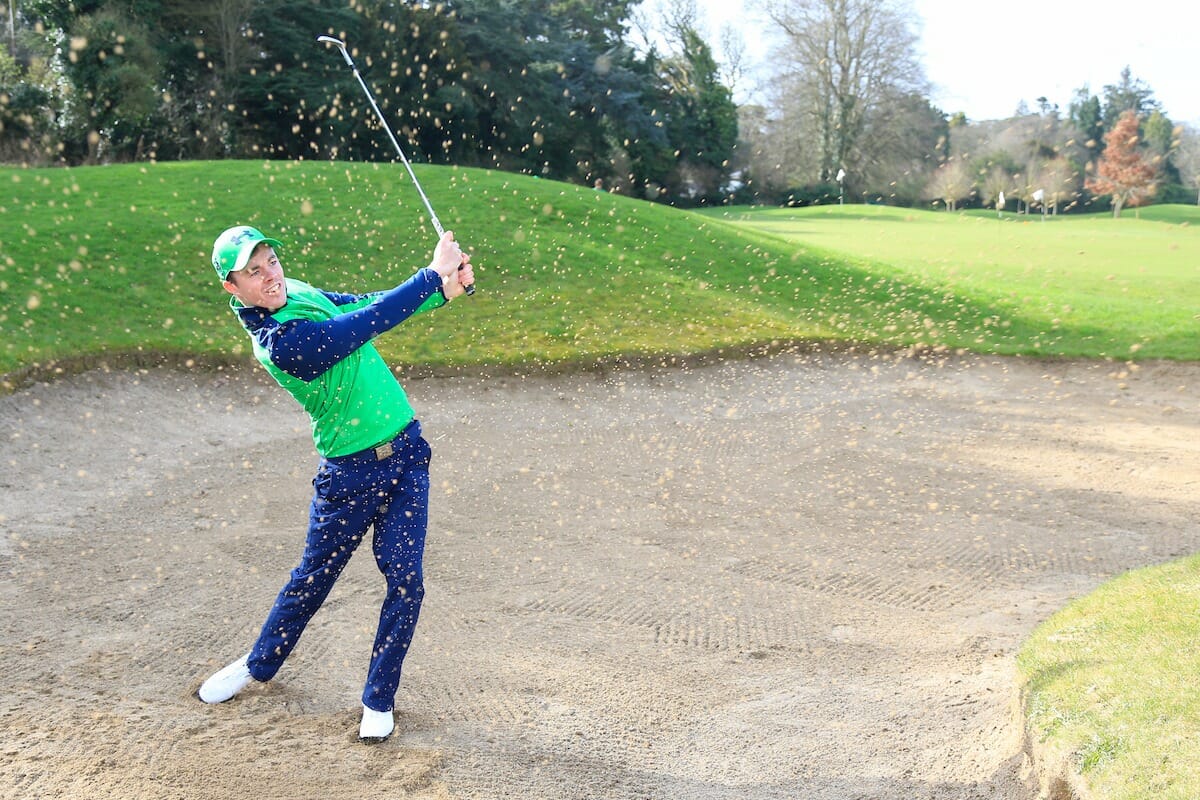 Maynooth University’s Stuart Grehan has been named in the European Palmer Cup team to face the USA at Atlanta Athletic Cup from June 9-11.

Grehan will be making his second appearance in the event for college golfers following last year’s 18½-11½ win for Europe at Formby Golf Club.
The teams were announced during the opening round of the Arnold Palmer Invitational at Bay Hill Club and Lodge this week with Grehan the only European retaining his place from last year.
The selection process is as follows: The first six players from the side shall be selected using the Arnold Palmer Cup Ranking. The remaining four spots shall be divided into two committee selections, a coach’s pick and the The R&A Scholars Tournament champions.

Texas Tech and Sweden’s Hannes Ronneblad and Fredrik Nilehn, Kristoffer Ventura of Oklahoma State (Norway), Jacksonville’s David Wicks (England) Harry Ellis of Florida State (England) and Missouri’s Rory Fransson (Scotland) qualified for Team Europe by finishing in the top six of the Arnold Palmer Cup Player Ranking. Committee selections were Maynooth’s Stuart Grehan (Ireland) and Viktor Hovland of Oklahoma State (Norway). Richard Mansell of Nova Southeastern (England) was David Inglis’ coach’s pick. The final member of the team will be the winner of The R&A Foundation Scholars Tournament, which will be contested April 3-4.
Team Europe represents only five countries in 2017, the fewest since 2011.

McNealy represented the United States in 2015 and was selected compete in 2016. When McNealy withdrew from the 2016 event, Doug Ghim was added to Team USA.
The United States leads the all-time series, 10-9-1.