End of an era for Oliver Barry at Hollystown 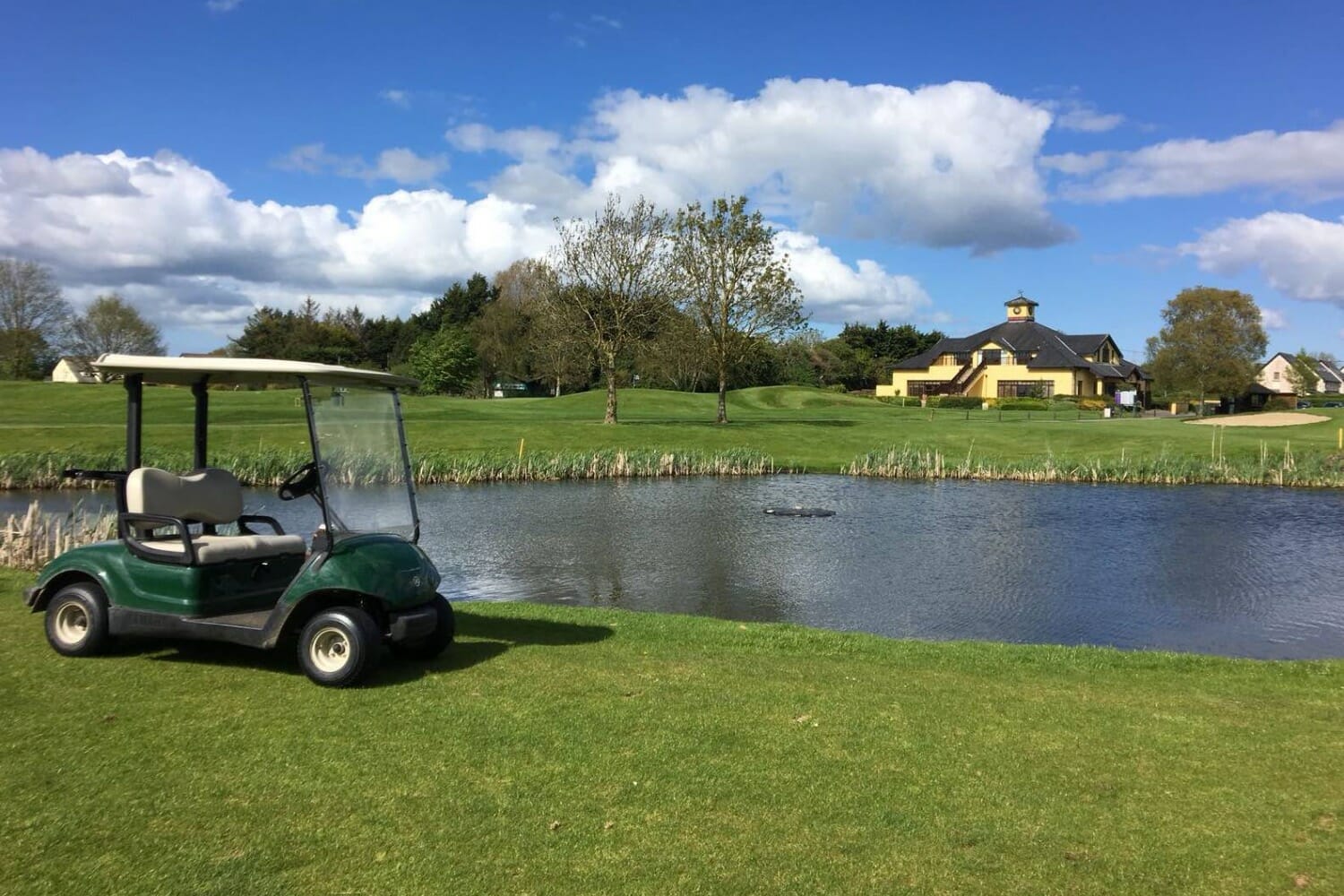 Time and tide wait for no man, and 26 years after the opening of Hollystown GC near Mulhuddart in Dublin 15, owner and founder Oliver Barry and his core group of staff have parted company with the renowned golfing facility.

Joe Bedford, Course Superintendent; Patricia Cooney, the heart and soul of the golf administration; and Ciaran Barry, Sales and Commercial Director, were among those involved at the very start of the project and they have now moved on to a new phase in their careers.

Former showbiz impresario and businessman, Oliver Barry’s, sale of the land and property on which he gradually developed a 27-hole complex complete with fine practice facilities and a well-appointed clubhouse opens a new chapter in the club’s history.

How that will play out remains to be seen, but new owners Glenveagh Properties, who are believed to have paid approximately €14 million, are bringing in Carr Golf to continue the golf operation at Hollystown.

The members have been told that the layout will be reduced to 18 holes, which is how the Hollystown story began when it officially opened on Saturday, July 4, 1992. It was then called  ‘Dublin Country Golf Course in Hollystown’ and operated on a pay-and-play basis out of portacabins.

I attended a media launch the day before the official opening, and on that occasion in 1992, Oliver Barry explained the thinking behind his venture into the golf business.

“When I looked at this concept I thought about looking for 200 members to put money up front and make a new club.

“But I felt that was not the way to go. There are many golfers out there who can’t justify putting up two or three thousand pounds (no Euro then!) before they hit a ball. That’s not on.

“Instead I wanted to provide a course where all are equal. You turn up, pay your money, and you go out and enjoy your game.

“We see this pay-and-play concept as the one to suit the pocket and the needs of the majority of golf enthusiasts,” he said.

At the time, obtaining membership in private golf clubs, particularly in Dublin, was a costly and difficult exercise. Barry’s new Hollystown project also brought in a novel and welcome amenity – booking tee times by phone.

It may seem basic and antiquated now in these days of internet and computerised booking systems, but his toll-free phone number brought peace of mind to his customers.

Deer Park in Howth, which opened for pay-and-play in the early Seventies, was still operating a queuing system back in ’92. Getting there at 5.00am on a Saturday or Sunday to try and beat the queue for a 7.00am opening wasn’t a lot of fun – and you were never first there. Some hardy enthusiasts would always be there before you, no matter how early you hauled yourself out of bed.

Hollystown thus became very popular very quickly and society business from Dublin and outside the capital grew due to the availability of weekend golf.

In 2000, a new nine holes designed by Course Superintendent, Joe Bedford was added. The clubhouse, which Oliver preferred to call a “Pavilion” was another major addition.

How many remember that the Christy O’Connor Golf Club operated out of Hollystown? The club, named in honour of the great Christy Senior, was set up in 1996.

Christy Senior was its first President, his wife Mary was the inaugural Lady President, his great friend, Bobby Burke was the first captain, and Geraldine Lynch had the honour of being the first Lady Captain. The O’Connor Club siting at Hollystown opened the way for golfers to official GUI handicaps and play in inter-club competitions.

That club later re-located to Sillogue Golf Course, but it had shown that golfers who liked to play at Hollystown were increasingly interested in becoming members of a club.

In that spirit, Hollystown GC affiliated to the GUI in 2000. It now has around 750 members, and 180 women are part of the Hollystown Ladies Golf Society which has a weekly outing on Wednesdays.