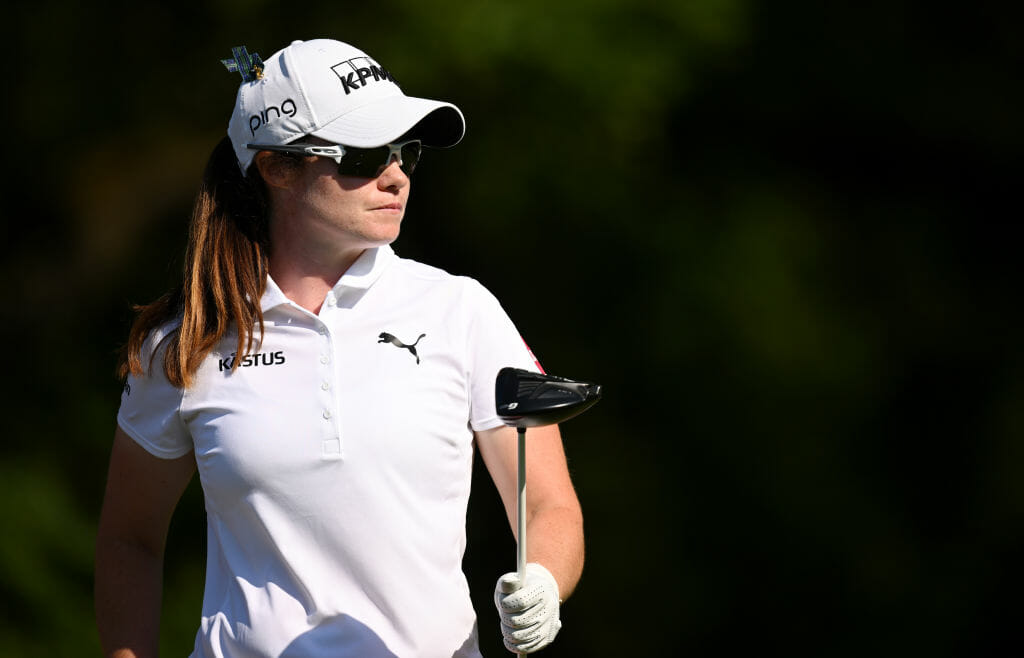 Leona Maguire and Stephanie Meadow didn’t play themselves out of the Amundi Evian Championship on day one but they have work to do to pull themselves into contention in France.

The pair opened their Major bids with solid rounds, Maguire carding a one-under 70 at Evian-les-Bains and Meadow a level-par 71, but there is already a gulf between them and leader Ayaka Furue.

Maguire, who finished last year’s tournament with a flourish with the lowest round scored in any Major, male or female, with a 61 on day four, did well to finish under-par after a run of three straight bogeys in her round.

After a birdie at the par-three 16th, three straight birdies to start her back nine – the front nine – had her two-over, but some strong resolve saw her pick up shots at the 4th, 7th and 9th to end the day in red numbers.

Meadow, meanwhile, needed to bounce back from two bogeys to end her round where she started, dropped shots at the par-three 2nd and par-four 10th cancelled out with birdies on the par-three 5th and par-five 15th to end the day tied-64th.

The duo need to pick up their scoring if they are to catch Furue, who fired nine birdies and one bogey in a superb eight-under 63 to take a one-shot leader over Canada’s Brooke Henderson and USA’s Nelly Korda after 18 holes.

“I like the course, and with the good vibes from last year I thought I would play good, and I played very well today. I had good rhythm. I hit it close a lot. My putting was very good also today,” said Furue.

I’m very happy. I’m not worried about where I’m standing right now. Tomorrow is tomorrow, and we’ll go at it again tomorrow. I’m very good image, positive vibes from the golf course, so hopefully I can keep going every day.”

An eagle, six birdies and a bogey saw Henderson set the early lead initially, which was eventually surpassed by Furue, and she was joined in second by Korda, who was bogey-free in her opening round.

Eight birdies and two bogeys has Cheyenne Knight in solo fourth after a six-under 65, with World No.1 Jin Young Ko and impressive New Zealander Lydia Ko leading a group of five players at five-under after rounds of 66.