Murphy relishing another opportunity on home soil at Irish Challenge 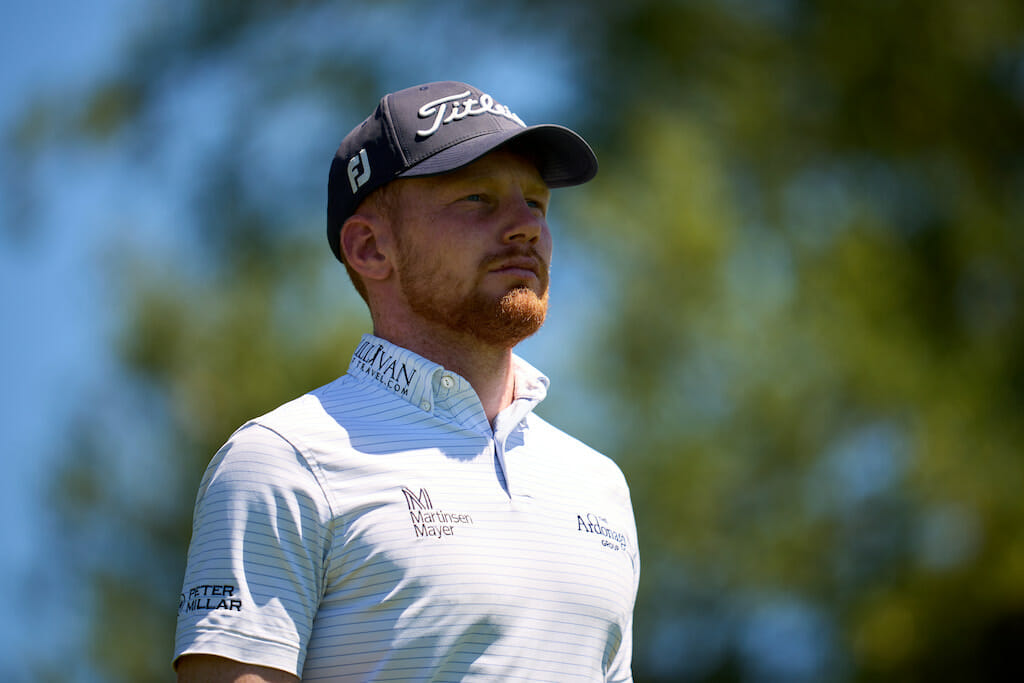 John Murphy is relishing another opportunity to compete on home turf when the Irish Challenge touches down at the K Club’s Palmer South course from July 28-31.

The Challenge Tour regular made his Irish Open debut last month at Mount Juliet, opening with a two-under 70 before struggling on day two and missing the cut.

Murphy’s found his second season on the Challenge Tour a little trickier than his first and having missed out on the weekend in his last three starts, he’s hoping his form comes good ahead of a return to an iconic venue that holds special memories for the Kinsale star.

“It’s just a special place as soon as you drive through the gates. Any time I go there, it’s always strange to think that was the first time I ever watched golf.

“The likes of Pádraig Harrington and Paul McGinley teeing it up in a Ryder Cup is a memory I’ll never forget. Just having so many events coming to the K Club over the next few years is great for Irish golf.”

Indeed, the K Club will take centre stage in the coming years with the Horizon Irish Open visiting the venue in 2023, ‘25 and ‘27 and the Irish Challenge played in the intervening years, beginning this summer before returning in 2024 and 2026.

“The K Club is going to be a great venue,” says Murphy, who languishes in 81st place on the Challenge Tour’s Road to Mallorca standings.

“The whole team is so accommodating, very helpful. I told them that I’d love to go up and get an early practice round in and they said ‘work away, we’ll sort you out’, and they did.

“Everyone is so nice and I’m sure that hospitality will be appreciated by everyone on the Challenge Tour when they’re given a warm welcome to Ireland.”

Murphy will be all smiles off the golf course as he welcomes a host of international stars to Straffan but he’ll have his game face on when the action gets underway on Thursday of tournament week.

With a €250,000 prize fund up for grabs, as well as a host of valuable ranking points, there’ll be no shortage of incentive for the likes of Murphy, with the added motivation of the Christy O’Connor Jnr award returning this year, a prize rewarded to the leading Irishman on the week.

“All the Irish lads I’ve met since being out on the Challenge Tour are fairly close and we get on really well, sharing houses and we have a good laugh every week,” Murphy adds.

“I think everyone would be happy to see anybody else doing well out here. The fact that somebody will be winning that award means that there will be reward for an Irish player at the end of the week which is great.

“Everyone obviously wants it to be them so I’m sure it will be competitive but no more so than trying to win the tournament, so it should be an all-round competitive week.”

Admission to the K Club to watch the stars of the future at the Irish Challenge is absolutely free.