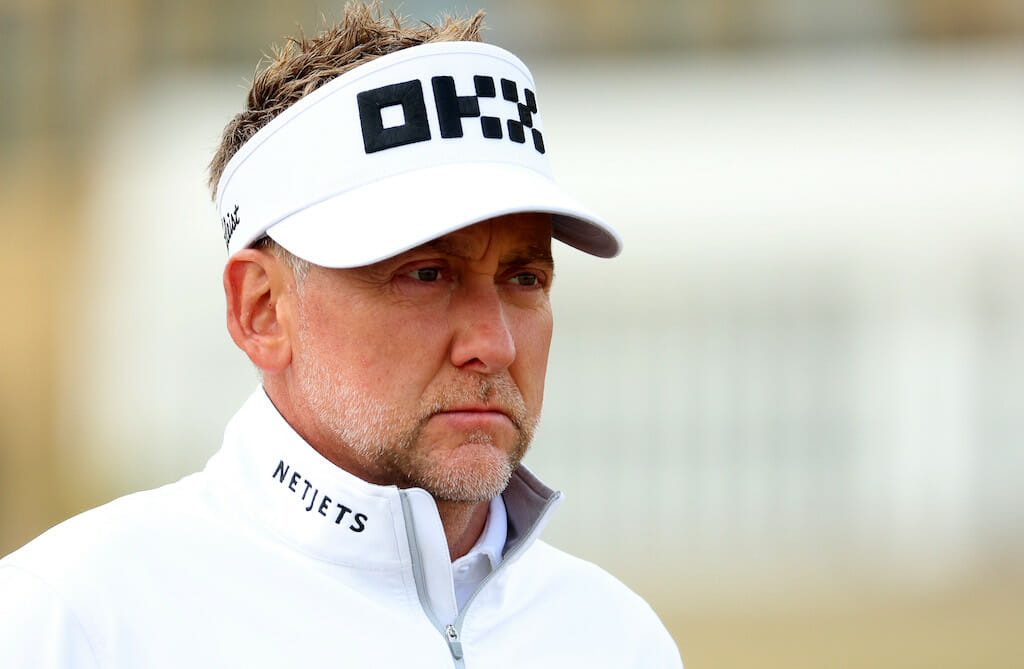 Ian Poulter insists he didn’t hear one boo from the crowd before duck-hooking his opening drive on day one of the Open Championship at St Andrews.

A number of fans were heard booing the LIV Golf player after his name was announced before his opening drive, and although Poulter seemed to be affected in pulling his tee shot severely left, he soon warmed to the task and signed for a three-under par 69 in a hugely encouraging start.

“Didn’t hear one,” Poulter told Sky Sports. “I actually thought I had a great reception on the first tee, to be honest. All I heard was clapping. I have heard not one heckle. In three weeks, I’ve heard nothing.

“This could probably be my last Open Championship at St Andrews so I’m trying to enjoy it, despite the questioning. I’m staying out of the way. I’m not reading social media. I just want to play golf, right?

“I can only do my job. If I listen to a lot of nonsense, then I’m going to get distracted. That’s never going to be good for me. I’ll leave it to the clever people to figure stuff out, and I’ll just play golf.”

Poulter won an appeal to play in last week’s Scottish Open but at the Renaissance Club, he admits he did succumb to distraction in missing the halfway cut.

“I was deeply disappointed with how I handled everything myself last week from a perspective of losing focus out on the golf course more than anything else,” Poulter said.

“I don’t play golf very well distracted, so having levels of distraction there is never easy.

“Separating myself away from that this week has obviously been a good thing and not let in certain comments or just general noise affect you I come in as focused as possible.

Poulter certainly put his hand up for the shot of the opening day, his 160 foot eagle putt on the ninth finding the bottom of the cup along with three other birdies. At the time of writing the Englishman’s three-under total had him just inside the top-10.