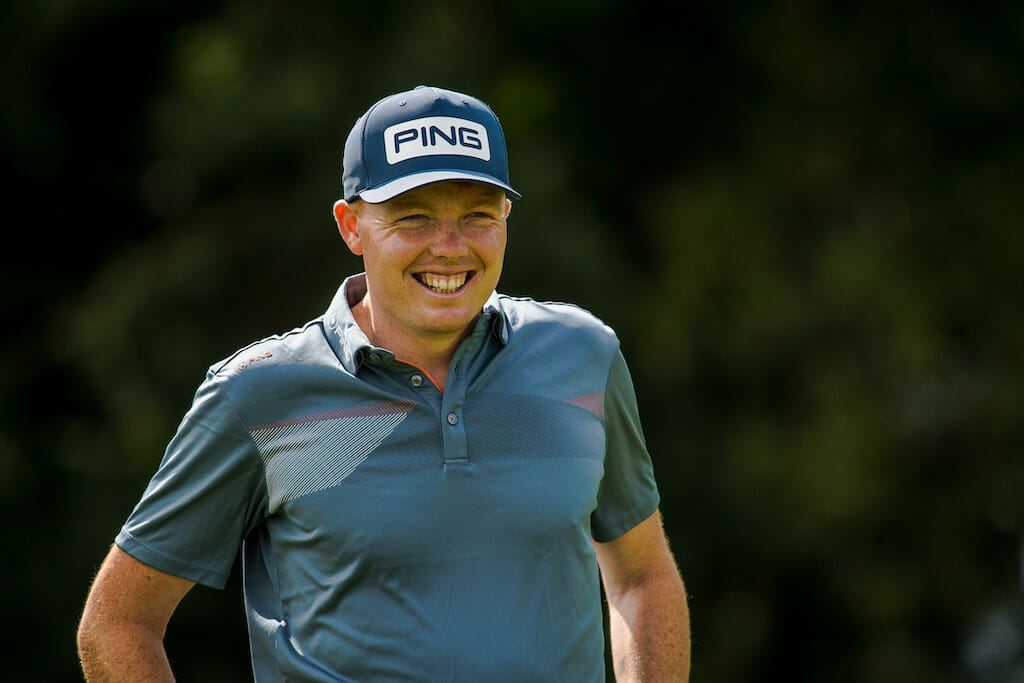 None of the Irish players at the Euram Bank Open were able to go under-par on day one but it was a day of tough scoring at GC Adamstal in Austria that leaves them still within touching distance early doors.

Robin Dawson, Tom McKibbin and Conor Purcell all opened with level-par 70s in Ramsau to hold a tie for 45th at the close of play, with Paul Dunne just outside the cut line as it stands after a one-over 71.

Despite failing to finish the day in red figures, none of the players can be discounted yet as leaders Emilio Cuartero Blanco and Craig Ross both finished at five-under-par after rounds of 65.

Cuartero Blanco opened his day with a five-under front nine of 29 after four birdies, an eagle and a bogey, while Ross was bogey-free as five birdies saw him tie the Spaniard at the summit.

“I’m very happy with five-under-par today,” said Cuartero Blanco. “Any score under par round this course is good. I had a good start on the front nine and made a 29 which was great.

“I hit some great shots and holed important putts. On the back nine I missed a couple of greens left and my putts weren’t dropping. I showed both sides of my game today and it was a real battle.

“This is a special tournament and I look out for it at the beginning of the year because I love the set up. I take good care of my body and hopefully that will prove vital by the end of the week because this course is certainly tough on the legs.”

Scotland’s Ross, who birdied three of his last four holes, added: “I played really solid today. I tried to remain patient and luckily a couple of putts dropped towards the end of my round.

“The course was firm today and there wasn’t much spin on the greens. You had to watch the bounce, especially on the downhill holes. It was a good test.

“This is probably the hilliest course I will ever play and it was very hot today which made it even more difficult. The wind started swirling in the trees and I had to make sure I kept concentration to pick the right club.”

Dawson finished strongly in his round to end his day at level-par as two birdies in his last four holes saw him card a 70, while McKibbin will be disappointed after shooting the same score as he bogeyed his final two holes.

It was a tough day for Paul McBride, though, as seven bogeys and a double-bogey led to a nine-over 79, which has him tied for 149th.