McIlroy on how missing St Andrews in 2015 halted Major momentum 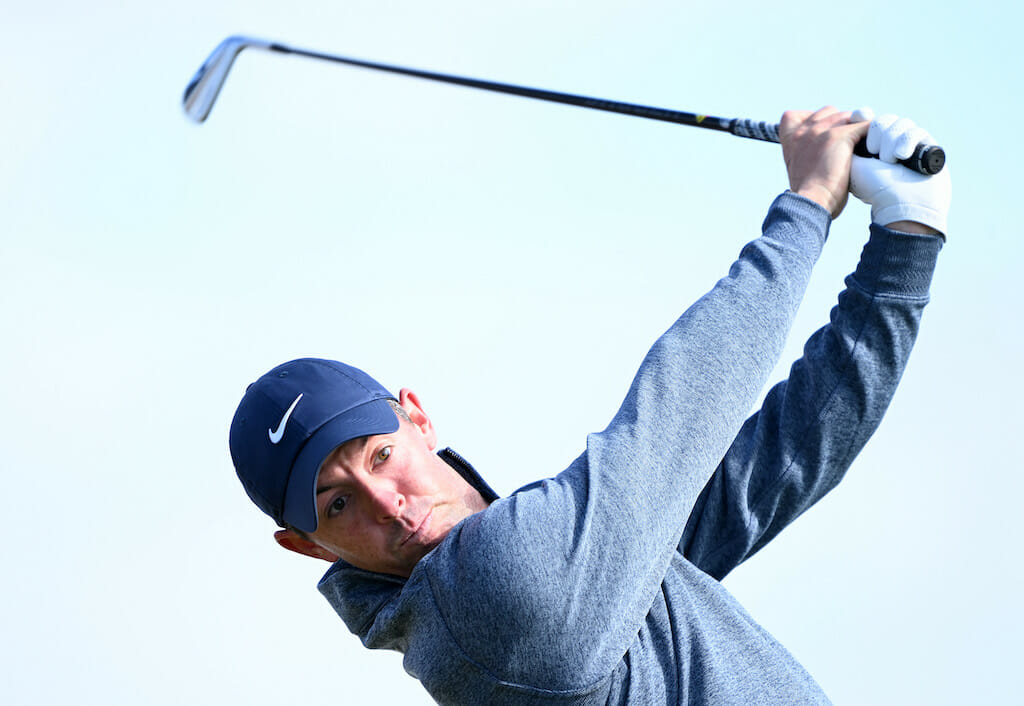 In 2015, then world number one Rory McIlroy was installed as the pre-tournament favourite to successfully defend his Open Championship title at St Andrews.

With four Major titles already in the bank, McIlroy was the heir apparent to Tiger Woods’ throne and looked bound to contend on the Old Course, a layout certain to suit.

McIlroy’s untold potential had firmly put his name in the conversation to perhaps one day usurp Jack Nicklaus’ record collection of 18 Major titles. Capturing a fifth at the Home of Golf looked more likely than not, but a week before the tournament, McIlroy’s hopes blew up in smoke.

Playing what was meant to be a casual game of football with his friends, McIlroy snapped his ankle ligaments and was forced to miss the tournament. He hasn’t won a Major since.

Call it a coincidence, but even McIlroy himself admits his momentum was halted by the freak five-a-side injury.

“I finished in the top-10 at the US Open and I’d won three times in 2015 but the injury halted that momentum of being on that run of Majors,” McIlroy said.

“It didn’t stop me having a great year beyond that. I came back as early as I could and played the PGA and played OK, and ended up winning the Race to Dubai.”

However, when your name’s Rory McIlroy, rightly or wrongly, success amounts to Major titles and those alone and the timing of that ankle injury punctured a hole in what was a forcefield of invincibility surrounding the Holywood star to that point.

“Brooks Koepka has talked about this,” McIlroy said of his period of dominance “When he went on his run (four Majors in three years), you don’t have to do that much right to get yourself into the mix.

That’s not to say the game has moved on without McIlroy. He might be 33 but at his age, Phil Mickelson was Major-less, so McIlroy’s arguably yet to even reach his golfing prime.

Still one of the longest hitters on tour, and an ever-present within the world’s top-10, McIlroy has recorded 15 top-10 finishes from 28 Major starts since his PGA Championship victory at Valhalla in 2014, including a second place finish this year at Augusta.

“There’s a lot to be positive about where my golf game is now compared to where it was last year, it’s miles ahead of that,” said McIlroy, who briefly turned to swing coach Pete Cowen to address a dreaded two-way miss in 2021.

“I feel like the consistency is back in my golf game that really hasn’t been there. I feel like this year is very similar to 2019 when I had one of my best years ever and won four times, and I was PGA Tour Player of the Year.

“I just have to stay as patient as possible. I know that if I keep playing the golf that I’m playing the chances are going to present themselves and I’m going to give myself a few more chances this year, not just to win Majors but to win golf tournaments in general.”