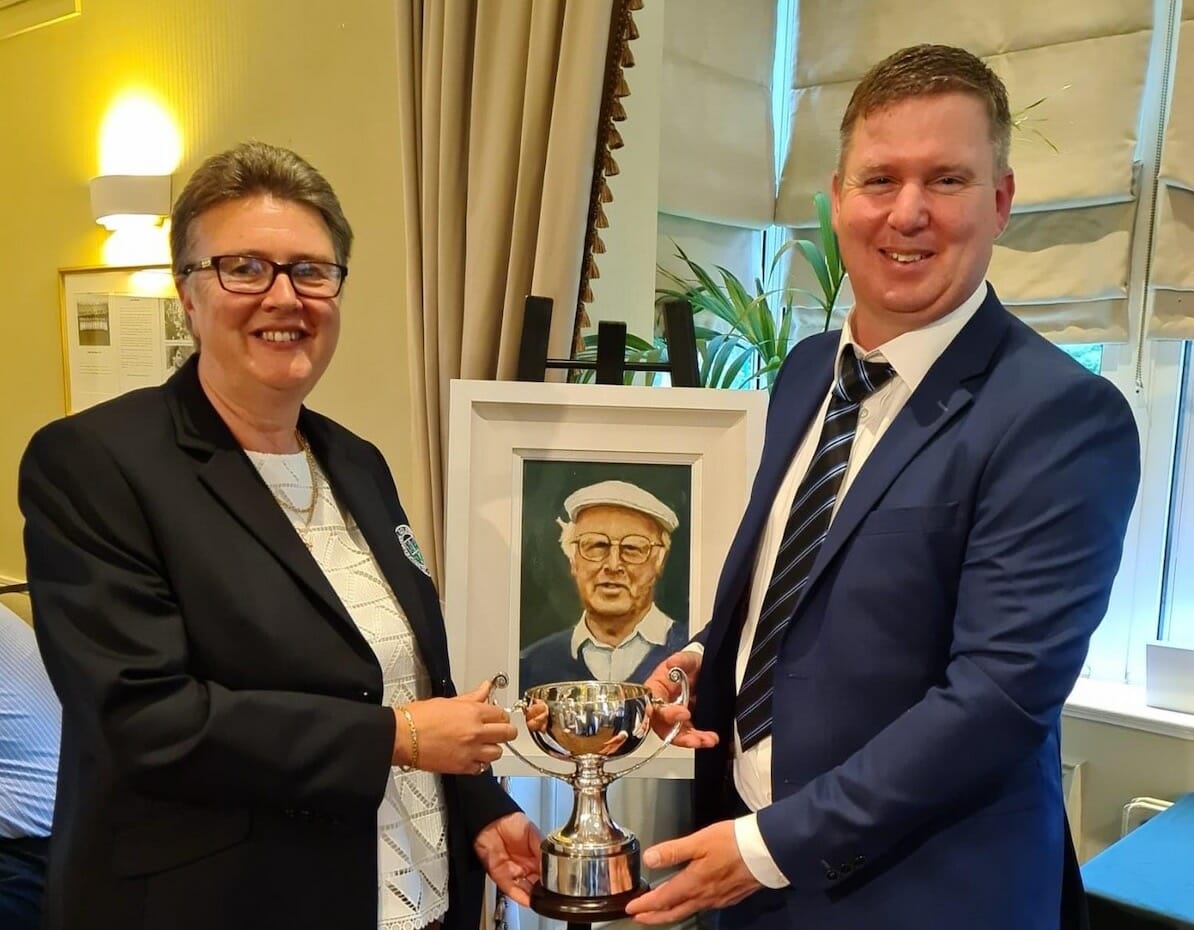 Michael McDermott was the last man standing in Foxrock as he claimed the Foxrock Pro-Am and he will head to the lucrative K Club Pro-Am purring over his form.

Tees were split between a morning and afternoon wave with a shotgun start in play and McDermott was on top for most of the day after a three-under 67.

The Grange professional held off a stern challenge from Headfort’s Brendan McGovern who shot a two-under 68 to take a share of second place alongside Glen Robinson of Craddockstown.

For McDermott it’s his first win on the PGA Region this term after a fourth place finish in Rathfarnham but he is no stranger to the winners enclosure as he is a regular contender in the Taylormade Winter Series at Portmarnock Hotel and Golf Links.

After the biblical rain that engulfed Slieve Russell last week, the players were treated to glorious sunshine, above 20 temperatures and a light breeze to get their attention.

There was a five-way share for fourth on one-under including Tim Rice who continued his great form of late with a 69.

Also in a share of fourth was former European Tour winner Damien McGrane who once again showed he is still a force on the region despite playing a limited schedule.