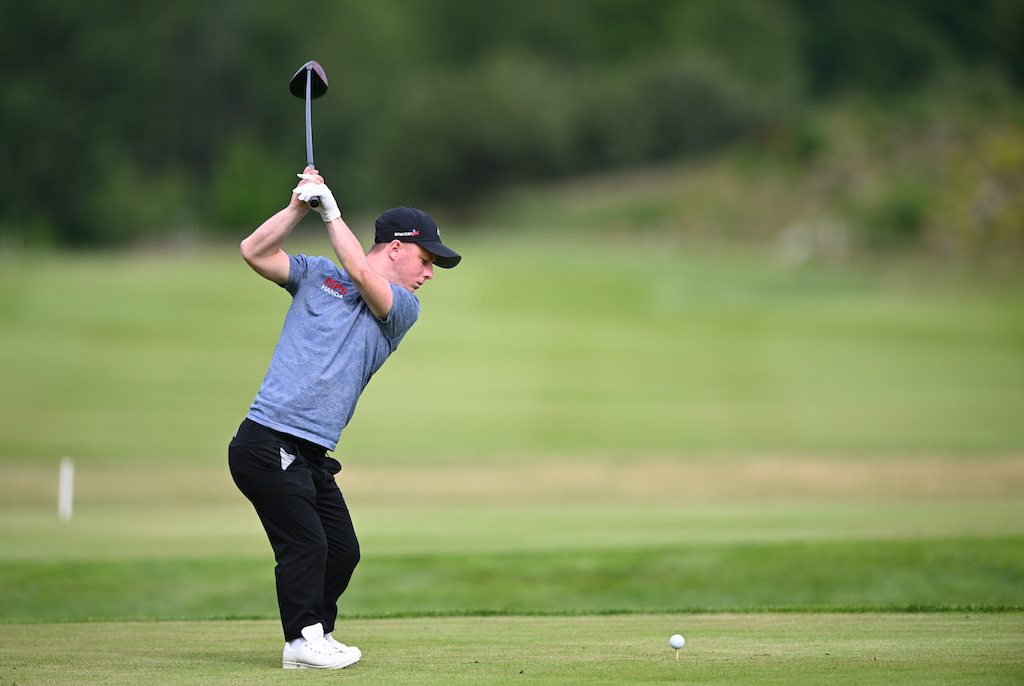 Brendan Lawlor will be the star attraction when the G4D Tour is played at the Horizon Irish Open for the first time next week, with the World Number One golfer with a disability hoping to claim victory on home soil at Mount Juliet Estate, from June 27-28.

The Dundalk player has been a dominant force since the EDGA teamed up with the DP World Tour in 2019 to provide a platform for the world’s best golfers with a disability, but is yet to register a win on the G4D Tour – which was launched in 2022 with seven events across the season.

Englishman Kipp Popert has claimed both titles thus far this season, at the G4D @ Betfred British Masters in May and the G4D @ Porsche European Open in June.

Lawlor – who won in Northern Ireland last year to move to the top of the World Ranking for Golfers with Disability (WR4GD) for the first time – has been battling it out with Popert in a fierce but friendly rivalry, and the 25-year-old is hoping that a mixture of strong recent form and the home comfort factor will help him to victory at Mount Juliet Estate.

“I head to the Horizon Irish Open all guns blazing,” said Lawlor, who has Ellis-Van Creveld syndrome, a disability characterised by a shorter stature and shorter limbs. “It is an important tournament, especially for me personally with a lot of my family coming to Mount Juliet to watch. A few disability athletes who have got into the game because of me are coming down to watch as well.

“It is going to be a special week to play in front of home fans and hopefully showcase the game and bring many more people into the game. It will be fantastic. I am playing pretty well at the minute. I have put in a lot of work over the last few weeks. I had a disappointing finish at the Porsche event where I lost in a play-off. 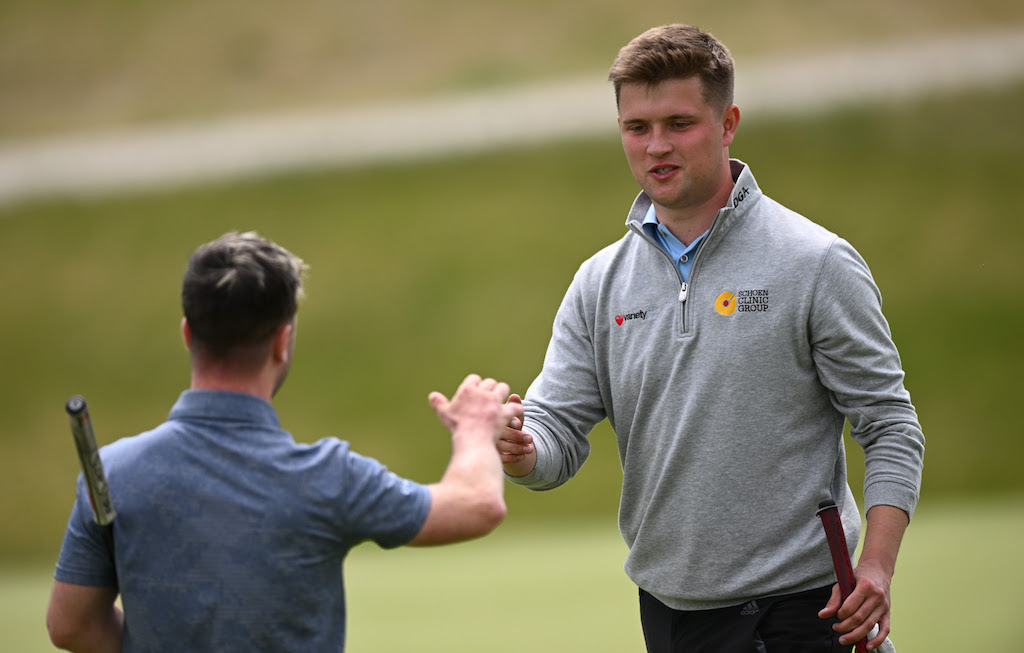 “It would be huge to win on the G4D Tour. Every competition we have played in so far has been special. The welcome we have got from the professionals has been amazing and the crowds are absolutely loving it as well.

“So to go out and win a G4D event would be pretty special. I have been knocking on the door the last two times. If I can avoid dropping as many shots, I might be at the top of the leaderboard at the end of the week! It’s in Ireland so there is going to be a bit more hunger for me to perform well.

“I have beaten him (Popert) twice and he has beaten me twice so it’s pretty even at the minute. Kipp is a fantastic player. It’s pretty fun, we usually get to play our first rounds together. As you saw in the last event, it is nip and tuck between the both of us.

“There is a little rivalry, with us both in the World Number One and World Number Two spots. Thankfully I have the top ranking at the minute, so I have to retain it in Ireland.”

Lawlor and Popert will be joined in the field in Ireland by three debutants, English duo Bradley Smith and Andrew Gardiner, and Sweden’s Rasmus Lia, while Kurtis Barkley of Canada, Tomas Perrino and Mike Brown – fifth, sixth and seventh in the world respectively – will also tee it up at the Kilkenny venue.