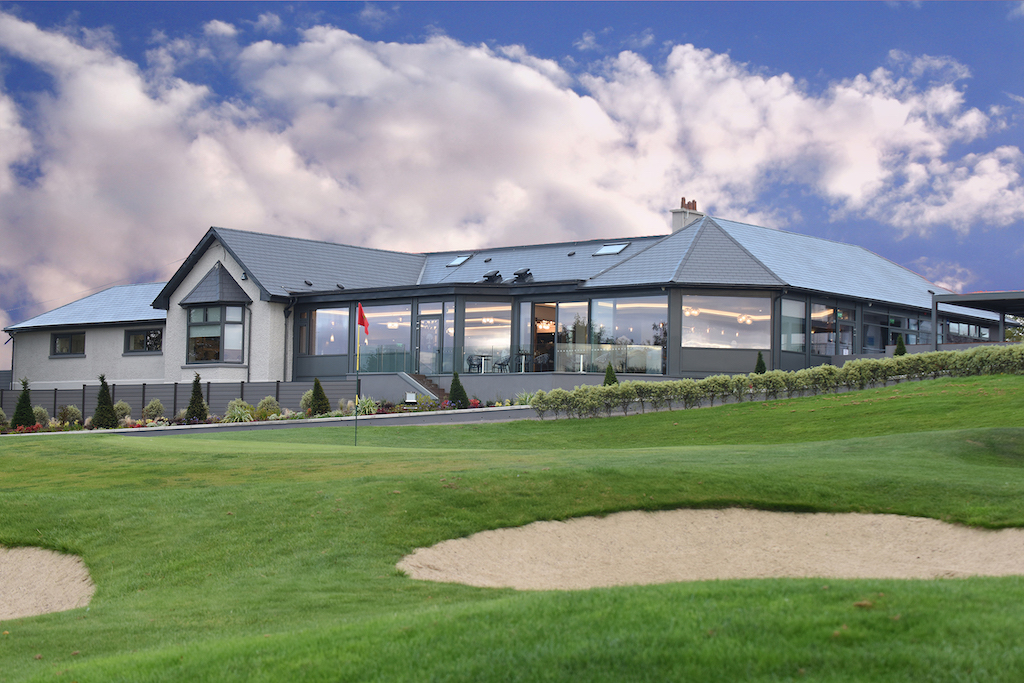 Cork’s Douglas Golf Club has been confirmed as the host venue for the 2023 European Senior Men’s and Women’s Championships.

The news was confirmed by the European Golf Association at the conclusion of the 2022 Championships, which took place last weekend in Estonia.

The three-day competition will take place between June 15th and 17th, with golfers expected to travel from all over Europe and further afield to compete.

“The EGA is delighted that the European Seniors’ Championship will be contested in Ireland for the first time next year. We are certain that Europe’s top senior players will have a fantastic experience at what will be an excellent venue,” EGA’s General Secretary, Michael Thannhäuser, said when confirming the news.

“The EGA’s Executive Committee recently made a visit to our friends at Golf Ireland and we thank them for their enthusiasm to host the championship. We look forward to working alongside them to make the event a success.”

Golf Ireland CEO, Mark Kennelly, welcomed the announcement, which will see next year’s Championship be the second hosted by Golf Ireland.

“After the success of hosting the European Women’s Team Championship last year in Royal County Down, we are thrilled that the EGA has put their faith in us to host another championship”.

“When we launched our Strategic Plan, we promised to engage with organisations like the EGA to identify long-term hosting opportunities. We are looking forward to working with those in the EGA and Douglas Golf Club in hosting these Senior Championships next summer.”

“We would like to thank Golf Ireland and the European Golf Association for the opportunity afforded to us to host the European Seniors Open Championship in 2023. By far the most  prestigious tournament ever hosted by our proud Club to date, we look forward to giving all competitors a warm Irish welcome and a great golfing spectacle both on and off the course.”