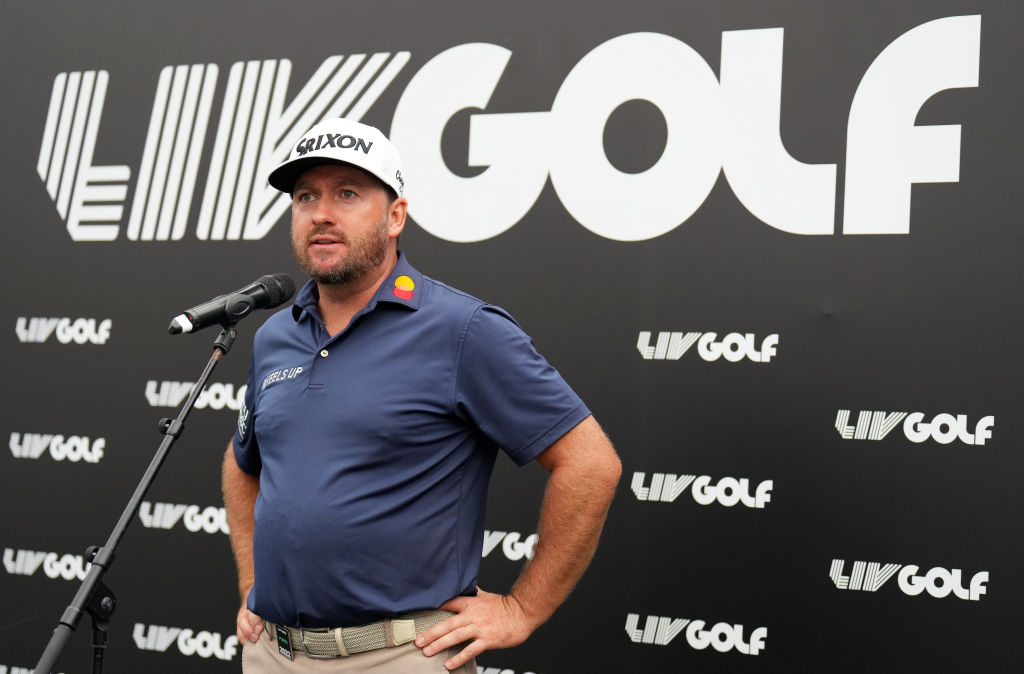 Graeme McDowell insists he didn’t want to resign from the PGA Tour but felt he needed to keep “the moral high ground,” as the PGA Commissioner Jay Monahan issued a wave of suspensions to those who teed it up in the opening LIV Golf event in the Centurion on Thursday.

The remaining suspended players which include Phil Mickelson and Ian Poulter – who intends to appeal – are no longer eligible for PGA Tour events even on sponsors exemptions.

“It was a tough decision,” said McDowell post round. “I wanted to keep the moral high ground and kind of remain a member of the tour because I really didn’t feel like I needed to resign or should have to resign.

“You know, it was a very difficult decision. I kind of resigned out of an abundance of caution, honestly, just because I felt like it puts me in the less litigious situation regards getting drawn into anything unnecessarily, but like I say, I didn’t want to resign.

“I love the PGA Tour. It’s been great to me. This not about the PGA Tour as a bad tour this is about wanting to be able to add on additional opportunities to my golf career,” he added.

Despite the PGA Tour making the latest move in this seemingly never ending saga, the 2010 US Open champion still feels like joining LIV Golf was the right decision and believes that the tour will stick by their players should any legal battles arise.

“Unfortunately this is kind of short term pain. But I think all the players that are here this week have only been strengthened in their confidence that we’re making the right decision here because we feel like the execution level that we’re seeing here, the passion, the love of the game of golf that these guys have at LIV is that’s the reason why we’re here. And I feel like the confidence has been strengthened even in the face of consequences which were on the horizon.

“The PGA Tour has to do what they feel is necessary. Obviously. I’ve mentioned earlier in the week, I don’t think it’s healthy for the sport. You know, I work here because we believe we’re independent contractors and we should be allowed to compete and play where we want to all over the world.

“Sergio Garcia has been doing that for the last 25 years of his life. I’ve been doing it for the last 20 years of my life, you know, with no hesitation, no arguments from anybody. But you know, we’re in the midst of a competitive threat. We have a compelling option which is not agreeable by the big killers in the world. And we have a situation.

“So it’s disappointing. Not a whole lot we can do about it. Obviously as players we are here understanding the consequences of what may lie ahead of us, and we are trying to operate best we can and the team at LIV have done a phenomenal job helping us navigate those potential consequences and have said they will stand by us as we go through this process,” added the world number 374.

The DP World Tour are yet to weigh in on the matter while Sergio Garcia admitted that it “doesn’t bother him” that he has been suspended as he is no longer a PGA Tour member.