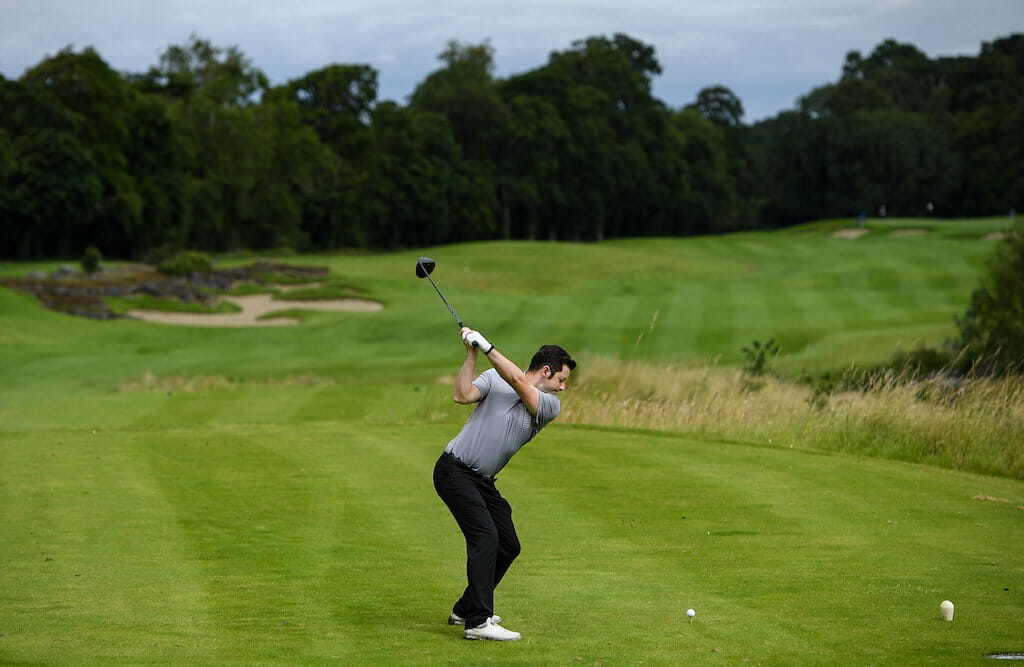 Grehan was just two shots adrift of overnight leader Max Orrin heading into the final round after an opening 67 but stumbled to a three-over 75 to drift out to a share of 14th.

Orrin claimed a wire-to-wire win after rounds of 64 and 72 gave him a two shot win on eight-under as he earned the £3,000 winning prize.

K Club’s Grehan secured £250.00 but will rue a nightmarish start to his final round. The Irishman found himself four-over for his round after just five holes which put paid to his chances of winning.

To his credit, he rallied with a vengeance carding birdies on the seventh, eighth, tenth and twelfth to get back to level-par for the day and suddenly he had a lifeline.

Needing a big finish to put the pressure on Orrin at the summit Grehan faltered towards the final hurdle dropping three shots in his last two holes to come home in 37.

A bogey six on the par-5 17th was followed by a second successive six on the 18th as he double-bogeyed the last.