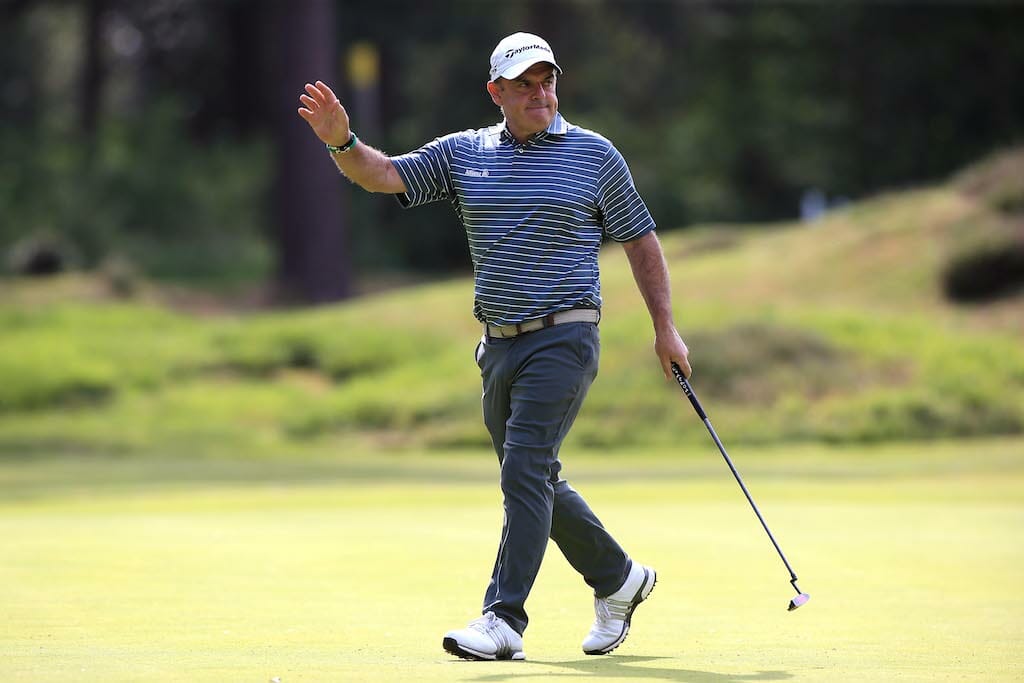 Former Ryder Cup Captain Paul McGinley believes it’s high time the PGA Championship went on the road in a show of solidarity to the thousands of PGA professionals working in golf around the world.

With four Majors on the men’s golf calendar, three currently reside in the United States and during last week’s U.S. PGA Championship coverage, McGinley put forward his idea as to how the only Major with wiggle room could conceivably travel and grow the game of golf elsewhere.

“Obviously the US Open is very difficult to do, it’s your national championship. Unfortunately we can’t move Augusta over to Europe. It would be great if we could! But I’ve got an idea – I’d love to see this Championship move.

“We talk about this term often thrown around “grow the game, grow the game”… what better way than taking a Major championship and every five or seven years, putting it on the road?

“I know there’s a lot of complexity to it but I think it would be a great show of solidarity with the rest of the PGA professionals around the world.”

Brandel Chamblee, who was also on the Golf Channel broadcast, was in full agreement with McGinley:

“I love that idea. I think it’s absolutely brilliant.”