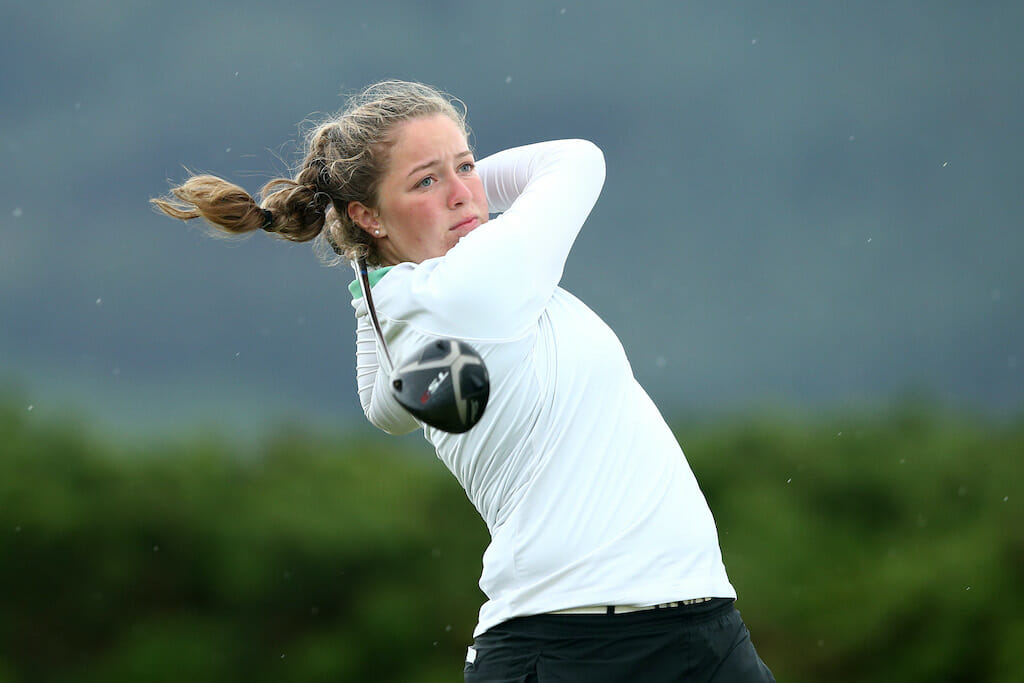 Auburn finished the four rounds of stroke play in fifth place with the top-8 advancing to the knockout rounds.

Elm Park’s Foster finished in a share of 40th position in the individual standings after a two-over 74 gave her a nine-over total.

The 2021 Irish Close champion turned in level-par after a bogey on the second was cancelled out by a birdie on the sixth. The back nine proved tougher for Foster who dropped shots on the tenth, twelfth and sixteenth while picking up a shot on the 14th as she came home in 38.

Stanford’s number one ranked Rose Zhang won the individual prize on six-under after a three-over 75.

Auburn will face UCLA in the first round of the match play today with Foster heading out second against Zoe Campos in the last of the four ties.