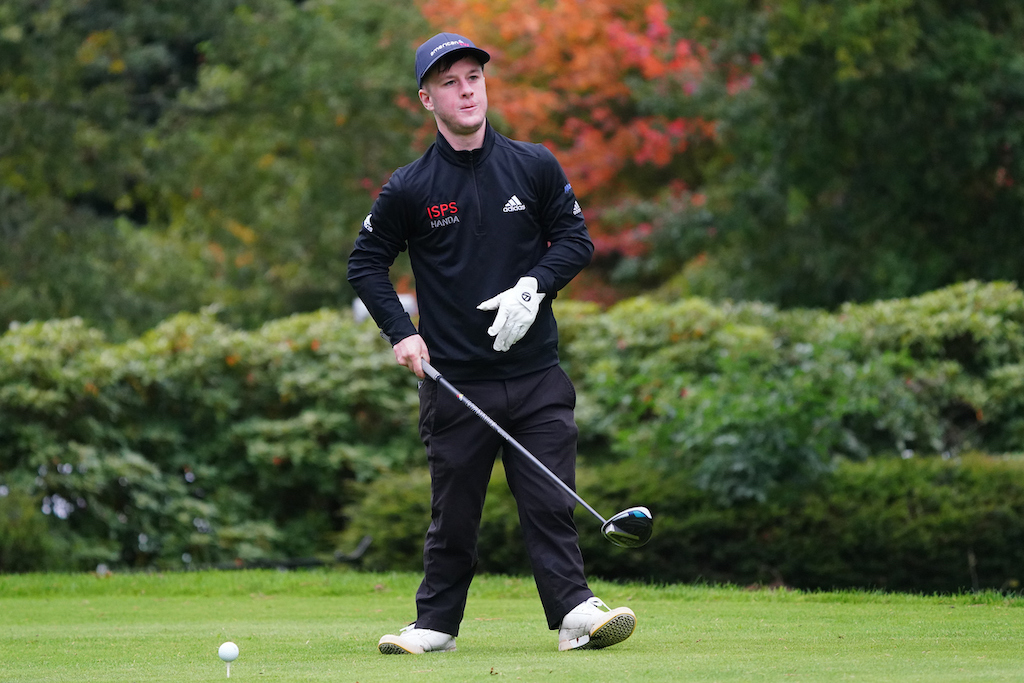 Golf Ireland has named a four-man team for the 2022 European Team Championships for Golfers with a Disability. The competition takes place in Belgium’s Koksijde Golf ter Hille from June 9-11.

All four players were picked after two Selection Days at Carton House in April, ahead of next month’s Championship.

Speaking of the team selection, Golf Ireland’s High Performance Director Neil Manchip said it was a historic day for golf in Ireland.

“We are thrilled to be sending a team to Belgium to represent Ireland at the European Team Championship.

“The Selection Days in Carton House proved very beneficial in selecting the final make-up of the team. I know Gareth and the four players will revel in the team environment in Belgium, representing Ireland.”