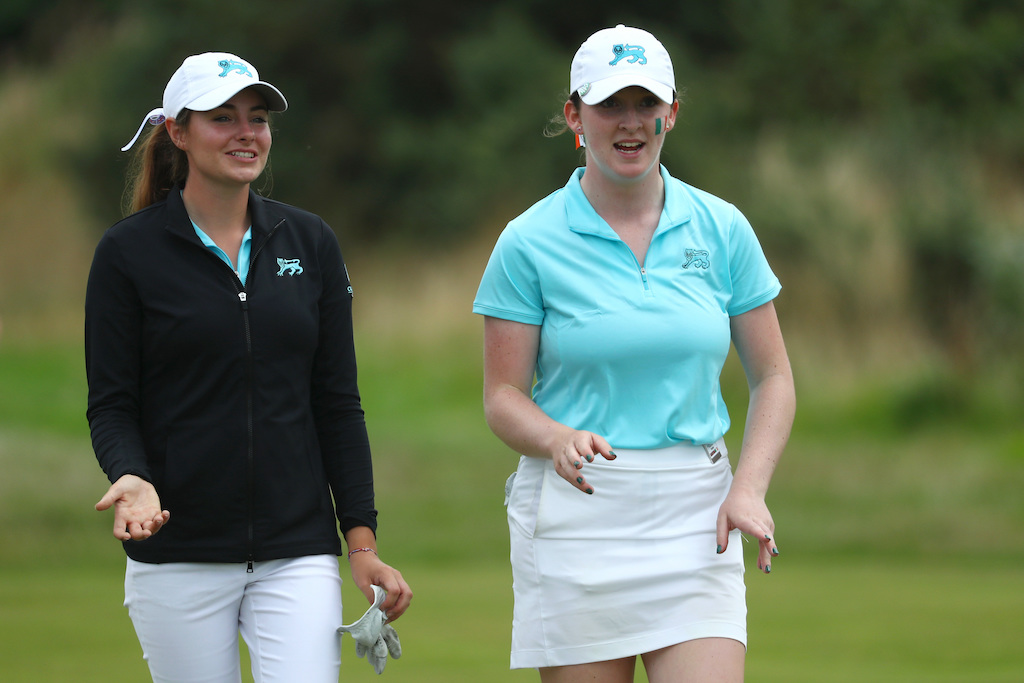 Eight players have been selected for the Great Britain and Ireland team to play the United States of America in the 42nd Curtis Cup at Merion, Pennsylvania from 10-12 June.

Walsh told Golf Ireland she was looking forward to competing in Merion:

“I’m delighted to be selected again for my second Curtis Cup. Last year’s competition in Conwy was one of the best weeks of my life,” she said.

“I’m very excited to have the opportunity to play in a Curtis Cup on American soil. It’ll be a different style of golf to what we played in Wales. I cant wait to get to Merion.”

World number ten Darling and world number 11 McGinty earned their places in the team as automatic selections thanks to being the top-two GB&I players in the World Amateur Golf Ranking (WAGR) on Thursday 21 April 2022.

Walsh is one of six players who return to the GB&I team which last year got off to a solid start at Conwy and were leading after the opening three sessions. They will look to build on that form when they head across the Atlantic to be joined by debutantes Price and Williamson.

After their victory at Conwy, the USA will be looking for a third consecutive victory and have enjoyed plenty of success on home soil.

Elaine Ratcliffe, GB&I Captain, said, “I would like to congratulate these eight players on their selection to the Great Britain and Ireland team. The Curtis Cup is one of the highlights of the amateur game and I know they will all put in their best performances at Merion.

“I am delighted to have six of the girls from last year back in the team for the 2022 match and I believe this gives us a strong base to build upon. The two new players to the team will strengthen that talent base and we very much look forward to an exciting match.”