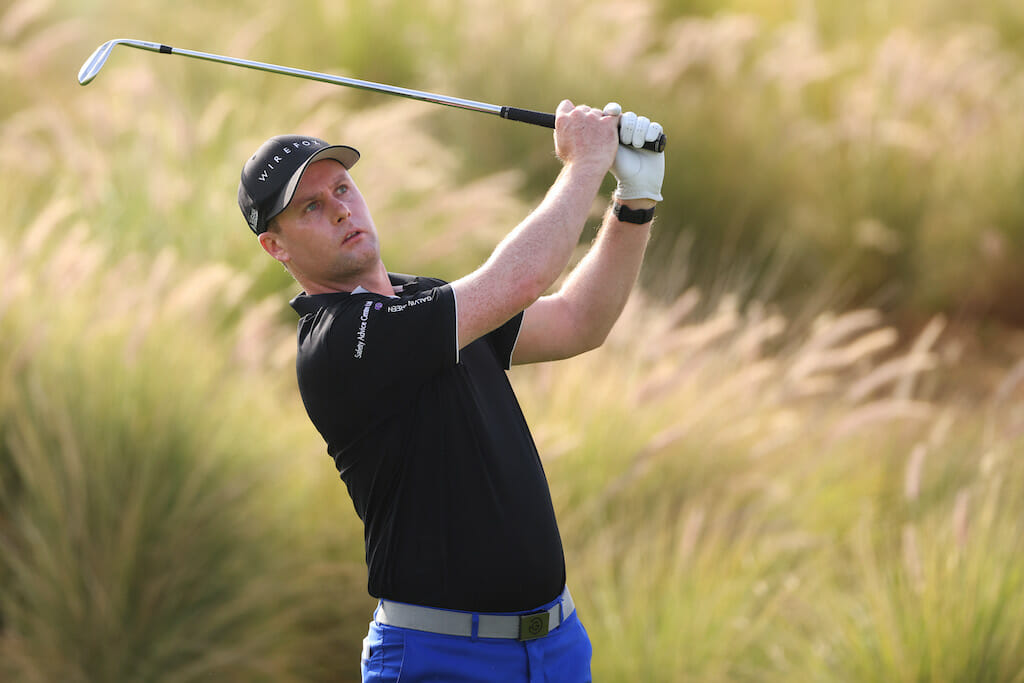 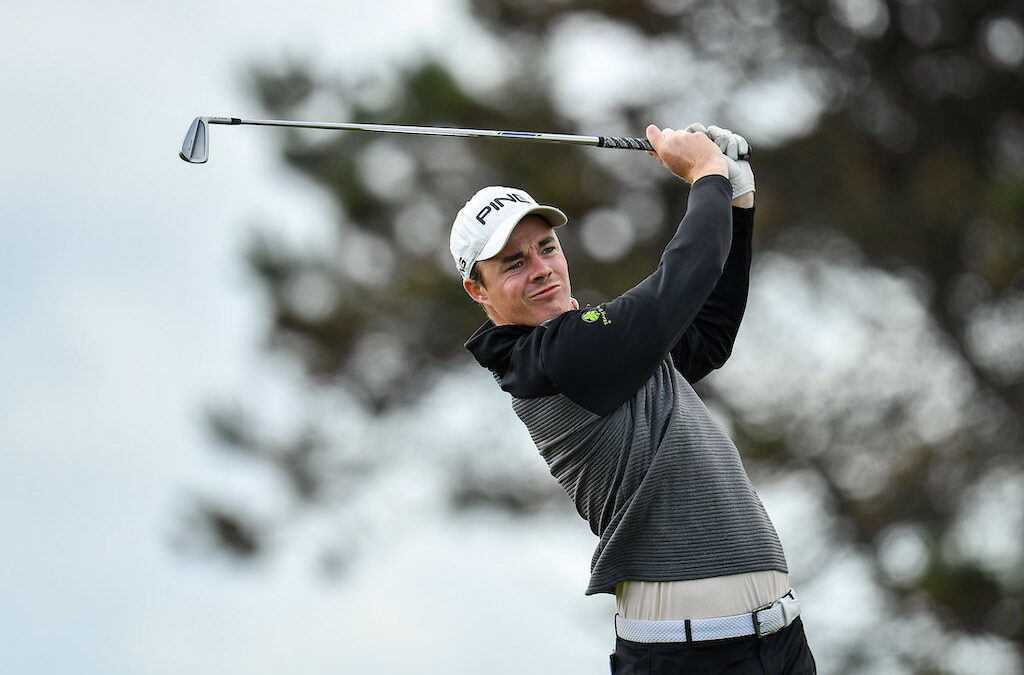 It was a final round to forget for both Jonathan Caldwell and Niall Kearney at the Commercial Bank Qatar Masters as they plummeted down the leaderboard amidst blustery conditions in Doha.

Both players would finish with five-over 77s at Doha Golf Club, with Caldwell ending the week one-over and in a share of 40th and Kearney one shot further back in tied-49th.
It was a particularly frustrating final round for Clandeboye man Caldwell, who had worked his way into the top-10 after birdieing his opening hole and looked to be on for his best finish since his win at the Scandinavian Mixed last year.
But a bogey at the seventh was followed by a triple-bogey at the eighth to ruin his chances, and although he would birdie the ninth and 11th, double-bogeys at the 13th and 16th would see him slip well off the lead.

It is still a best finish since November’s Portugal Masters for Caldwell, and only a second made cut in his last eight events, but he will know this was a chance that passed him by.
Meanwhile, Kearney never got any momentum going in Doha as he recorded three bogeys before the turn to begin his descent down the standings, and he would add three more on the back nine to fall to three-over.
A birdie at the 16th at least saw him jump up one shot to finish the tournament, but the Royal Dublin man will be disappointed with his final round showing.

It was Scotland’s Ewen Ferguson who mastered the conditions in Qatar for his maiden DP World Tour win as an eagle and a birdie in his final three holes saw him stage a late surge to claim the victory.
The 25-year-old looked too far off the top heading down the stretch after a double-bogey and one birdie earlier in his round, but he chipped in on the par-four 16th for an eagle and birdied the 18th for a two-under 70 to set the clubhouse target at seven-under.

That would prove enough as the rest of the field all fell away in the difficult conditions, with overnight leaders Matthew Jordan and Adrian Meronk both buckling under the pressure on Sunday afternoon, going over-par.
Chase Hanna came closest to ruining Ferguson’s party as he had a 42-footer on the 18th to force a play-off, but when it missed the American would have to settle for second at six-under, with Meronk sharing third with Sweden’s Marcus Kinhult at five-under.