McDowell making the most of his Corales Puntacana experience 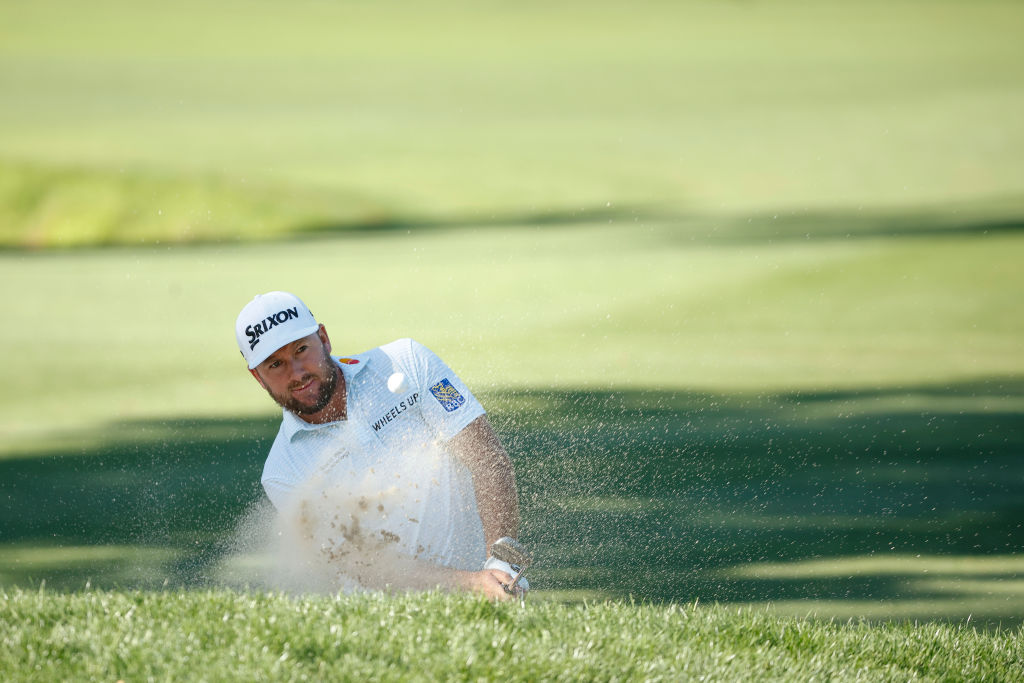 Graeme McDowell believes that his familiarity with Corales Golf Course is a significant advantage after he left himself two shots off the top of the leaderboard at the Corales Puntacana Championship.

The Northern Irishman, who won the tournament in 2019, played some strong golf as he opened with a four-under 68 to sit two shots off leader Ben Martin at the end of his opening round in the Dominican Republic.

Played in strong winds by the coast, not too dissimilar to Irish links golf even if the turf is different, McDowell has thrived at this event in the past even outside of his win – finishing fourth last year – and he believes that is down to how well he knows the course.

“I think there is a certain uniqueness to this tournament. The back nine especially here plays very difficult, very tricky, especially coming in. I think having the chance to have experienced it a few times here, played well here under pressure in the wind and in contention, I think it certainly does bode well,” he said.

“I think you see a few similar-ish names on the leaderboard here every year, guys that have been here in the past and guys that kind of know how to navigate their way around this golf course, because it is wide open off the tee. But if you do get out of position, this golf course can kind of jump up and bite you.”

His round was solid, McDowell starting at the 10th and picking up shots at the par-five 12th and par-four 16th to reach the turn in two-under, and he repeated the trick on his inward nine with back-to-back birdies at the third and fourth.

That has him at the business end of the standings, admittedly only on Thursday evening, but it is a welcome return to the top end of the leaderboard as he goes in search of a first win since February 2020.

“I’m obviously pretty happy with it. Windy conditions for the second nine there. Actually thought we were going to catch a break, it felt like it was laying down there as we played kind of 15, 16 on the back nine, which is my first nine. I think this front nine is just a little bit more exposed and it blew really hard coming in there,” he explained.

“All in all, really happy with that start. Felt comfortable on the golf course, my fifth time here, I’m starting to feel reasonably comfortable down here in the strong winds and yeah, enjoyed it.

“Felt good on the greens, everything felt pretty solid, so look forward to getting back at it in the morning.”

Martin leads the way after a fantastic six-birdie back-nine that led to a six-under 66 in his opening round, which has him one shot clear of Adam Schenk’s bogey-free 67, with four players including McDowell at four-under in a share of third.