Casey defends back injury concession: “It’s a thing when you get to your 40s” 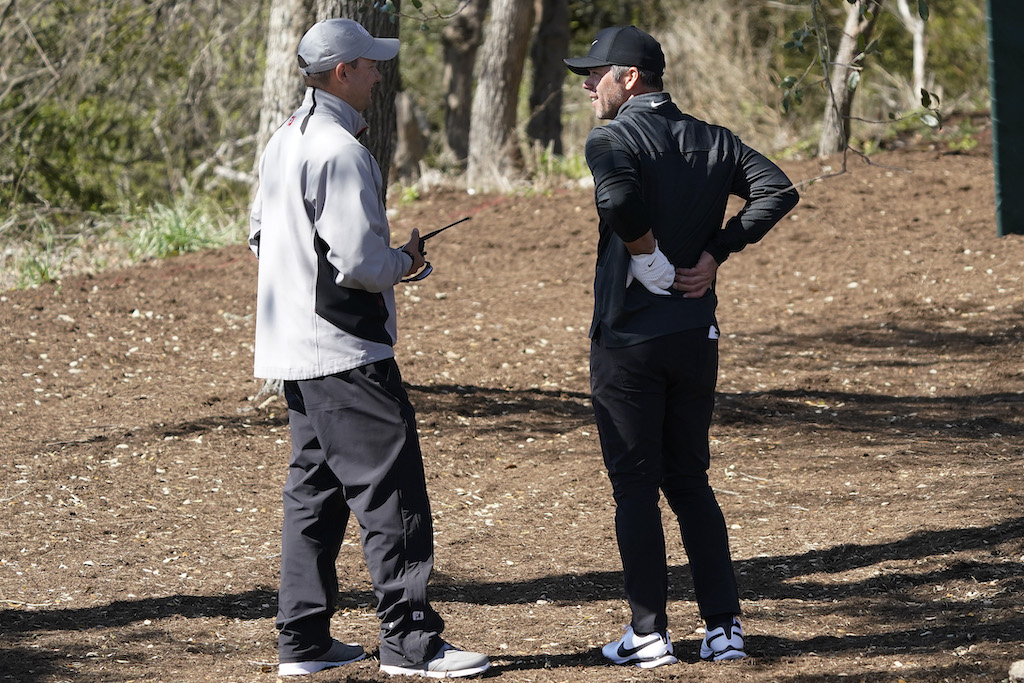 For the second day running, England’s Paul Casey was forced to pull the plug on his particular WGC-Dell Technologies Match Play encounter, only this time it was without hitting a single shot.

On Wednesday, Casey shook hands with Canadian Corey Conners after two holes, citing back spasms after hitting his tee-shot on the third.

He arrived early to his Thursday tee-time against Ryder Cup team-mate Alex Noren, but after an hour with the physio and a slow warm-up as he felt out his back, Casey called it quits on the practice range as Noren took to the first tee-box, much to the ire of many on social media who had placed a wager on Casey pre-game.

Alex Noren playing against … himself … after Paul Casey conceded again because of back spasms. pic.twitter.com/swPaVyDAvj

“Purely, it’s a thing when you get to your 40s. But that’s I guess what’s causing the pain in the spasms up the back,” Casey said, who was photographed smiling as he walked away from a confused looking Noren having conceded before a ball was hit.

“I’ve had it, I’ve probably had this like four, five times in 20 years, so it’s not an injury, it’s just, what is it? Fatigue? [It] could be back from the Players and the cold weather and all sorts of stuff and traveling.

“And I wanted to play today, but you just, you just saw it. I mean it’s like, it hurt — I was in there [the PGA tour physio truck] for a good hour this morning getting more treatment, hoping I could go. [It was] just tender on the putting green and then started to feel it on the chipping green and then couldn’t get past a 9-iron, so …”

Many observers felt that if Casey thought he wasn’t going to be able to compete in Austin, then he should’ve mentioned it much earlier in the week so Austrian first reserve Bernd Wiesberger could have a crack at the $12million event. But Wiesberger leaped to the defence of his Ryder Cup teammate, with no bad blood between the pair:

“PC is a good friend and I wish him a speedy recovery. Hopefully he’ll be able to play tomorrow,” he wrote on Twitter.

However, Casey has already withdrawn from Friday, handing Louis Oosthuizen a walkover and a point.