Walker Cup set for even year contests from 2026 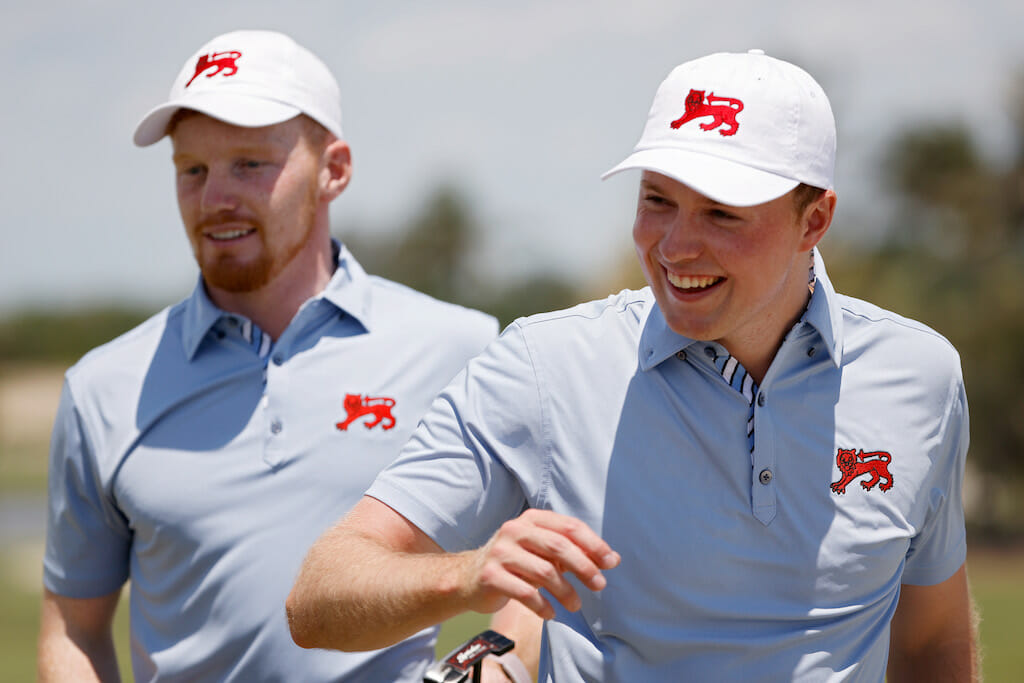 The R&A and the USGA has announced that the Walker Cup match will be contested in even years from 2026 onwards.

The shift moves the biennial men’s team match between Great Britain and Ireland and the USA away from the World Amateur Team Championships which will be played in odd years beginning in 2023.

Phil Anderton, Chief Development Officer at The R&A, said, “We have looked at this carefully with the USGA and believe that this change creates the best schedule for the players and for the Walker Cup match itself. The Walker Cup is at the forefront of men’s amateur golf and we want to ensure that its status is reflected in its position in the golfing calendar.”

“The re-emergence of golf in the Olympic Games has had a ripple effect on the overall golf calendar and this is just the next step in that as we make sure team competitions have a balanced schedule and in this case, encourage participation by the world’s best amateurs without unnecessary conflict,” said John Bodenhamer, chief championships officer, USGA.

The World Amateur Team Championships announced in 2020 that it would move to odd years to avoid a same-year conflict with the Summer Olympic Games.

The 49th Walker Cup match will be contested from 2-3 September 2023 at St Andrews. The home of golf has hosted eight previous Walker Cups, more than any other venue, most recently in 1975, when the USA defeated GB&I, 15½-8½.