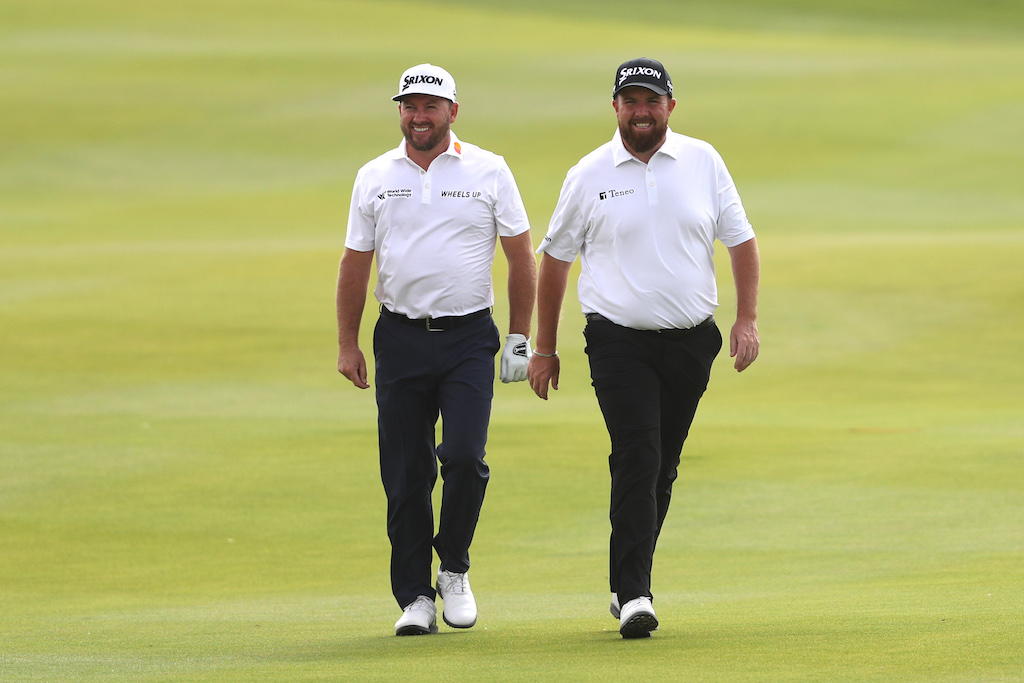 No guessing what the first topic of conversation will be when the Irish duo of Shane Lowry and Graeme McDowell are joined by Sweden’s Henrik Stenson for the opening two rounds of this week’s Valspar Championship in Florida.

It will be a first-round for Stenson as the 2023 European Ryder Cup captain and, if all goes well over the ensuing 18-months, the two Irish will be joining Stenson later next year in Rome.

Lowry will look to be making a first Ryder Cup appearance on home European soil, and after his ‘giving it the Full Monty’ in last year’s defeated team, he does not need to remind Stenson, as a Whistling Straits vice-captain, one iota of what the Swede can expect from the 2019 Open Champion.

McDowell, and now anxious if he will get his wish in being handed the 2027 European captaincy in five years’ time at Adare Manor, will no doubt first look to say to Stenson that he will be striving to be taking his golf bag to Rome, something he has not done at a Ryder Cup since being a member of Paul McGinley’s 2014 winning side in Scotland.

If not, you can bet your Irish back teeth McDowell will be among Stenson’s backroom team at Marco Simone, and that is something you can be assured Stenson will be seeking of ‘G Mac’.

Of course, this is not unique on the PGA Tour but somehow it does seem uncanny.

Lowry is coming off two great efforts, a close runner-up in the Honda Classic and his share of 13th in Monday’s concluding Players Championship, capped by his stunning ace at the famed par-3 17th.

Lowry’s efforts in both events have seen him move back to 36th on the World Rankings, a standing he last occupied heading into the 2021 Dubai Desert Classic.

This week also is only Lowry’s second showing at the Valspar Championship having made his debut on the Copperhead Course at the Innisbrook Resort in 2018, with the event that year taking on enormous interest as both Tiger Woods and Rory McIlroy also made their Valspar debut

Woods arrived looking to end a five-year PGA Tour victory drought, and after draining a snaking 43-foot birdie putt on 17, and the second hole of the famed three-hole ‘Snake Pit, he needed to birdie the last to force a playoff with England’s Paul Casey. Woods missed his 38-foot birdie to share second place on nine-under with Patrick Reed.

Lowry had been on the opposite side of the draw for the opening two rounds in 2018 but found himself caught up those two days in the enormous security cordon Woods brought to the event, as this journalist recalls, given as both Lowry’s group and Woods’ group found themselves sharing the scorer’s hut post their rounds.

“Tiger and myself will have to stop meeting like this,” joked Lowry at the time.

“No, seriously it’s just great not only for this event but for golf in general that Tiger is up there and sharing the lead. Though it’s been madness for two days running here and I’ve seen that when I’ve come out of the scorer’s hut as it’s like having to run the gauntlet of so many fans out here cheering for him.

“I know it’s Tiger’s first time here at the Valspar as it’s also my first time playing the event and it would be great to be paired with him on Sunday. So, that’s the plan at this stage.”

Lowry posted rounds of 71, 74, 75 and returns this week to the Florida west coast course having ended the 2018 event on a high note with a closing 67 for an eventual share of 49th place.

McDowell is making his fifth appearance since his debut in 2016, with his best finish a share of 14th in 2017 when he posted scores of 67 on both day two and the final round. He last teed up in 2019 to share 49th place but will not need to be reminded he shot a closing round 74.

Tournament sponsor Valspar is the sixth largest paint manufacturer in the world, employing 11,000 employees in 25 countries. 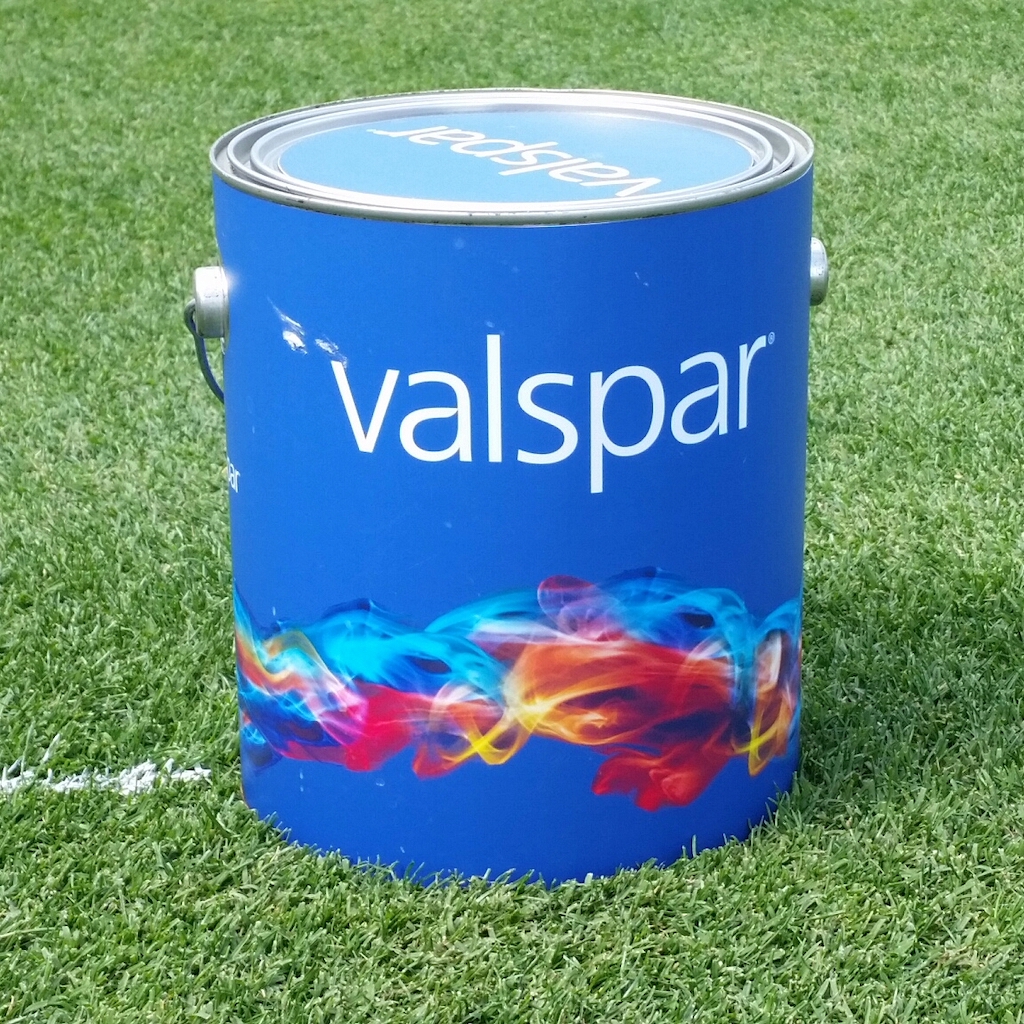 If you needed a reminder of the company’s activities, there are paint tins for tee markers and there’s the stunning bronze tournament trophy with a paintbrush and golf ball are a giveaway, while the winner will receive a cool $1.3m first prize cheque and the offer of having his house painted FOC. Just ask 2017 winner Adam Hadwin who took up Valspar’s generous offer.

IRISH TEE TIMES – Round One