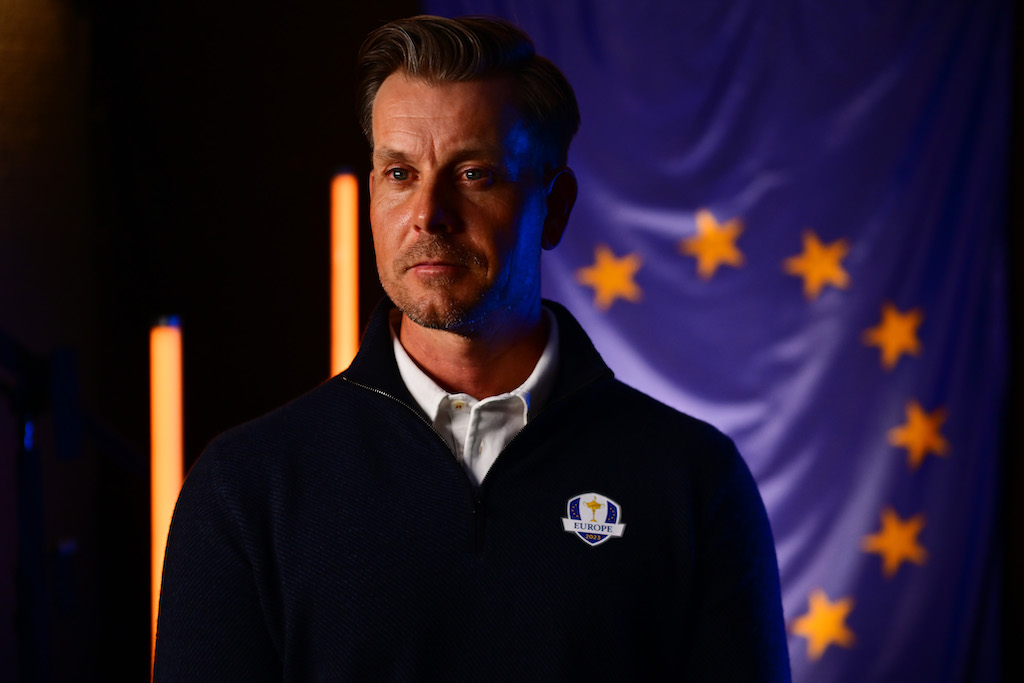 Henrik Stenson will require an upset of the odds if he is to regain the Ryder Cup for Europe next year after he was confirmed as captain for the 2023 renewal.

The Swede was a vice captain under Padraig Harrington for the record 19-9 defeat at Whistling Straits last year, but won 11 points from 19 as a player when he got his hands on the famous trophy three times in five attempts.

Luke Donald had once been an odds-on favourite with BoyleSports to succeed Harrington while Stenson was chalked up at 7/1 and the former Open Championship winner looks set to be an underdog again when they tee off at the Marco Simone Golf & Country Club next September.

The support in the early betting is all for the Americans, who have already been clipped into 4/7 from 4/6 to win the event again, making them hot 2/5 shots to take the trophy back across the Atlantic knowing a draw will be enough to retain it.

The Europeans meanwhile have been eased to 15/8 from 7/4 since betting opened despite getting the better of their American rivals in the last six contests on home soil.

Lawrence Lyons, spokesperson for BoyleSports said: “Europe have a formidable record when hosting the Ryder Cup in recent times, but Henrik Stenson’s men will be underdogs barring a swing in the betting over the next year. The Swede boasts a great record as a player, but the record win for the Americans is clearly fresh in the memory and at 15/8 he has it all to do to turn the tables as captain.”