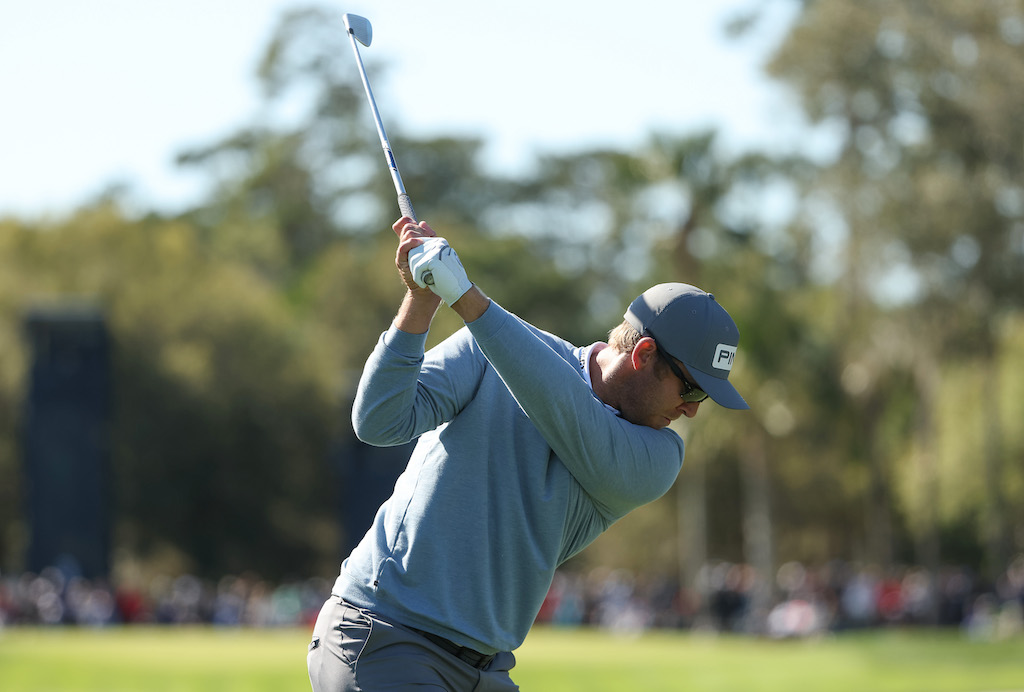 Seamus Power insists he’s not concerned about his world ranking despite his finish at The Players Championship, which is set to move him back inside the top-50 with only a couple of weeks until the cut-off for The Masters.

Having entered the week ranked 50th, and with the top-50 on March 28 earning invites to Augusta National, a big performance could have all but guaranteed him a letter through his door in a couple of weeks’ time.

Instead, it was a nearly-week for the Waterford man rounded off at TPC Sawgrass with a two-under 70 to finish three-under, good enough for a share of 33rd spot and a two place rise in the rankings to 48th ahead of his next start at the WGC-Dell Technologies Match Play.

He also collected a cheque worth $100,000 and consolidated his position in 23rd on the FedEx Cup points table, however, that was no consolation for Power, who was frustrated with a week that ebbed and flowed, which followed on from a run of three straight missed cuts on the PGA Tour.

After a long sigh, the 35-year-old said: “(The world rankings) is not something to be honest I am concerned about. People keep asking me about it. People were disappointed how I played the last couple of weeks and it hasn’t been great.

“But I’m going to rest for the next couple of days because my elbow has been hurting again and then get back into some practice and go from there.”

Power had a wild final round at the weather-delayed Players, returning to the Stadium Course after closing out his third round in the morning with a double-bogey, a bogey and a birdie for a one-over 73, but he seemed to have flipped his fortunes in his fourth round.

Starting on the 10th, birdies arrived at the 11th, 12th, 14th and 16th to have him four-under and perhaps even mounting an unlikely title challenge having hauled himself up to five-under when the lead was still nine.

But going for the pin on the par-three 17th, tucked in behind the bunker on the right-hand side, his shot found the water and led to a double-bogey five, which shattered his momentum.

A bogey at the first was followed by back-to-back birdies at the second and third, but another bogey on the fifth was his final scoring hole as he settled for a fourth round in the 70s, and three-under for the week.

While his final round travails could be traced back to 17, Power did not agree, claiming: “I played poorly all week and hit a lot of bad shots.

“I didn’t really do anything well to be honest. I didn’t really make a lot of putts and hit a lot of loose shots and that kind of adds up around here. You don’t get away with too many loose shots here with the breeze and rough up, maybe not today but the last couple of days.”

Power will next be in action at the WGC-Dell Technologies Match Play in Austin, Texas, starting on March 23.