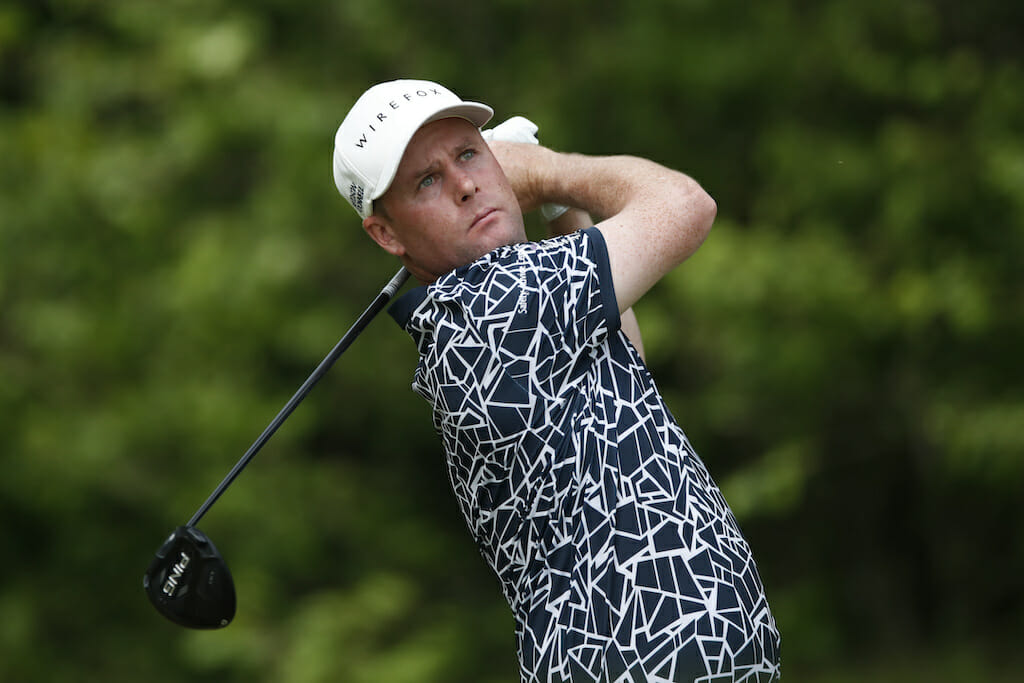 Jonathan Caldwell is Ireland’s lone challenger at this week’s MyGolfLife Open where home favourite Zander Lombard is looking to go a couple of places better than a pair of tied third finishes in two of his last three tournaments.

Clandeboye pro Caldwell collected his first cheque of the new year at last week’s Magical Kenya Open having struggled with a shoulder injury for much of the campaign so far.

The 37-year old, who enjoys a winner’s category on Tour this year having broken through at last year’s Scandinavian Mixed, bounced back brilliantly from an opening 76 to go 10 shots better with a second round 66 and make the cut in Nairobi.

However, it was a disappointing weekend for Caldwell who carded rounds of 72 and 73 to finish down the board in a tie for 65th, earning a cheque worth €3,937.50 which will fall a long way short of covering a few busy weeks on the DP World Tour since missing the cut at his opening event in Abu Dhabi in January.

This week will be a typically tough task with South African Lombard amongst a strong list of contenders for this Sunshine Tour and DP World Tour event, which tees off on Thursday.

The MyGolfLife Open hosted by Pecanwood is one of two new South African tournaments on the DP World Tour, and offers even more opportunity for the likes of Lombard to make the kind of breakthrough his form is suggesting could be imminent.

“I’m feeling confident. Golf is all about confidence. When you believe you’re going to pull a shot off, then nine out of 10 times you do. So confidence is a massive part of golf, and it’s nice for me to have it for a change. I feel like my golf has been in a good space for the last three months now,” said Lombard.

“It’s been a good build-up to these two new events. I feel like my golf is in a good spot. Everything is solid. There’s nothing to complain about.”

His Wednesday practice round at this Jack Nicklaus golf course alongside the Hartbeespoort Dam was focused more on awakening some distant memories of a golf course he last played competitively during his amateur days.

“I remember the golf course, but it has been 11 years now. If I remember correctly it is a forgiving golf course so I think the scoring will be low.”