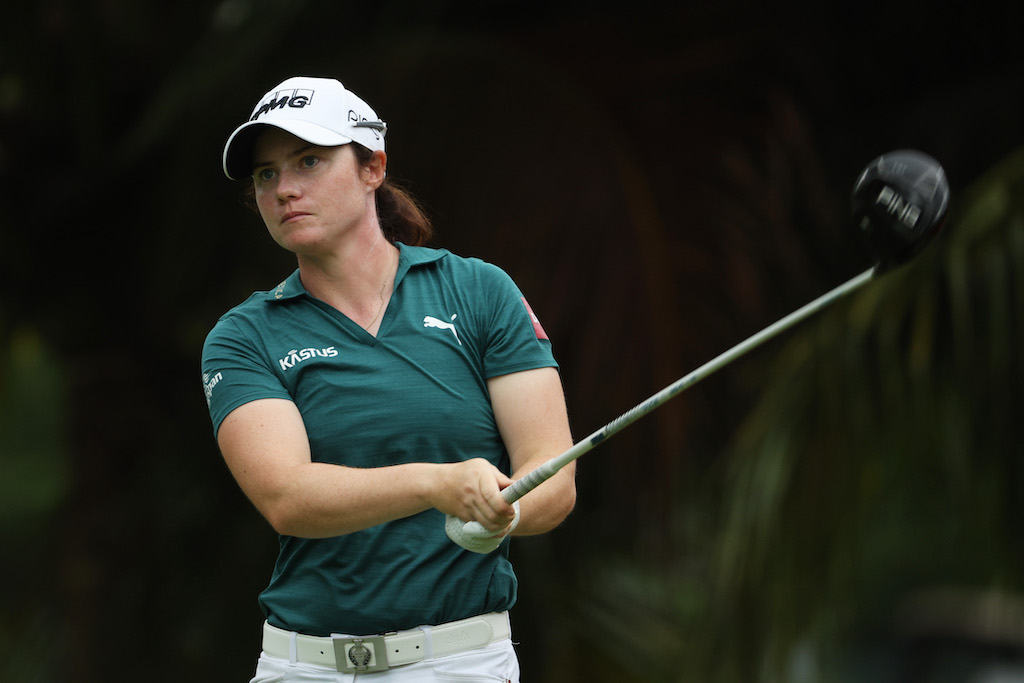 Leona Maguire signed off with her best round of the week as world number one Jin Young Ko completed a two-shot victory at the HSBC Women’s World Championship in Singapore.

Maguire carded five birdies and just one dropped shot in a four-under par 68 after hitting her stripes on the weekend at the Tanjong course at Sentosa. The Cavan star’s nine-under tally meant a tied-13th finish, leaving the 27-year old eight back of eventual winner Jin Young Ko.

Asked if the cooler temperatures during Sunday’s final round helped her play, Maguire said: “No, I think I just played a little better today.

“The greens are probably a little bit more receptive. Still feel like I wasn’t quite at my best this week. It was good, but there was a lot of maybes that left a lot of putts out there. And a lot of birdies could have gone either way.

“But overall, it’s nice to finish with the best round of the week and on the last day.”

Maguire found 14 of 18 greens in regulation and needed 29 putts after an enjoyable week in Singapore.

“And, yeah, we’re going down to the marina a bit tonight, kind of see the lights. So that will probably be a highlight of the week at the end.”

Jin Young Ko claimed her 13th LPGA victory at the tournament after a closing round 66 saw her top the board at 17-under-par. In her first event of the season, Ko’s final round of 66 saw her set the LPGA Tour’s all-time record for most consecutive rounds in the 60s – 15 straight!

“First of all, I’m just proud myself to record 60s in 15 rounds straight,” said the South Korean star.

In Gee Chun, who started the day off in the lead, finished in tied second after a round of 69 put her at 15-under-par alongside Australia’s’ Minjee Lee who carded a spectacular round of 63 which saw a total of 11 birdies.

Next up for Maguire and the LPGA Tour is next week’s Honda LPGA Thailand at Siam Country Club.

Standout stats of the champion: 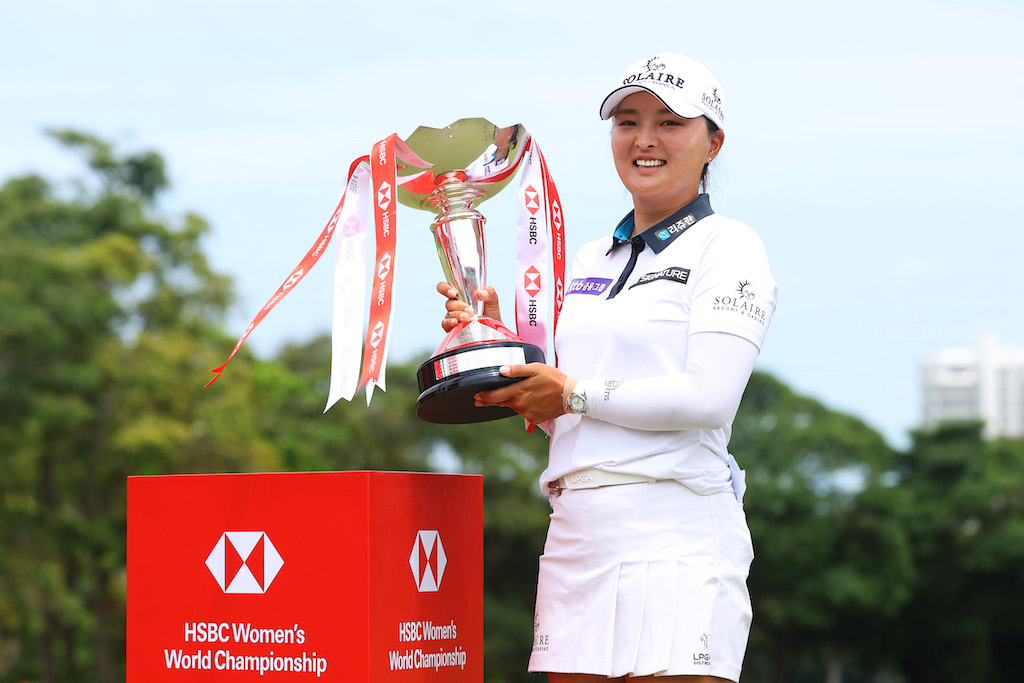