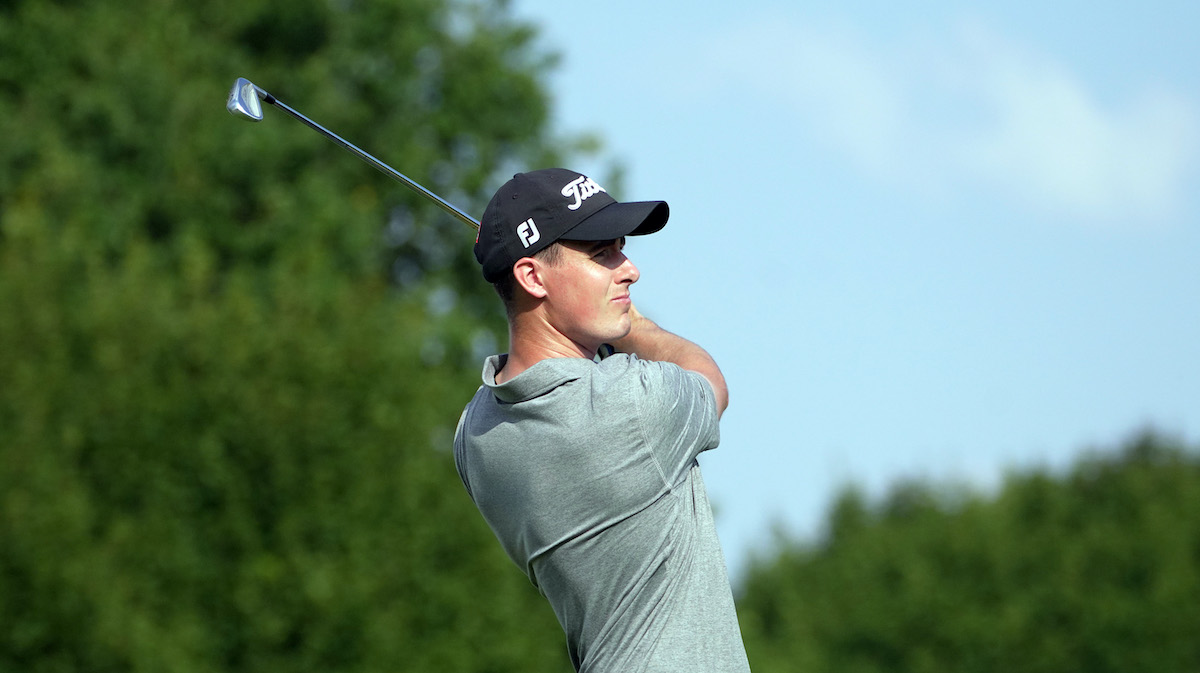 GARY Hurley secured a fourth-placed finish and a €2,340 prize after strong winds saw the final round of the New Giza Open on the Alps Tour cancelled.

Organisers tried to play the third and final round at New Giza Golf Club on Sunday despite the adverse conditions, but as the day went on it became impossible to continue as balls would not sit still on greens.

That led to the final round being abandoned, with the 36-hole result counting, meaning the West Waterford man finished in a share of fourth after rounds of 68 and 65 left him at 11-under, two shots behind winner Tomas Bessa Guimaraes, who picked up his first Alps Tour win in Cairo.

The 25-year-old led the way after Saturday at 13-under following rounds of 66 and 65, keeping him one shot clear of Spain’s Joel Moscatel and French amateur Julien Sale.

Bessa dazzled in Saturday’s second round as nine birdies and two bogeys took him top, which would prove to be the winning of the event, and the Portuguese was thrilled to lift the title only three years after turning professional.

“It’s awesome to see all the hard work paying off. I’ve been training myself a lot to play here on the Alps Tour and I’m very proud about my game and about the feelings I had on the course,” he said.

“It is very hard to win on the Alps Tour because there are plenty of great players and I’m really happy with this first title.” 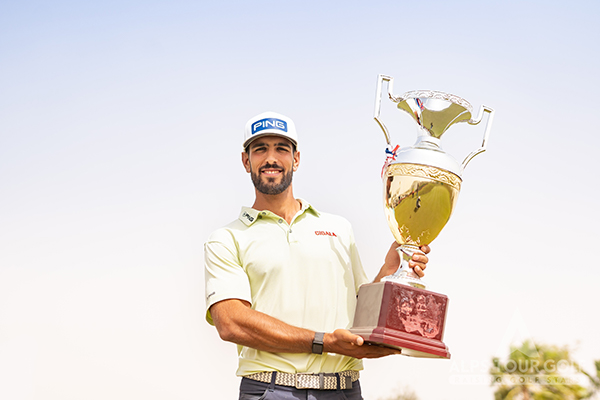 Moscatel will rue a tough second round, the first round leader only carding a three-under 69 to reach 12-under having opened with a 63, but he was in no doubt that the decision to cancel the final round was the right one, leaving him alongside Sale in a tie for second.

“Of course I wanted to play and try to catch my first victory but it was almost impossible out there. I think the committee made the right decision to suspend the tournament,” he stated.

“I didn’t start very well on my first five holes today and it’s a pity that we managed to play only two days but I’m happy with my game during the first two rounds.”

Hurley will be pleased to secure the top-five finish, which saw him share fourth with France’s Franck Daux, and the financial bonus that comes with it as he looks to position himself for a step-up to the Challenge Tour next season.