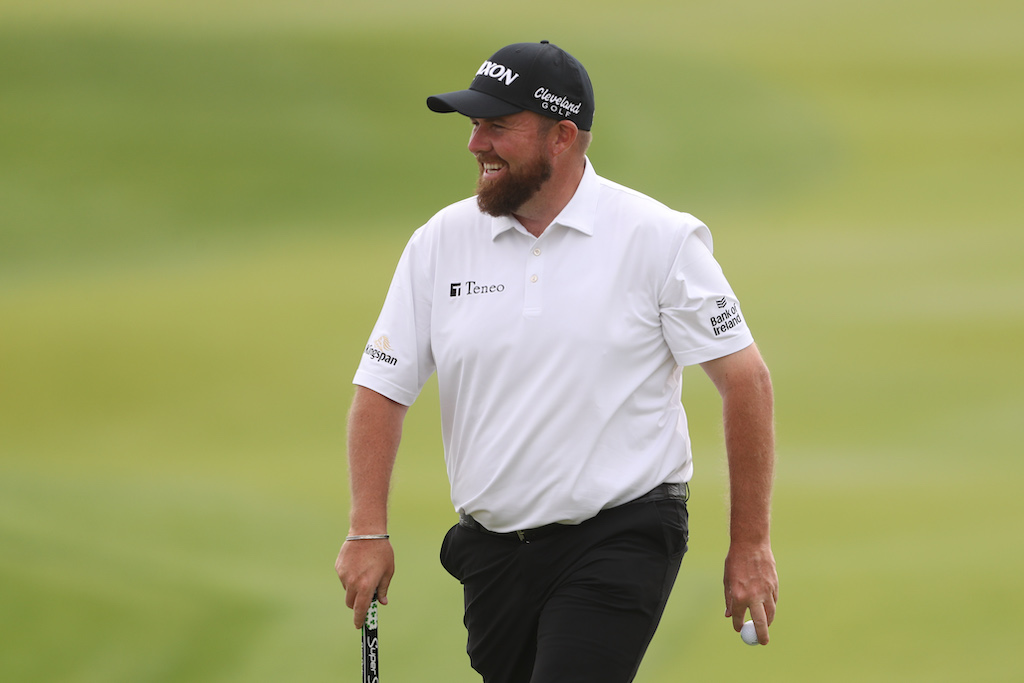 Shane Lowry found his scoring touch and worked his way inside the top-10 at the Honda Classic on a better second day at Palm Beach Gardens for the former Open champion.

The Clara man mixed four birdies with one bogey at PGA National for a three-under 67 that moves him into a share of eighth at three-under at the halfway point of the tournament, however that is seven shots back of leader Daniel Berger.

The American shot back-to-back 65s to pull clear at the top, establishing a three-shot lead over Chris Kirk and first-round leader Kurt Kitayama heading into the weekend.

There was agony for Padraig Harrington, however, as the former European Ryder Cup captain missed out on the cut mark by one shot as a level-par 70 in his second round left him three-over for the week, with the cut falling at two-over.

There is still one group left to finish their second round as darkness saw play halted early for the second straight day, but none of them are close enough to the cut mark that they could drop below the point to save the 50-year-old.

Lowry had none of those worries though as he found some of the form he had been seeking for his second round to move himself up the leaderboard and poised to make a weekend run at his first PGA Tour event of the season.

The 34-year-old started his round superbly with a beautiful approach to just a foot at the par-four second, leading to his opening birdie, before adding another when he converted from eight-feet at the par-four eighth.

His back-nine scoring began at the par-four 13th with another fine approach to three-feet, although he would give that back with a bogey at the opening hole of the brutal Bear Trap, failing to get up-and-down from the bunker over the back of the green at the par-three 15th and taking a four.

But Lowry would immediately get that back when he judged a 19-foot putt to perfection on the par-four 16th and he would par his way to the clubhouse to have him sitting nicely going into the weekend, even if he is maybe a bit further back of the lead than he would have hoped.

Harrington, meanwhile, was always battling to make the weekend when he made an early bogey at the par-five third after making a mess around the green, and he would par his way to the ninth to turn in one-over.

From there it was a tale of pars, his only scoring hole being the par-four 13th when a 10-foot birdie putt dropped, and he will rue a five-foot birdie putt that ran wide at the par-three 15th and a failed sand save for birdie on the last that would have booked him a Saturday tee time.

At the top, Berger dropped his first shot of the week but added six birdies around it for a five-under 65 at PGA National that has him three clear of Kirk and Kitayama heading into the weekend.

Kirk’s 68 and Kitayama’s 69, which saw him eagle the 18th, have them tied for second at seven-under, with Adam Svensson becoming only the second player to hit every green in regulation at PGA National in a 65 to share fourth at six-under alongside Mark Hubbard, Chase Seiffert and Sepp Straka.