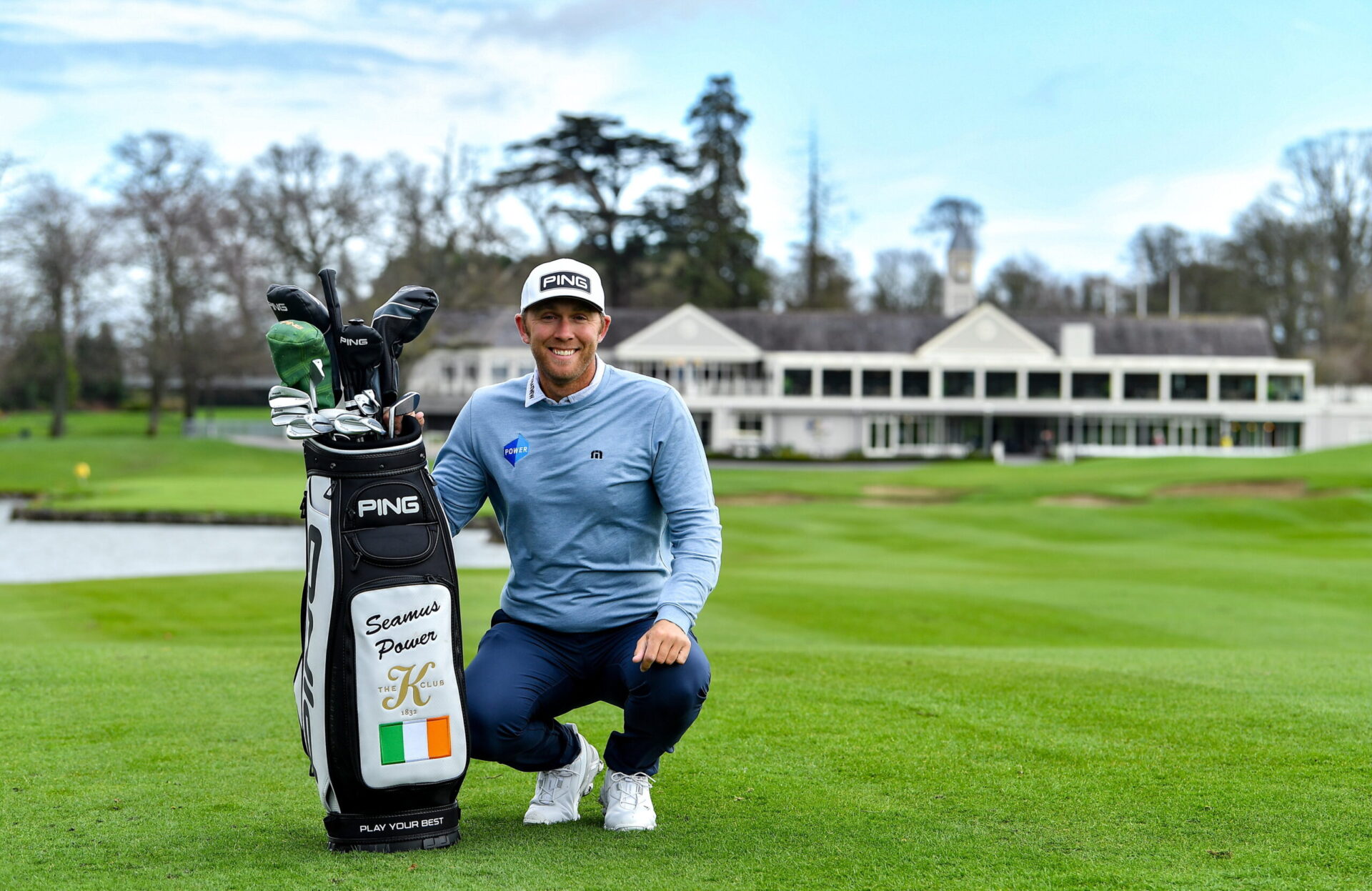 The K Club is delighted to announce that it has signed PGA star Seamus Power as its touring professional. The partnership between The K Club and the Waterford-born golfer will last up until the end of the 2023 season.

The association with one of Irish golf’s brightest stars comes at the perfect time for The K Club. Power has had an electric start to the 2022 season, climbing to 45th in the world rankings on the back of a series of outstanding performances, with three top 10s including a third-place finish at the Sony Open in Hawaii.

Conor Russell, Director of Golf at The K Club, said: “We are thrilled to have the opportunity to announce Seamus as our touring professional and believe he will fly The K Club flag proudly throughout the golfing world.

“As some of his biggest supporters, we look forward to having some fun with him along the way and share in the success that we are confident he will achieve.’’

Now ranked inside the World’s Top 50, if Seamus can hold that position until the March 28 cut-off date, he will make his debut at The Masters this April at Augusta. A wonderful achievement for the Irishman and his loyal following of golf fans.

For Power, the relationship is a great opportunity to unite with one of the golfing world’s most prestigious and well-established names.

“I have always carried a huge sense of pride being from Ireland and I am very excited to partner with The K Club as their new Touring Professional. While playing professionally around the world, I will proudly have the Irish golf flag and The K Club on my bag. I’m excited for the future and now having a relationship with an Irish club makes me feel right at home.”

When he’s not shooting low scores on the PGA Tour, Power will be able to relax in the surroundings of The K Club, enjoying it as a home away from home. With two world class golf courses at his fingertips, Palmer North and Palmer South, the new performance gym along with K Golf World, Seamus will be spoilt for choice at The K Club. 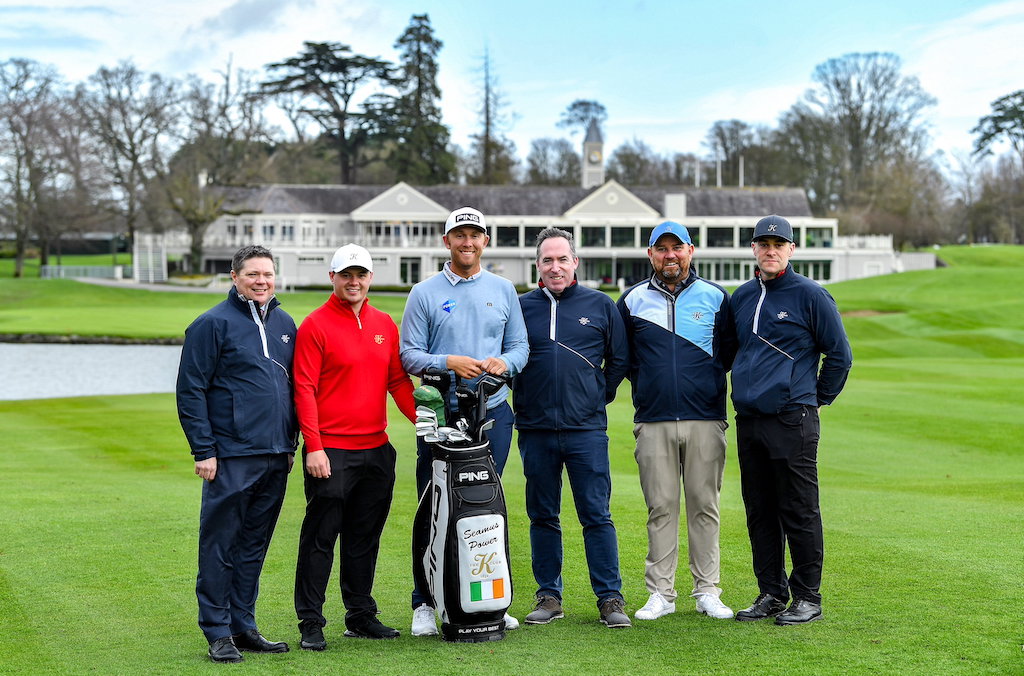 For more information on golf at The K Club see www.kclub.ie and www.kgolfwold.ie