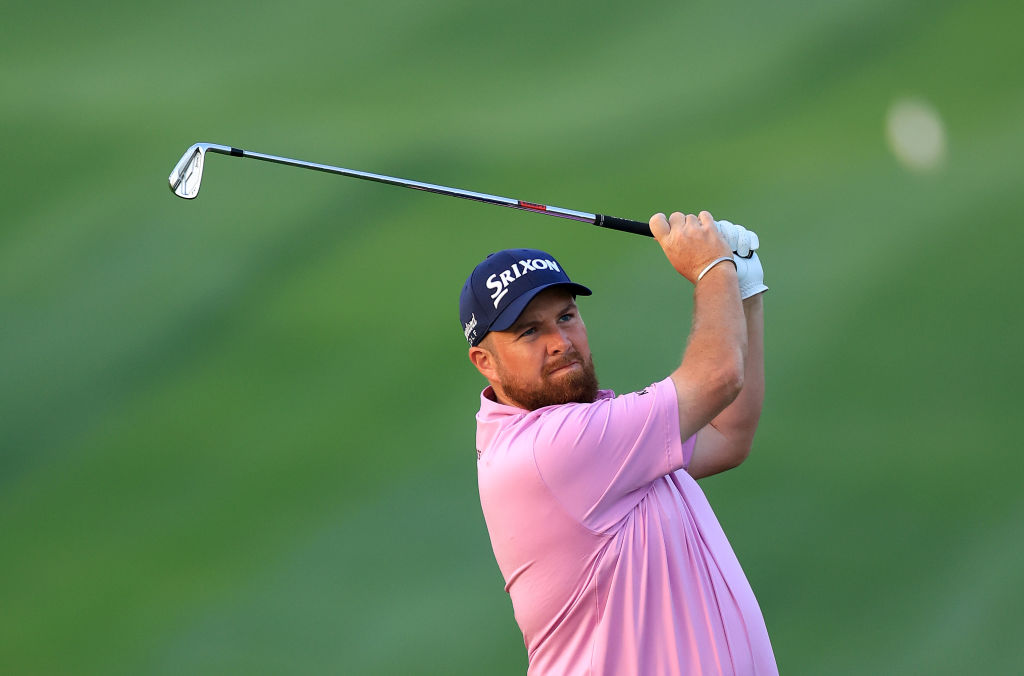 Shane Lowry wants it known he has no future ties with Saudi Golf and dispelled hurtful rumours he’s been offered any contract to be involved in a proposed Super Golf League (SGL).

Lowry took the unusual step of contacting Irish Golfer Magazine, first expressing his allegiance to the DP World and PGA Tour and then ruling out unsettling talk of being linked to the controversial Saudi-backed SGL.

“I have never really said anything about it (SGL) because no one has ever asked me but the way I see it, the PGA Tour and the DP World Tour have given me and my family a life I never thought I would have and I am grateful for that,” said Lowry.

“I have read a lot of stuff over the last week because I had a week off and I have seen my name mentioned somewhat again in a couple of different little things online and it didn’t really sit well with me.

Lowry is contesting this week’s $8m Honda Classic for the fifth time in his career and was quizzed if he’d been approached by either Tour over his allegiance but admitted it was he who approached the PGA Tour on Monday night at PGA National.

“No, actually I wasn’t approached by anybody but it was when I saw my name thrown around a couple of times, I actually went to them (the PGA TOUR) on Monday,” he said.

Then at a compulsory and also annual meeting of players each year at the Honda Classic on Tuesday night, Tour boss Jay Monahan spoke at length to the rank-and-file on the strong financial state of the Tour.

“There is a mandatory player meeting every year here at the Honda that you have to go to,” said Lowry. “People will think that an awful lot was probably said at the meeting last night judging by what’s been going on the last few weeks. but it was purely Jay letting everyone know how strong the tour is. We go through everything in those meetings every year – finances, the whole thing, where prize funds are, and any problems any players have they can ask any questions they want. It’s just a coincidence that the meeting was scheduled for this week and with everything that’s going on the last week or so

“Judging by what was said at the meeting, the PGA Tour is in a very, very strong position and we are very fortunate to be playing it.

“I’m I am purely a PGA Tour and European Tour player and that’s going to be the case going forward. I am very happy to be a part of both tours.”

Lowry is making a fifth visit to the Honda with a best finish two years ago of a share of 20th.

“It’s definitely a tournament I feel like I can do well at. That’s why I’m here,” said Lowry. “A lot of people don’t really like the course because it is quite difficult. But it is one of those courses that you can play great but if you have a couple of bad shots at the wrong time you can get really really punished. I like it here. I have shot some really good scores around here. I just need to put four of them together.

“There is a bit of luck involved this week but if you hit your right bad shots at the right time you can get away with them but if you hit them at the wrong time you will get severely punished. It’s a very penal golf course and a very stressful golf course but it’s a course I like playing and, of course, I like competing at.

“Obviously, it’s also a home tournament for me now with my house down here and my family here and all so that’s pretty good as well.”

Saying that, the current World No. 50 ranked Irishman tees up just a 10 km drive south from his Bears Club abode, and it’s a full house, says a smiling Lowry.

“I’ve got Padraig (Harrington) and Ronan (Flood), staying with us this week so it’s a full house, and we’re doing the entertaining,” said Lowry.  “Nobody’s been doing any cooking as we have been going out each night but I am on the barbecue one of the nights. I know Padraig won’t do much cooking that’s for sure (smiling).”

Lowry also finds himself in an all-Open Championship two-round three-ball joining 2019 Open winner Stewart Cink and Zach Johnson who won the Claret Jug in 2015 for the opening two rounds.

“I only realised this morning after seeing the draw that there are a couple of Claret Jugs between us and the two lads are nice lads to play with and I am sure we will have a good time,” Lowry said.

“I’m not sure if organisers were thinking of The Open in putting in the same group but then one of us in the group has a green jacket which unfortunately is not me (smiling).”

And in stark contrast to last week, this week’s event, and despite a whopping $8m prize purse, has failed to attract the leading dozen on the World Rankings with 2010 Open Champion Louis Oosthuizen, at No. 13 in the world, the highest-ranked this week.