Koepka still expects somebody to “sell out” to Saudi League 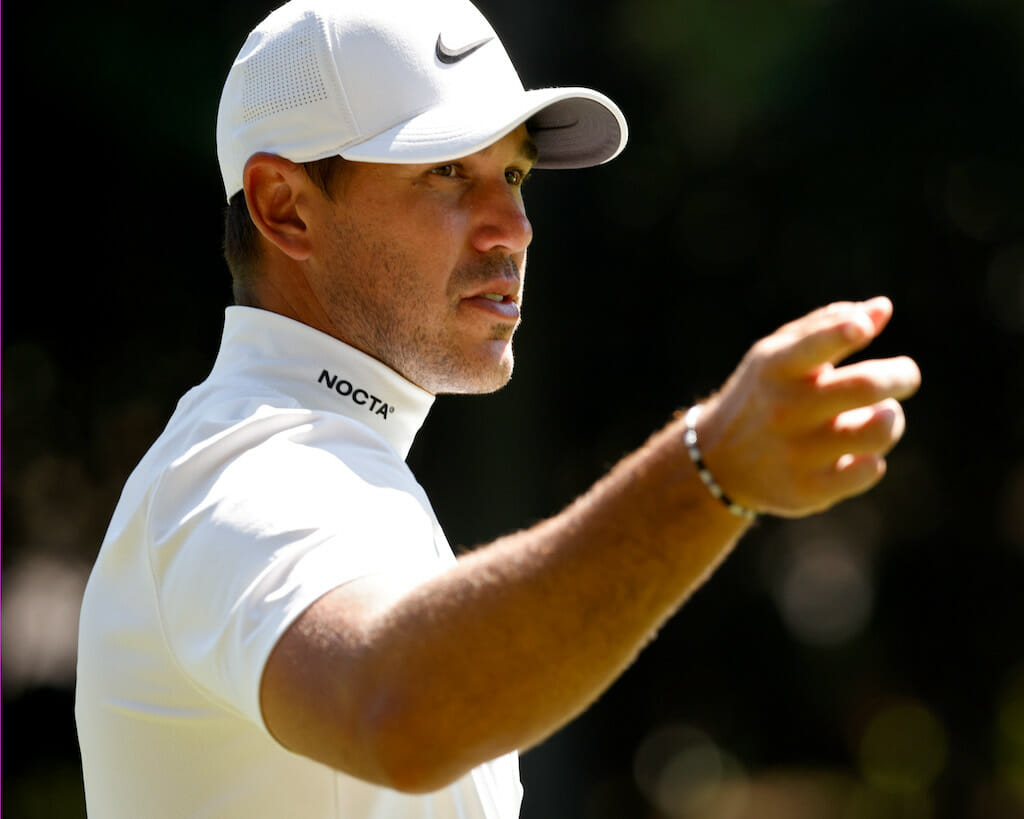 Despite a whole host of the world’s best players committing to the PGA Tour over the past week, Brooks Koepka is convinced a number of established players will still jump ship to the proposed Super Golf League.

Both players declared their loyalty to the PGA Tour in the wake of Phil Mickelson’s outrageous comments about the motives behind the SGL, adding their names to the likes of Tiger Woods, Justin Thomas, Jordan Spieth, Jon Rahm and Collin Morikawa who are all sticking with golf’s status quo.

Yet after Rory McIlroy announced that in his opinion the breakaway circuit was “dead in the water”, as he racked his brain and wondered, ‘who else is there to go?’, fellow four-time Major winner Brooks Koepka believes the financial power of the Saudi-backed league is sure to entice someone, regardless of the names sticking with the PGA Tour.

“I think it’s going to still keep going. I think there will still be talk,” Koepka said ahead of teeing up in the Honda Classic.

“Everyone talks about money. They’ve got enough of it. I don’t see it backing down. They can just double up and they’ll figure it out. They’ll get their guys. Somebody will sell out and go to it.”

If Mickelson’s comments dating back to a November interview with US journalist Alan Shipnuck hadn’t come to light, there’s no telling who’d be on the verge of jumping ship to the SGL right now.

Prior to Mickelson speaking flagrantly about sportswashing, the murder of Jamal Khashoggi and Saudi Arabia’s horrible record on human rights abuses, 20 players had been reported to have signed up to the SGL.

Mickelson has since apologised for the reckless words he used when speaking about Saudi, and although he fell short of saying sorry to long-time employers the PGA Tour, Koepka, who says he “skimmed” the apology, simply doesn’t share in Lefty’s reservations around the lives of PGA Tour pros.